This June, media outlets and drama producers give updates about many upcoming dramas with the performance of talented stars. SEE ALSO: Here are all new Thai TV3 dramas that will air in 2022 – 2023 Krong Dok Sroi (CH3) Today, June 23, drama producer May Fuangarom uploaded the photos of the new drama “Krong Dok […] The post More information about upcoming dramas with the performance of Pon Nawasch and many other popular stars appeared first on Thai Update. 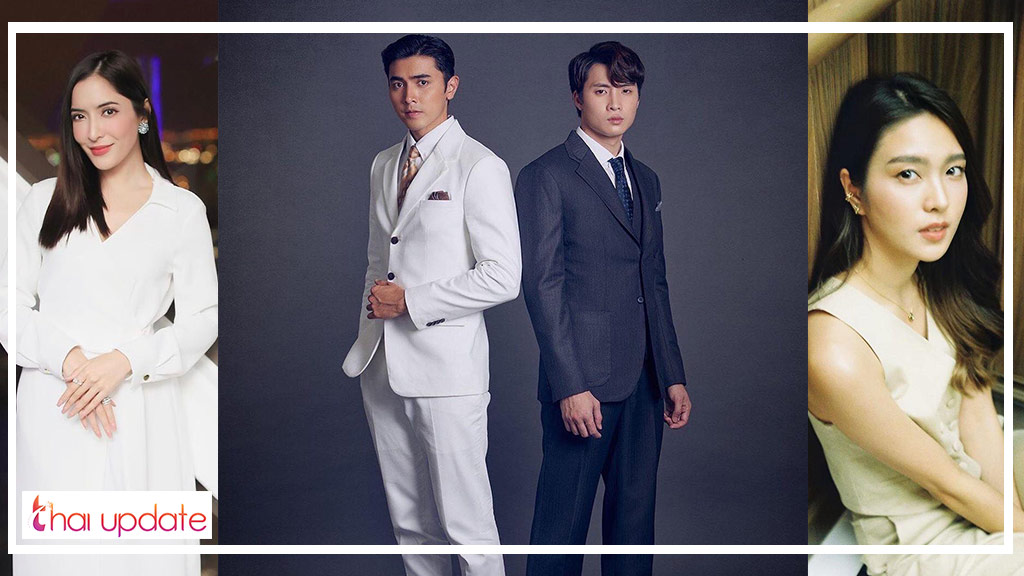 This June, media outlets and drama producers give updates about many upcoming dramas with the performance of talented stars. 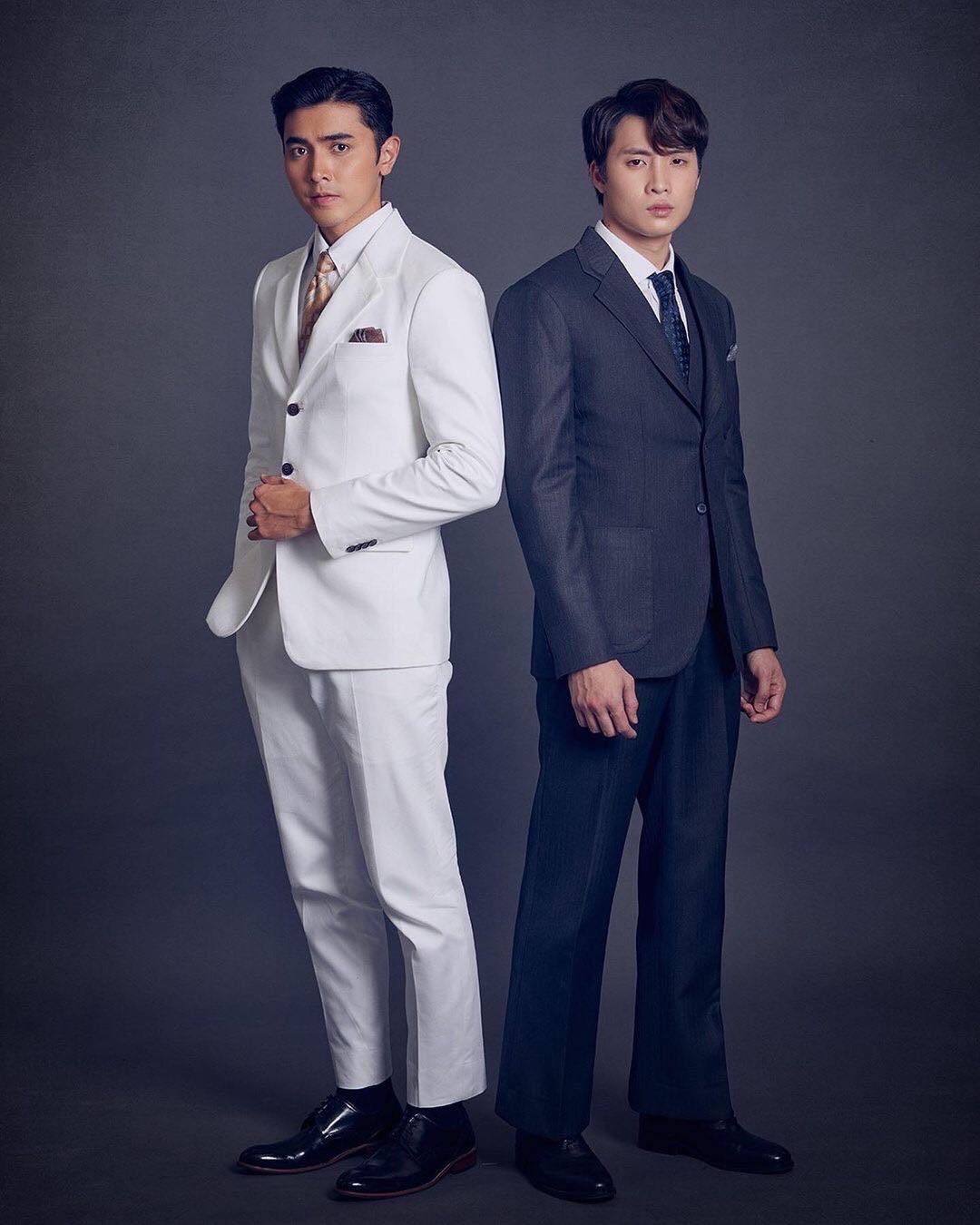 Today, June 23, drama producer May Fuangarom uploaded the photos of the new drama “Krong Dok Sroi” on her Instagram. 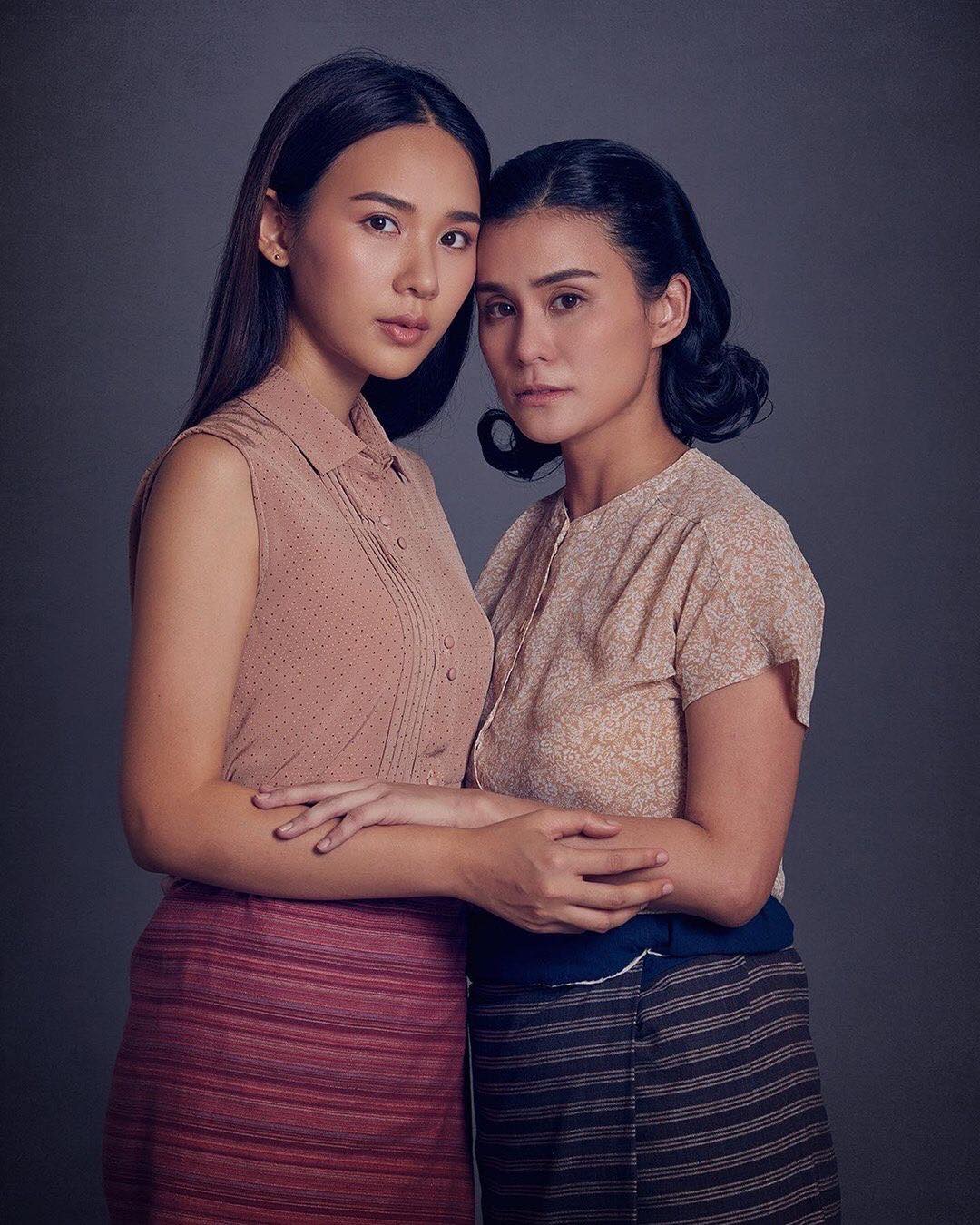 According to Daradaily, Pinky Savika will come back to work with channel 7 after 12 years in the new period drama remake “Roy Ruk Roy Barp”.

She will take the role of ‘Khun Ying Raya’ that Jeab Sopidnapa plays in the original version.

Giving an interview with reporters, Fern Nopjira opens up that she will have a new project.

Based on the report of Daradaily, the actress is going to star alongside Jes Jespipat in this upcoming drama.

Thai TV3 drama couples who have starred together several...

Here are Thai channel 7 TV dramas that will premiere in...

Thai TV dramas that will start filming in October 2020

Thai actresses with their most popular TV dramas (Part... 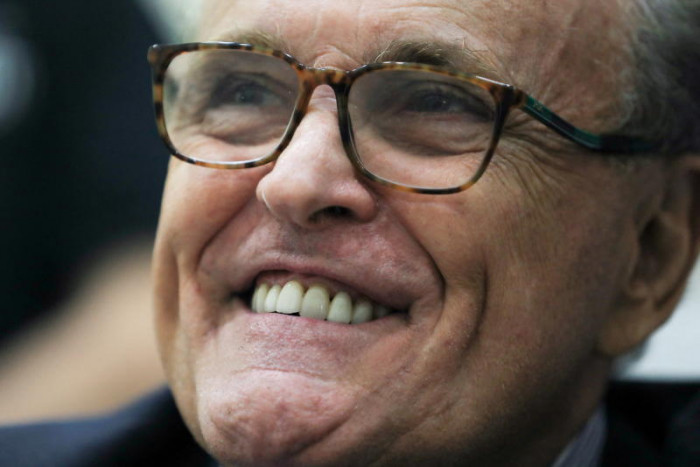 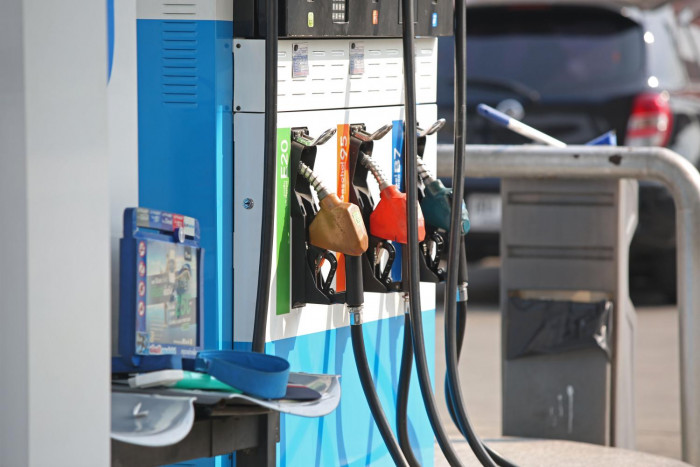 Why the Oil Fuel Fund is overburdened

The Energy Ministry an­-nounced that the mounting debt of the state Oil Fuel Fund... 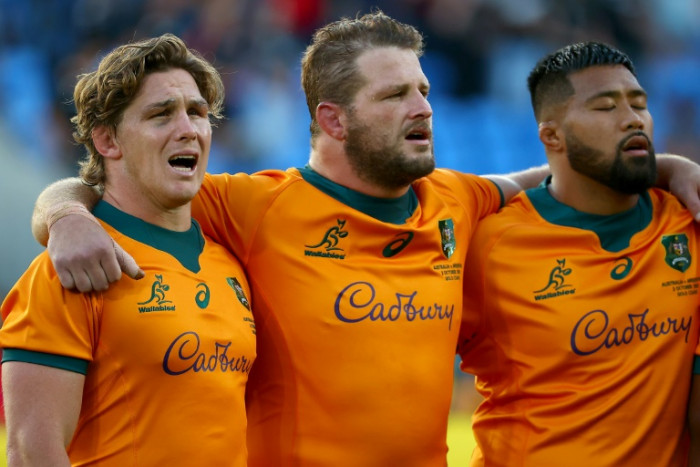 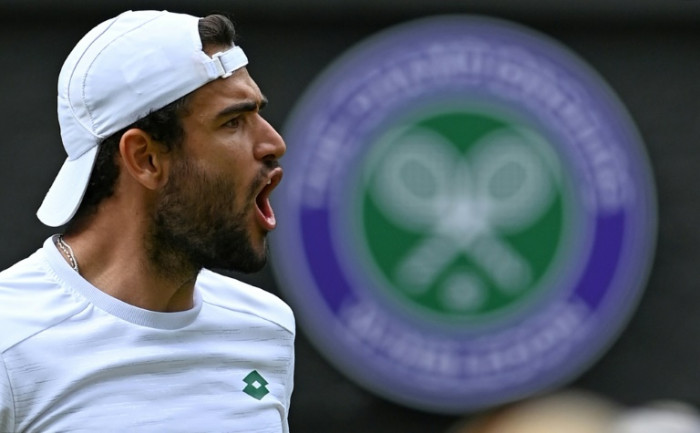 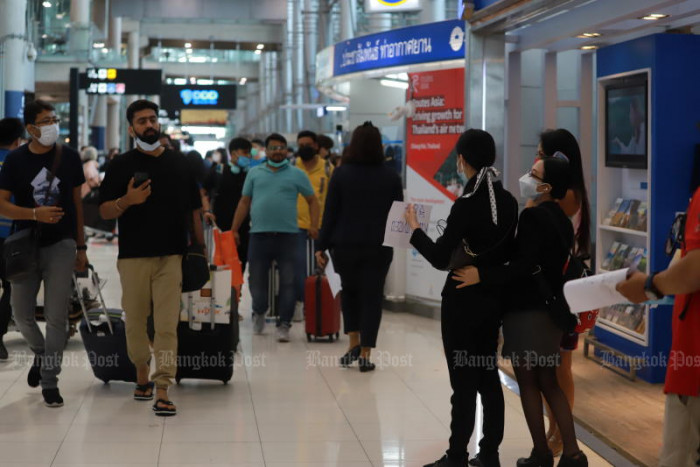 The Thai economy is expected to grow about 3.5% this year, driven by stronger tourism...