Mario Maurer and Baifern Pimchanok with their hit dramas and movies 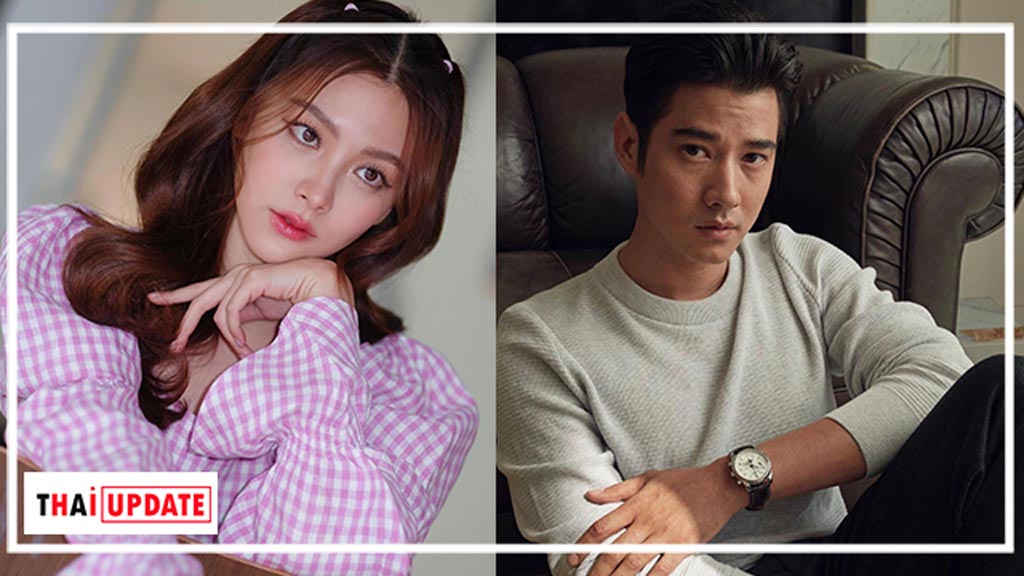 Mario Maurer and Baifern Pimchanok with their hit dramas and movies

In 2010, Mario Maurer and Baifern Pimchanok made the massive hit movie “A Little Thing Called Love”.

This year, they will make a comeback in the new film “AI Love You” that will be premiered on February 15.

Also, both of them have starred in various popular dramas and movies after they have been working in the industry for 10+ years. 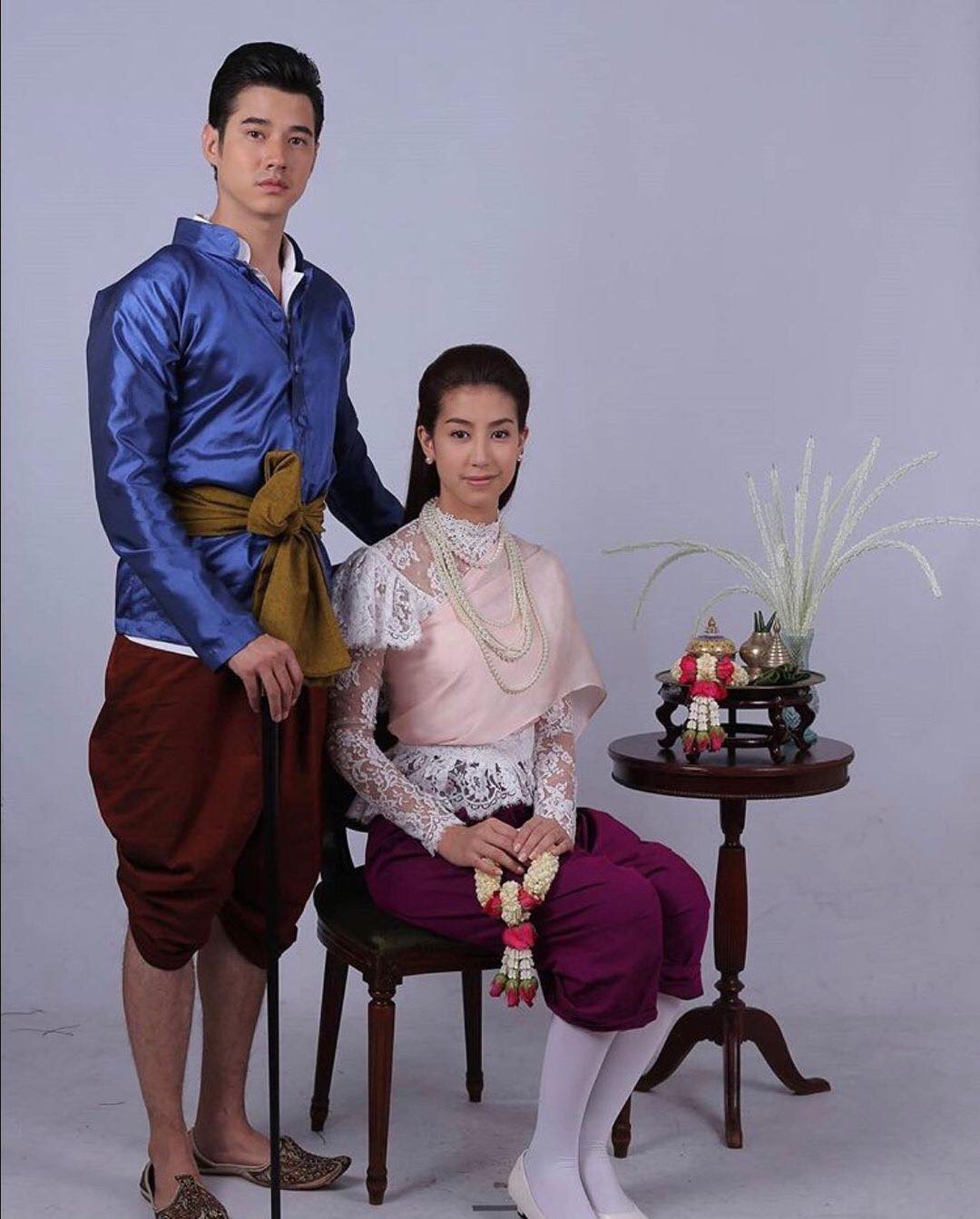 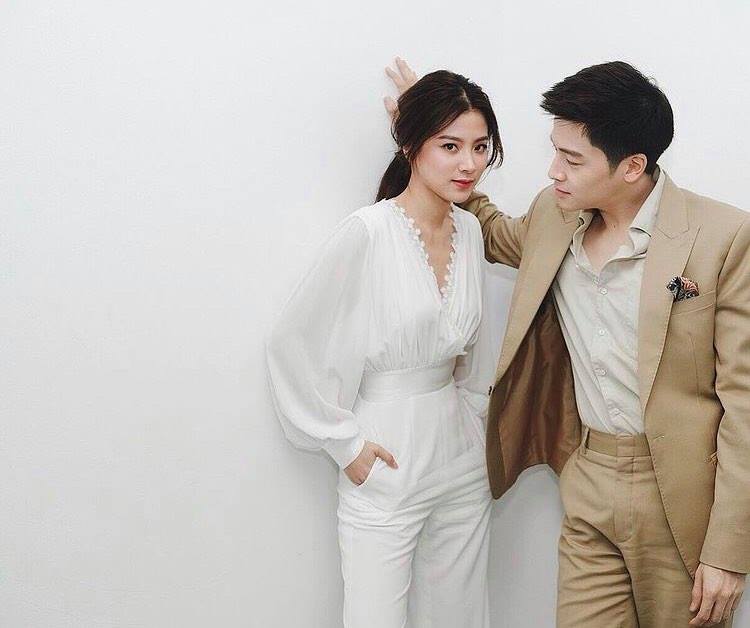 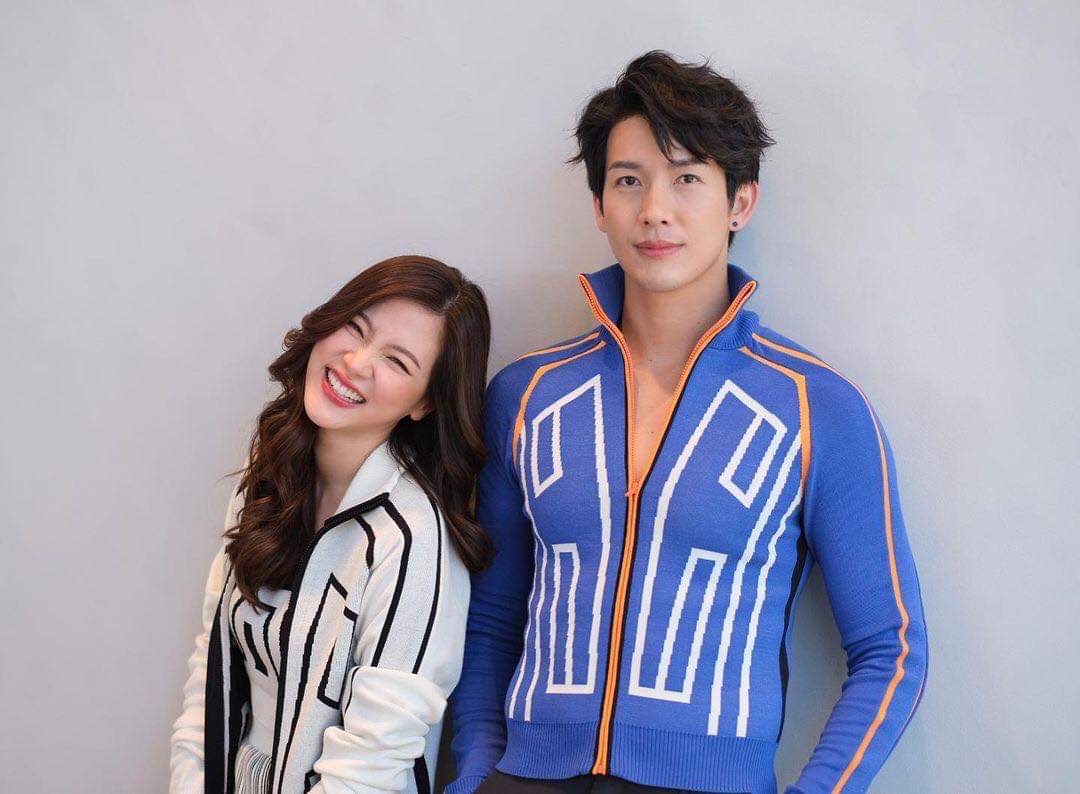 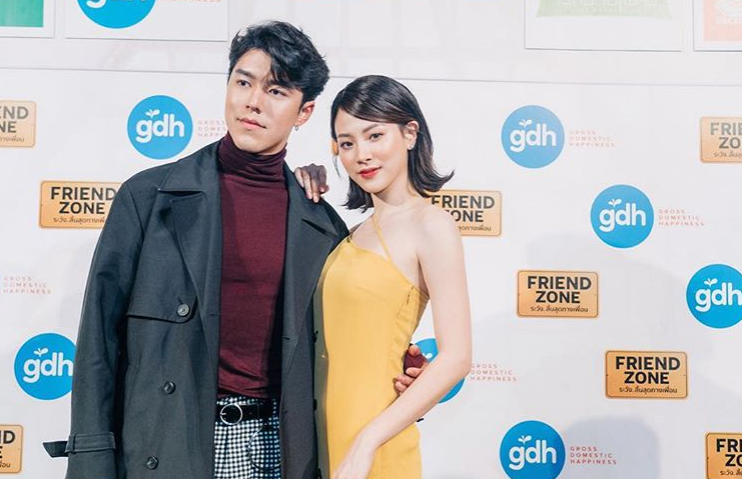 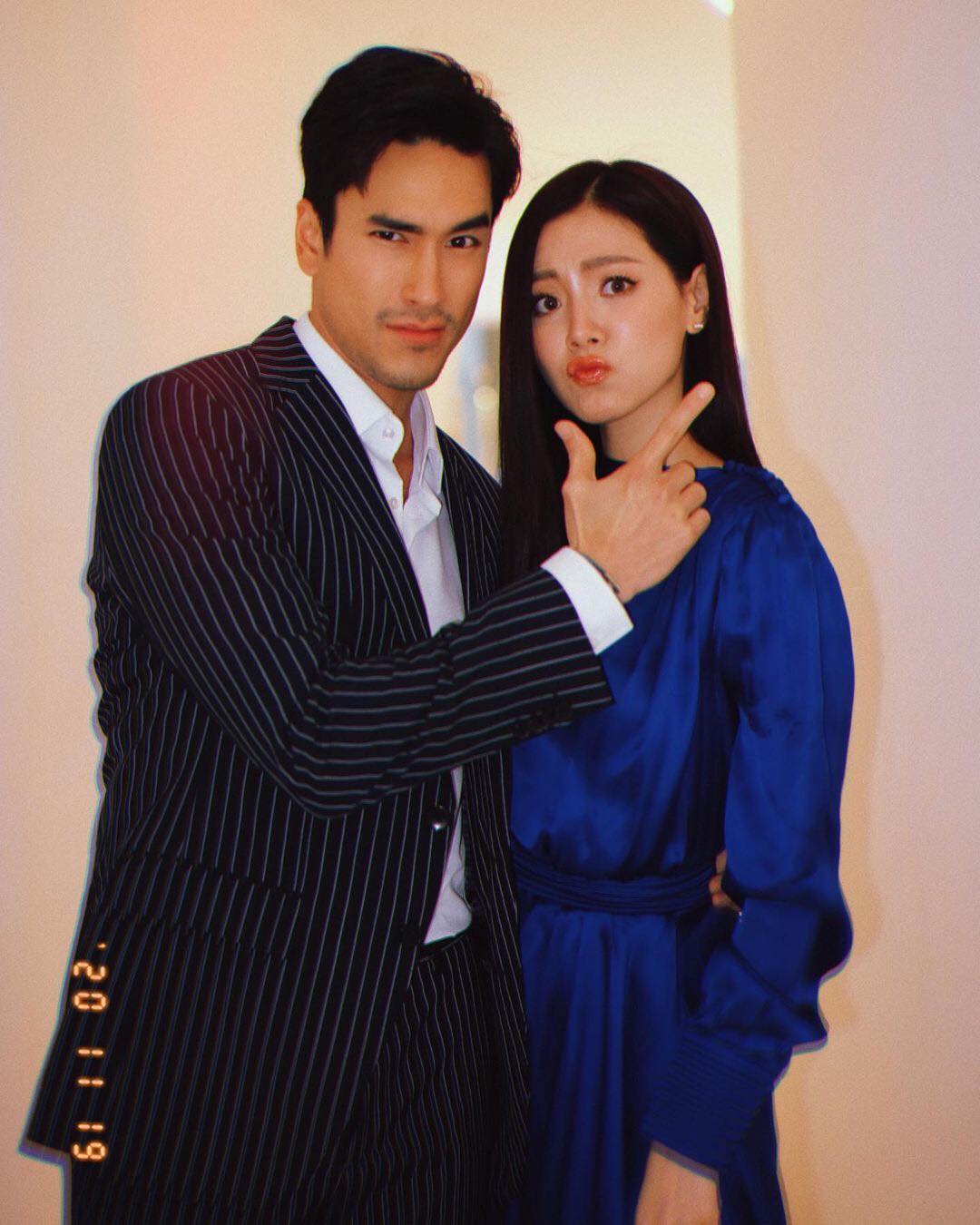 Top Thai TV3 actors and actresses with their reunions in...

The country registered 38 more Covid-19 fatalities and 4,488 new cases during the... 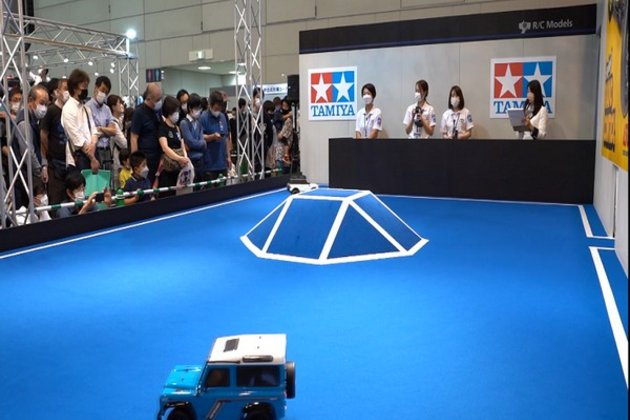 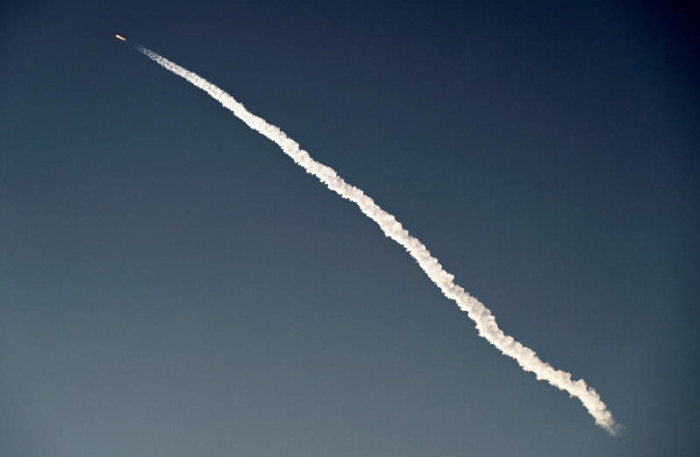 Elon Musk’s Starlink gets nod to provide internet in Philippines 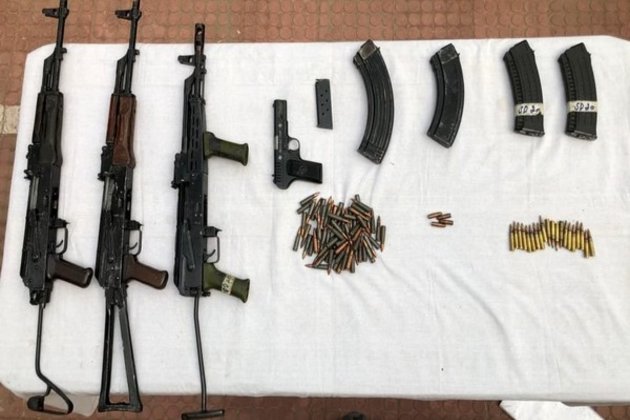 Beijing [China], May 27 (ANI): With China expecting a surge in demand for Chinese...