Lately, Thai TV3 start producing plenty of massive projects with the performance of popular stars. SEE ALSO: Here are all new Thai TV3 dramas that will air in 2022 – 2023 Duang Jai Tewaprom The audiences were so excited when Thai TV3 announced that the channel would produce the sequel of the massive hit series […] The post Many viewers are excited to see these new Thai TV3 dramas appeared first on Thai Update. 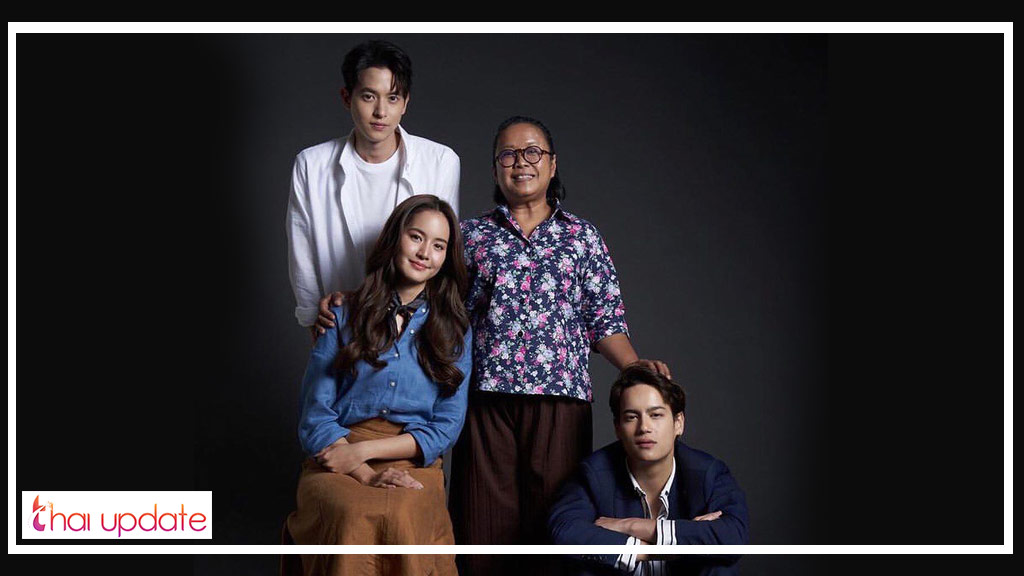 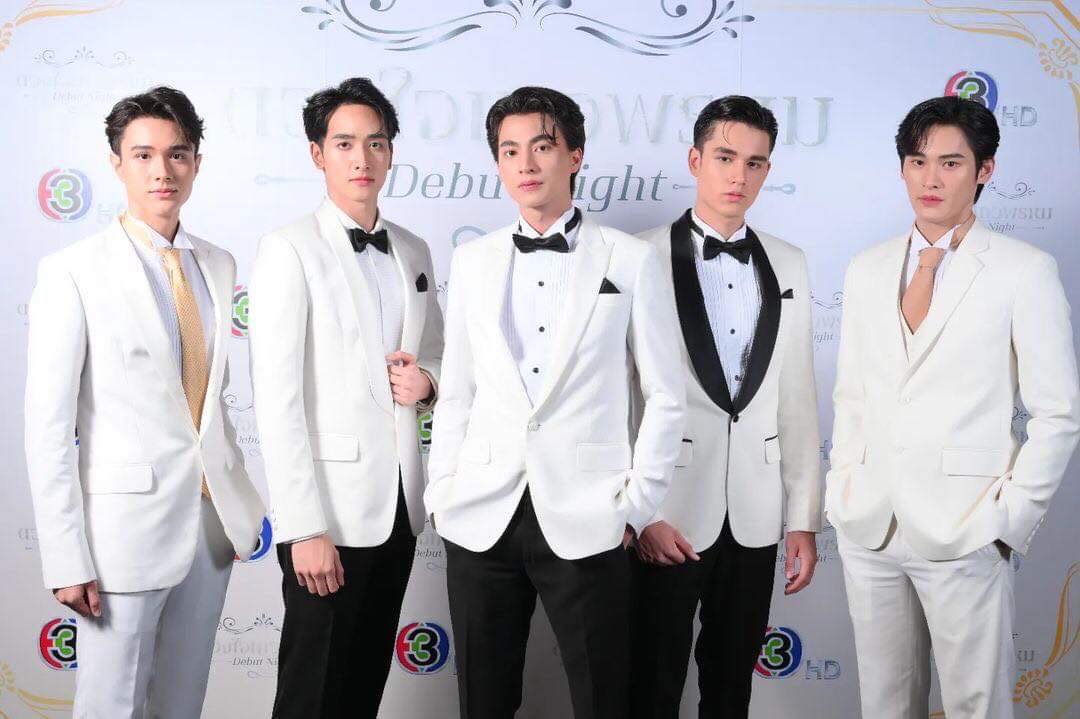 The audiences were so excited when Thai TV3 announced that the channel would produce the sequel of the massive hit series “Suparburoot Jutathep”.

Many viewers say that the drama will be good for sure.

Nobody’s Happy If I’m Not 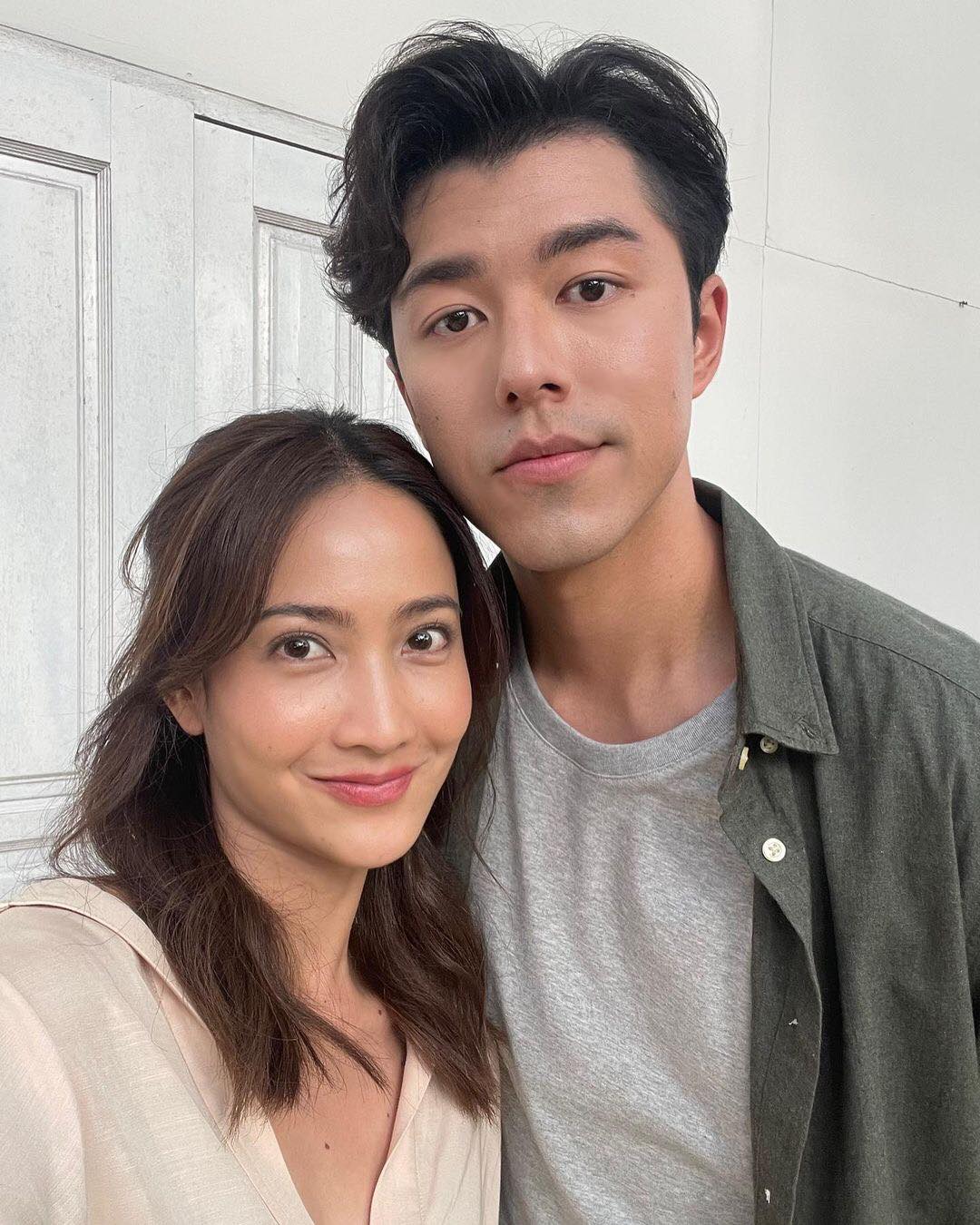 It’s one of the most anticipated dramas this year.

With the performance of James Jirayu, Bow Maylada, and Ice Paris, “We and Us” looks so interesting and fun.

UEFA do not lack ambition for women's Euro, says Kessler

The top 5 Thai TV3 dramas with the highest ratings for...

The top 10 most searched Thai stars on Thai Update for...

Thai actors who grow their popularity after playing the...

Thai celebrities nominated in ‘The Most Beautiful Asian... 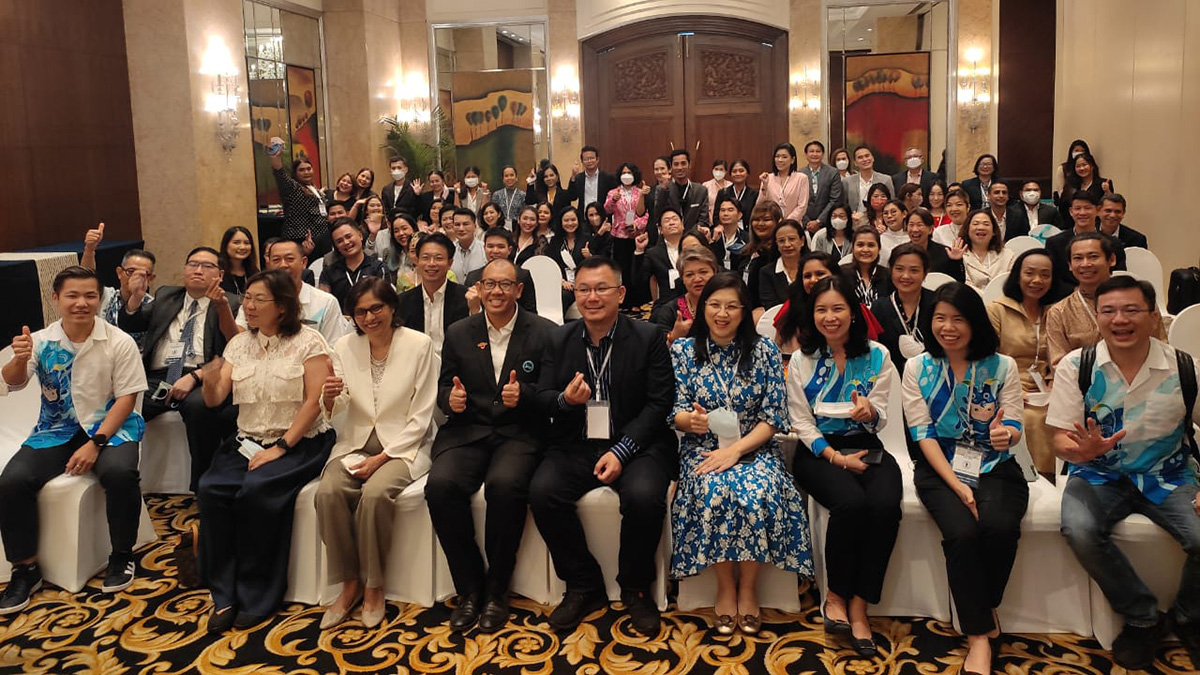 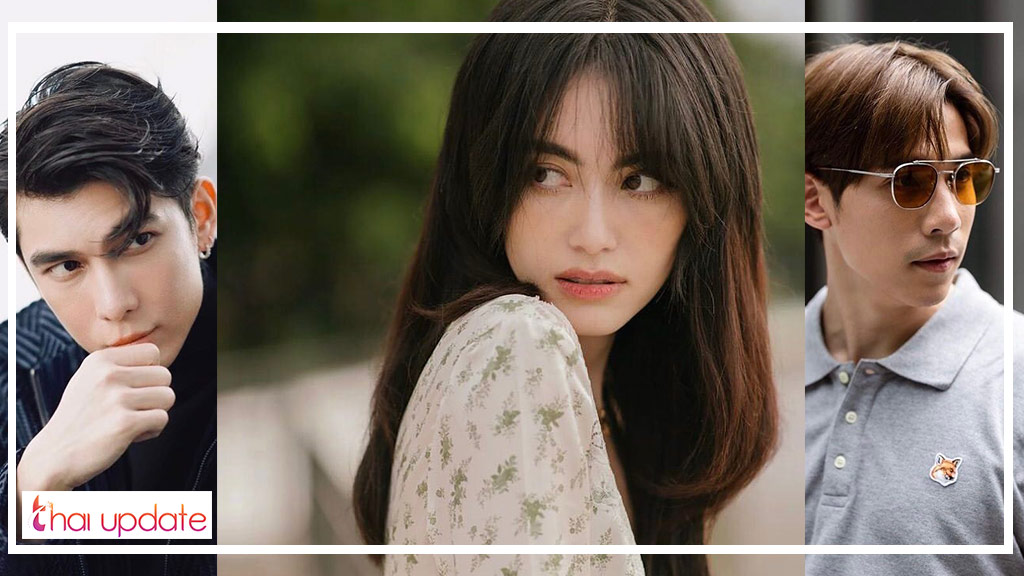 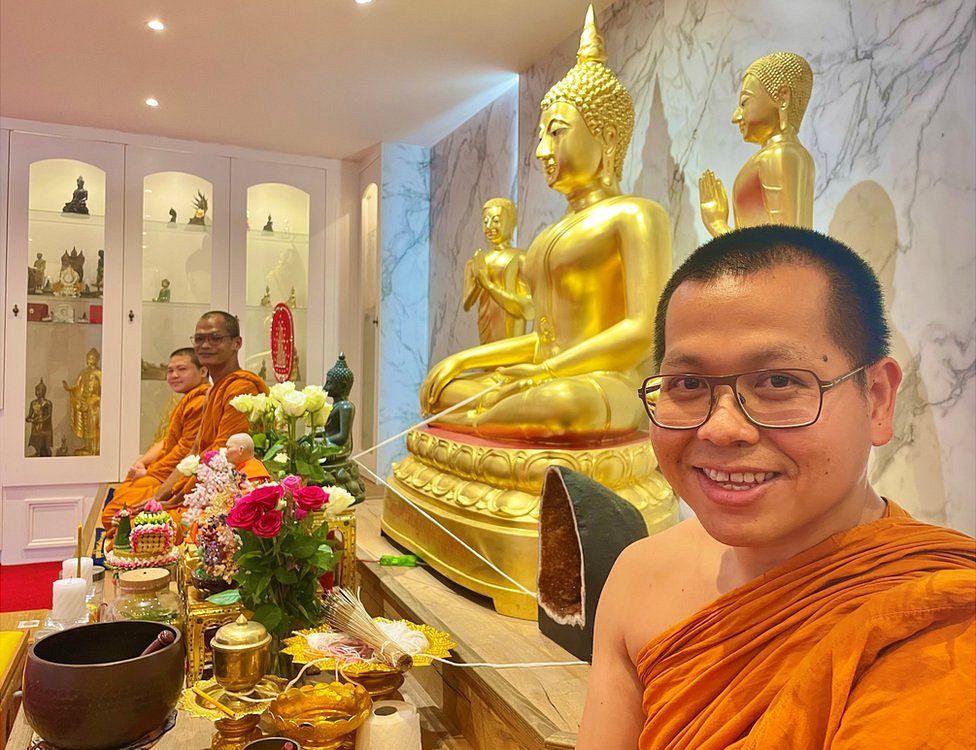 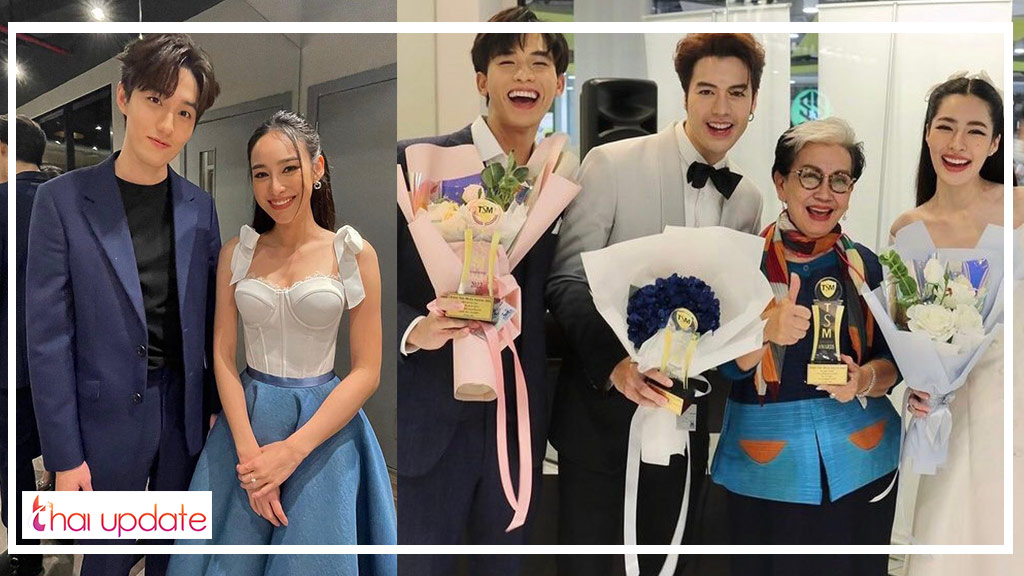 With their awesome performance in the dramas, these Thai actors and actresses are...