HONG KONG: The government of Macau opened bids on Friday from seven companies, including a wildcard from Malaysian operator Genting, for licences to operate casinos in the world’s biggest gambling hub, kicking off a closely watched battle for the six available slots. 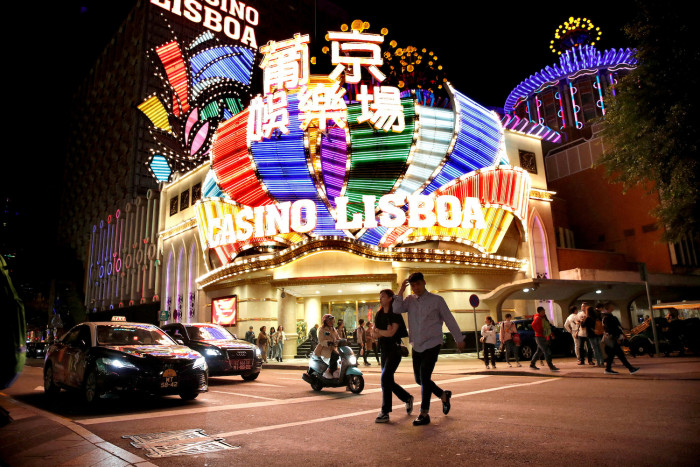 HONG KONG: The government of Macau opened bids on Friday from seven companies, including a wildcard from Malaysian operator Genting, for licences to operate casinos in the world’s biggest gambling hub, kicking off a closely watched battle for the six available slots.

GMM’s application was seen as a surprise to many executives and analysts, with some saying it posed extra uncertainty for local operators.

Genting would have been encouraged to apply and would be a good fit given they are the only operator of the applicants with a strong background in theme parks, said Ben Lee, founder of the Macau gaming consultancy IGamiX.

“There is a chance they can topple one of the incumbents. They (Genting) think so, too, otherwise they wouldn’t have laid out a HK$10 million ($1.27 million) buy-in bet.”

Genting operates casinos in Singapore, Malaysia, the United States and Britain and has extensive non-gaming operations — a key priority for the Macau government. It has also made a series of investments in China, including a prime ski resort which hosted the 2022 Beijing Winter Olympic games.

The new casino licences are expected to begin in 2023 and are crucial for the six incumbents to keep operating their multi-billion dollar properties. They have collectively invested some US$40 billion in Macau since casinos were liberalised more than 20 years ago.

All companies submitted their bids in person via two large stacks of paper files, transported by trolleys, to the government on Wednesday, according to footage from the public broadcaster TDM. They had to pay HK$10 million to apply.

The bidding comes as Macau casinos have been slammed by ongoing Covid curbs and travel restrictions. Authorities have also rigorously tightened control over gambling operations in the former Portuguese colony via new legislation.

The number of licences awarded will not change from six, Justice Secretary Cheong said ahead of the bid opening. The government will review the proposals and negotiate with bidders before announcing the winners before the end of the year, he said.

Analysts expect results to be announced by the end of November or early December.

For the bids, companies must show “special consideration … to develop foreign tourist markets, experience in operating casino games, investment in gaming and non gaming projects for Macau’s benefit, plans to manage the casino, plans to monitor and prevent illegal activities and social responsibilities”, according to a statement on the government’s website.

Genting Malaysia confirmed that its indirect subsidiary GMM had submitted a bid in a statement to the Malaysian stock exchange on Sept 15.

The move is an opportunity to “expand its business in the leisure and hospitality sector, diversify its geographical footprint and participate in the recovery prospects” in Macau, the company said.

Genting applied for a licence in Macau more than two decades ago but was not successful. Since 2020 it has begun construction on a hotel in the south of Macau’s main peninsula. It is scheduled to open later this year.

Genting will still be able to operate its hotel resort even if it does not win a new casino licence, according to Macau laws.

Queen's funeral: UK police gearing up for largest ever test

Please join “Business and Investment Opportunities in the...

Egg prices soar to B3 each 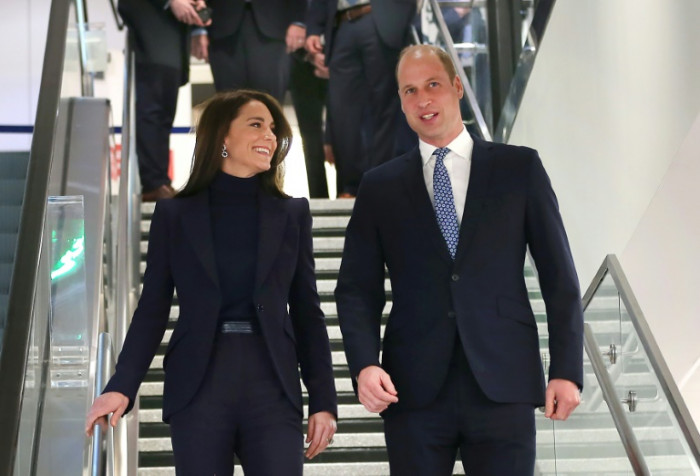 Prince William, Kate, arrive in US for visit overshadowed... 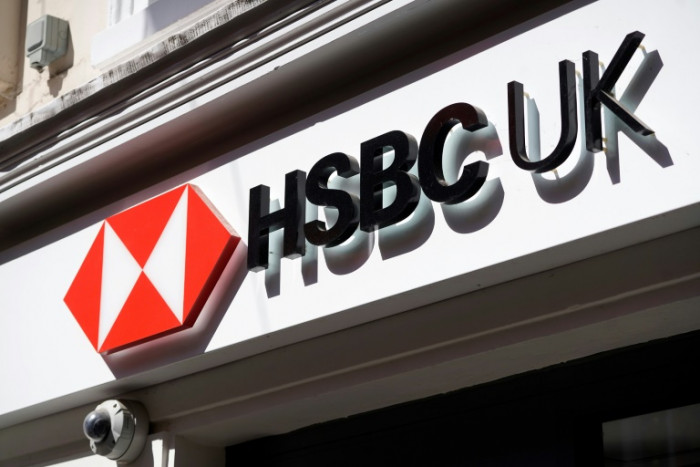 LONDON - HSBC on Wednesday announced plans to permanently shut more than a quarter... 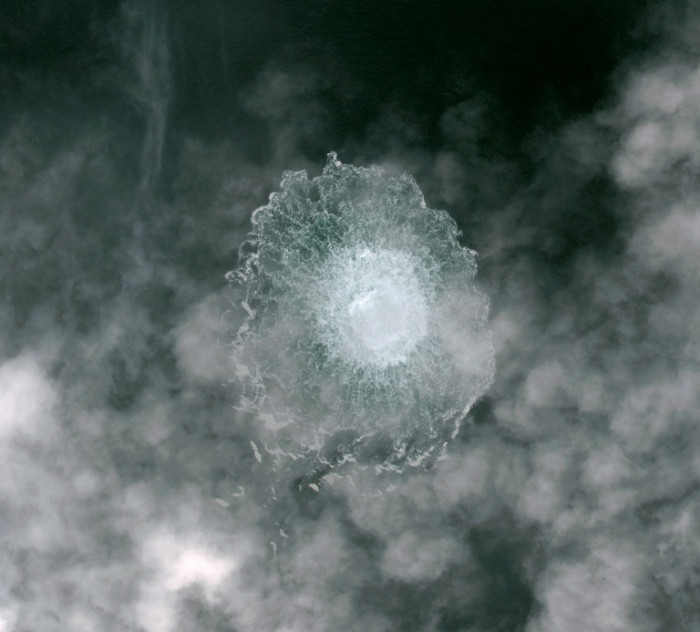 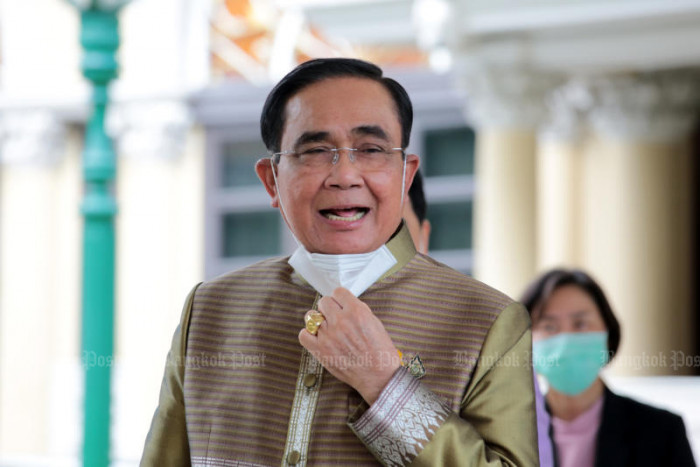 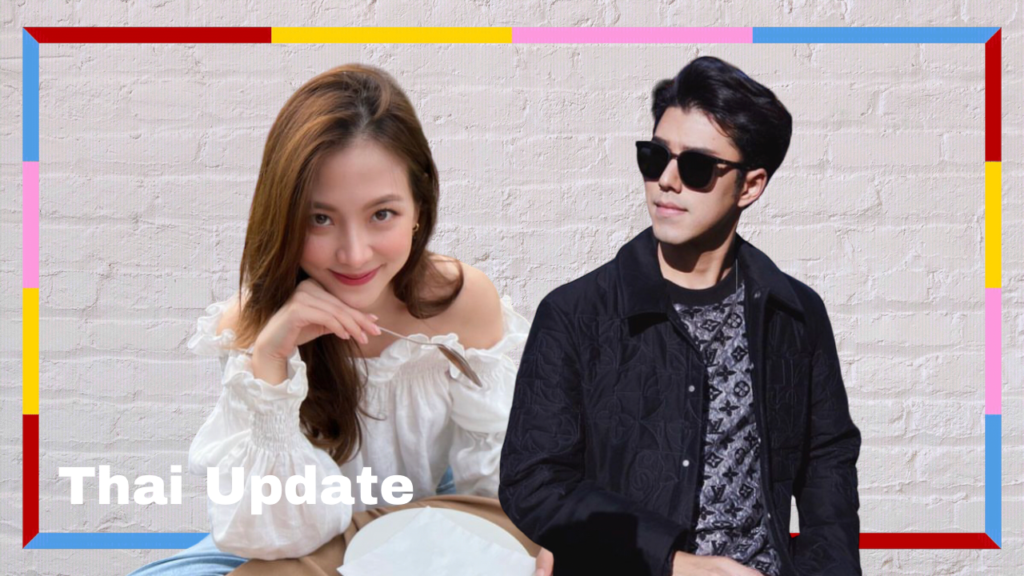