Thailand had picked up three more gold medals at the 31st SEA Games in Hanoi at press time on Friday to move up to fourth spot on the medals table. 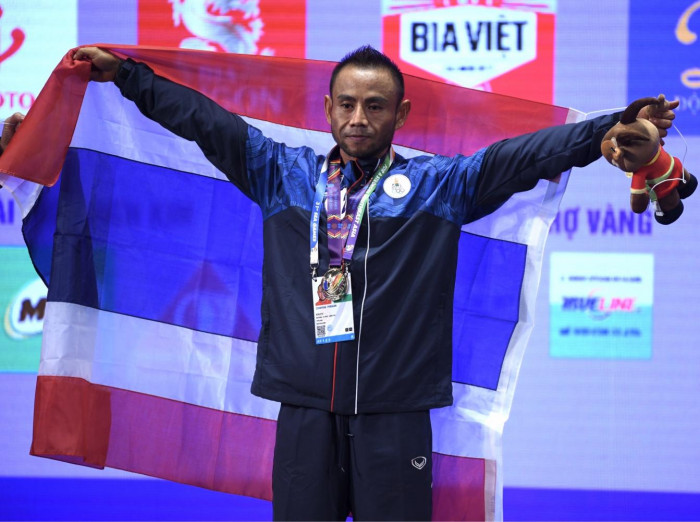 Bodybuilder Jiraphan Pongkam celebrates on the podium after winning gold in the men's flyweight (60kg) category.

Thailand had picked up three more gold medals at the 31st SEA Games in Hanoi at press time on Friday to move up to fourth spot on the medals table.

Saowalak, who also won gold in the Philippines in 2019, beat Vietnam's Don Thi Thu 1-0 in the final at Hoai Duc Stadium.

However Apicha Boonrangsee had to settle for silver after losing to Jackielou Escarpe Agon of the Philippines 1-0 in the men's 73kg final.

"We're quite pleased with our performance although our target was three gold medals," said team manager Petai Ngamtaptim. "We managed to get the gold and that was great." 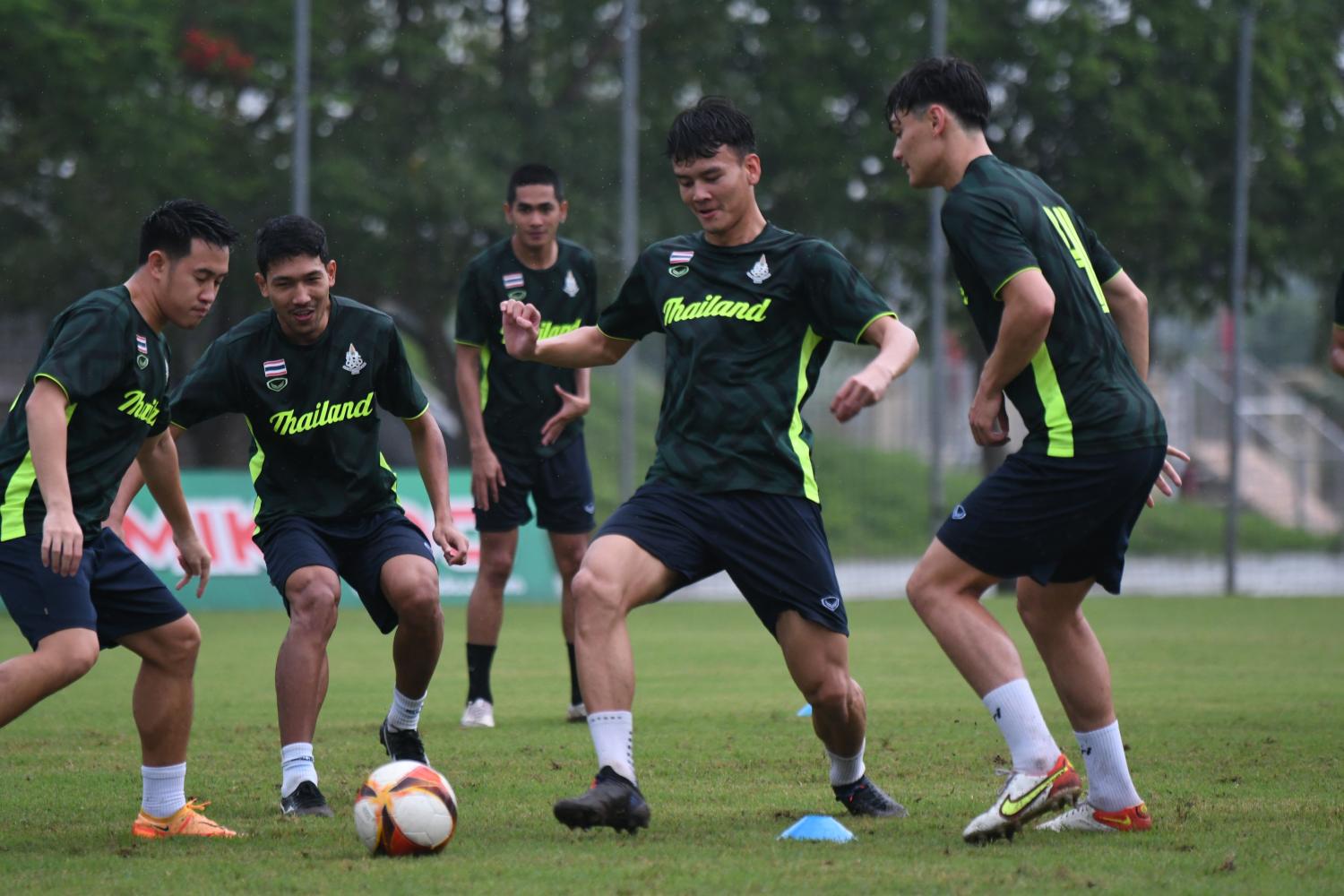 The men's football team players train ahead of today's game against Cambodia.

In petanque, Supan Thongphoo won gold in the men's shooting event, beating Vietnam's Dung Nguyen Van 9-4 in sudden death after a 42-42 draw in the final.

In kickboxing, Sivapan Arunno lost to Toch Rachnan of Cambodia in the final of the men's full contact 57kg event and had to settle for silver.

In sepak takraw (team regu), the Thai men's team defeated Malaysia 3-0 while the women's team beat hosts Vietnam 3-0 in the first round.

Vietnam still lead the medal table with 22 gold medals, followed by Malaysia on 11.

Thai men's football team coach Mano Polking is expecting a tough fight against Cambodia in the War Elephants' third Group B match of the SEA Games on Saturday. 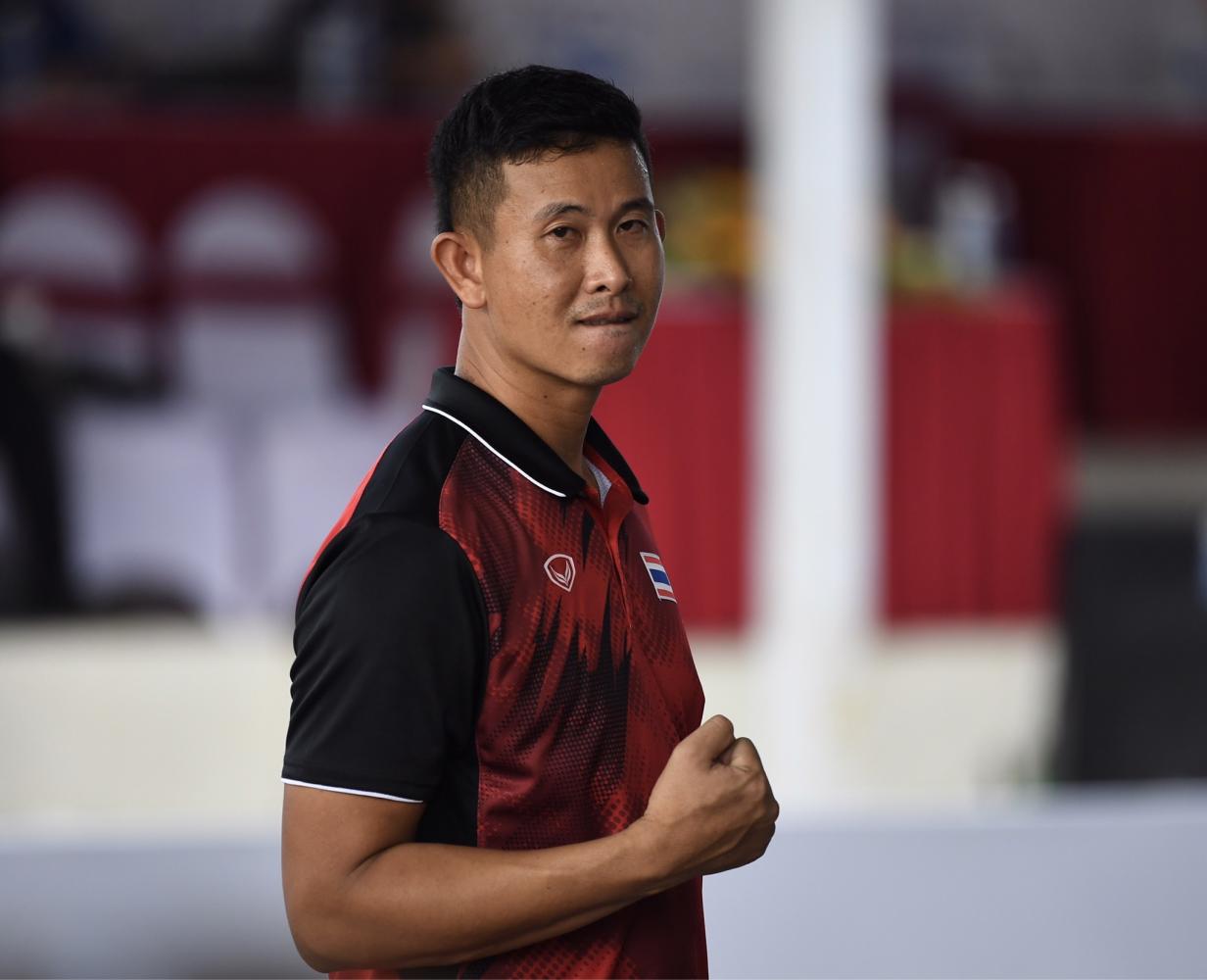 Thailand had a disappointing start to the tournament last week when they lost 2-1 to Malaysia after being reduced to 10 men, playing without red-carded defender Jonathan Khemdee since 43rd minute of the match.

However, the Thais bounced back in style in their next group game to rout Singapore 5-0.

Polking told media yesterday that Cambodia were not to be taken lightly.

"Cambodia are a very good team so it will be a tough match for us," said Polking.

"We want to keep playing at the level that led us to the victory over Singapore and it is good to see that players did not take long to regain confidence after losing to Malaysia in the first game.

"It is also good that we will have Jonathan Khemdee back from suspension. He will definitely be a part of our starting line-up against Cambodia."

There was another good news for the Thai team camp yesterday when team manager Nualphan Lamsam, who is also the CEO of Muang Thai Insurance Public Company, was voted the Most Valuable Personality in Developing Thai Sports Year by Siamrath Online Award 2022. 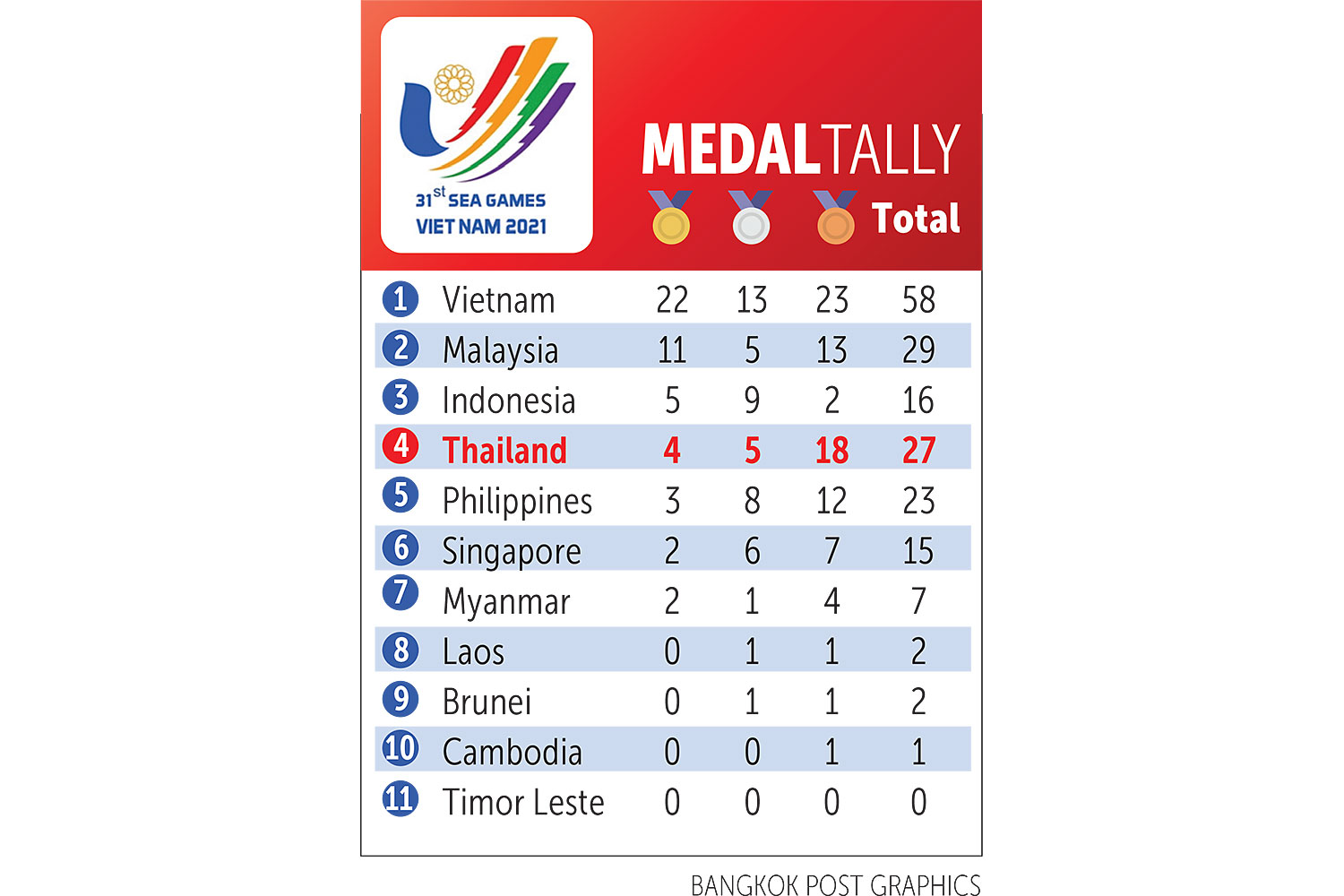 All Black great McCaw voted rugby's player of the decade 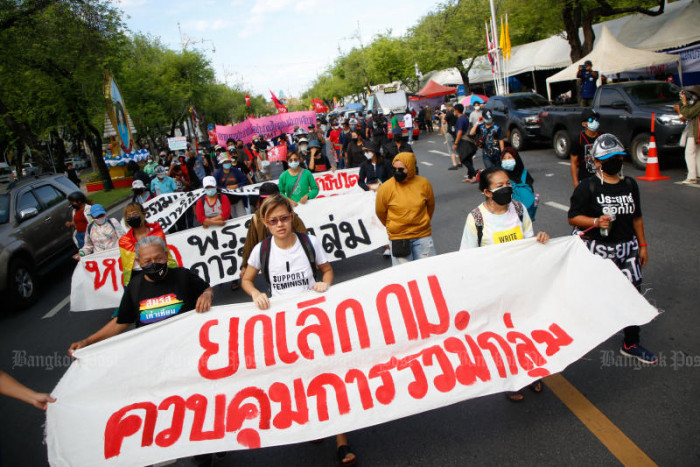 The Move Forward and Pheu Thai parties have joined a growing call by activists against... 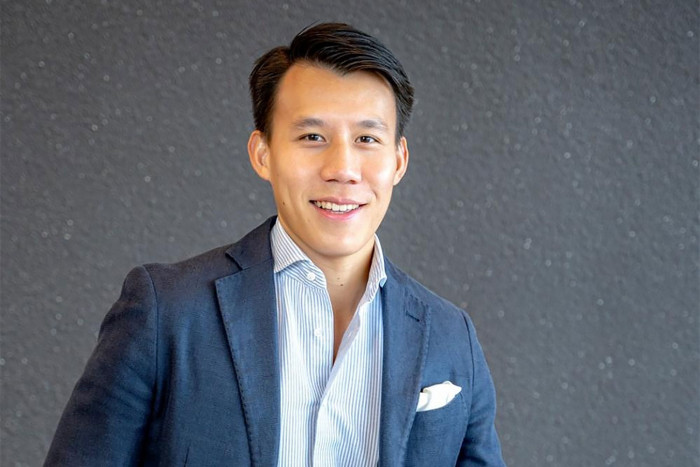 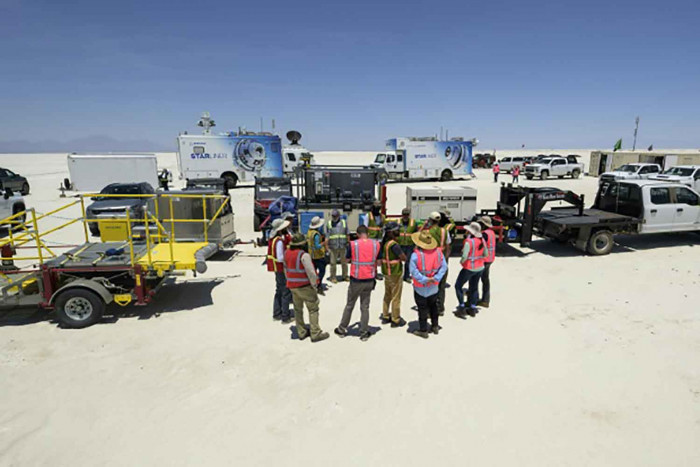 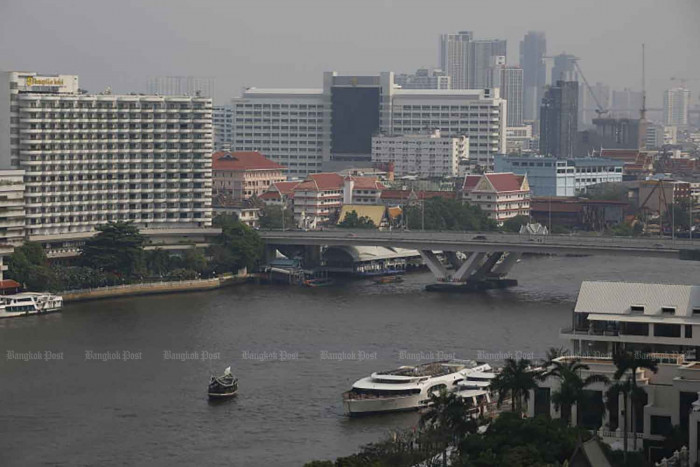 The Royal Irrigation Department (RID) on Sunday issued a flood warning for seven...