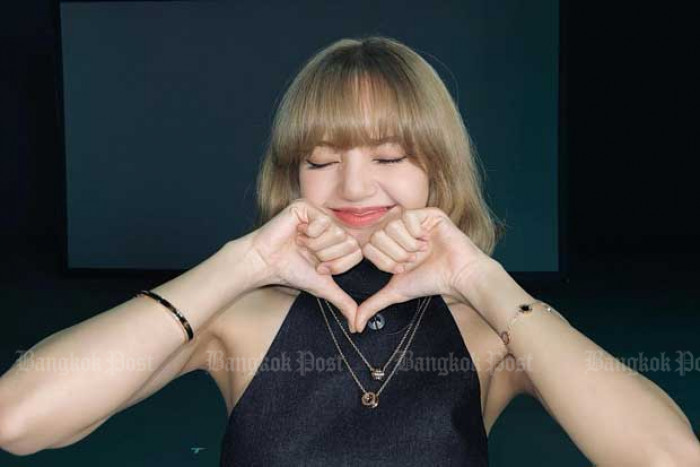 The video for Lalisa, hit band Blackpink member Lisa's first solo song, has had more than 120 million views on Youtube since its release on Friday.

The World Music Awards, which tracks popular recording artists, said on Twitter that Lalisa was the fastest-breaking video ever by a female K-pop artist, having topped 30 million views in five hours and 30 minutes.


One segment features Manoban sitting on a golden throne and wearing the traditional tall, pointed headdress which in modern Thailand is worn mainly in traditional dance forms.


Traders at a popular market in Bangkok said on Sunday that since Friday there had been a surge in sales of traditional outfits and accessories.


Customer Mew Lalita, 40, agreed with Lisa's fans that her national costume in her video would help to make their cultural heritage more accessible both at home and abroad.


"I think it's a perfect combination (of fashion and tradition). This makes it easier for Thai culture to be applied to our everyday lives," said Mew. At clothing store Fashion Point, the handmade head accessories cost between 250 to 1,000 baht per piece.