Hong Kong airport will allow transit passengers for the first time in three months, building on the wider relaxation of strict Covid-19 border controls in the Asian financial hub.

published : 22 Mar 2022 at 17:46
writer: Bloomberg News
A man sits in front of check-in counters at the international airport in Hong Kong on Monday. (AFP photo)

Hong Kong airport will allow transit passengers for the first time in three months, building on the wider relaxation of strict Covid-19 border controls in the Asian financial hub.

Airlines were informed that transit passengers from so-called group A “high-risk” countries will be allowed to transfer through Hong Kong airport from next month, according to a letter dated Mar 22 seen by Bloomberg News.

Airport Authority Hong Kong, which runs the city’s airport, confirmed in a statement that transits will resume at the start of April.

Hong Kong laid out broader changes to travel rules on Monday as part of the city’s wider shift in its approach to Covid. Those include halving hotel quarantine time for travellers to seven days from 14, and ending the flight ban on nine countries including the US, UK, and Australia. Risk profiles for countries, currently from ranked A to C, will also be abolished.

The ban had meant people from all countries except China and Taiwan weren’t allowed to transfer through Hong Kong, one of Asia’s premier airport transit hubs in pre-pandemic times.

The New Normal of Street Food

It's all downhill from here! 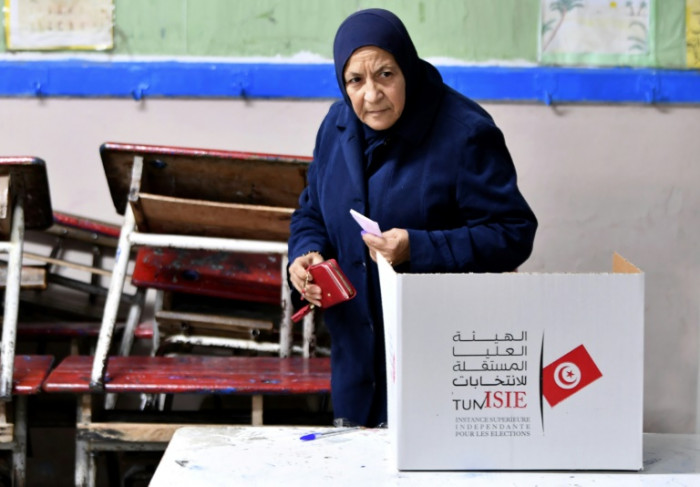 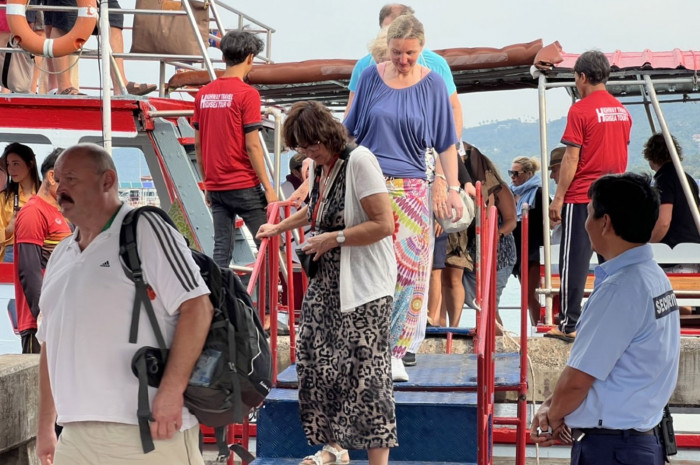 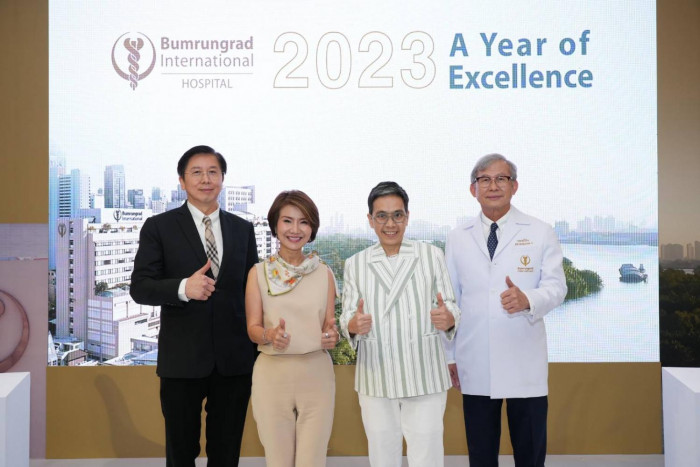