ANA Inspiration winner Patty Tavatanakit and nine of her compatriots will try to become the first home player to win the Honda LPGA Thailand this week. 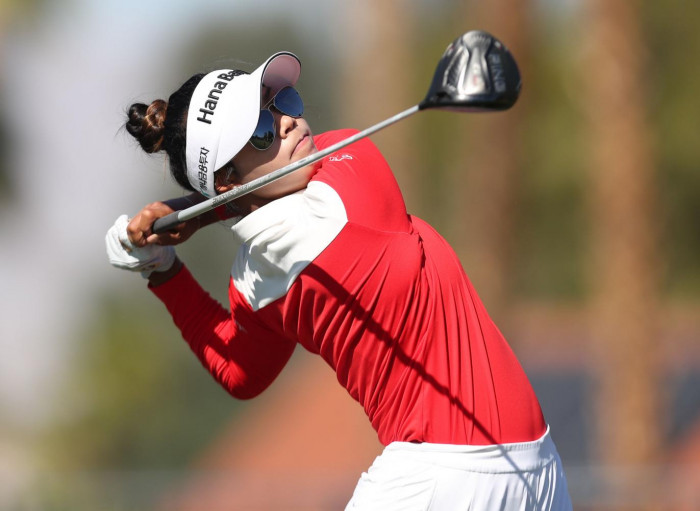 Sports Home stars seek LPGA Thailand title Patty among favourites at Siam Country Club published : 5 May 2021 at 06:11 newspaper section: Sports writer: Bangkok Post and agencies Thailand's Patty Tavatanakit plays a shot at the ANA Inspiration last month. (AFP photo) ANA Inspiration winner Patty Tavatanakit and nine of her compatriots will try to become the first home player to win the Honda LPGA Thailand this week. The 14th edition of the LPGA Tour event will tee off at Siam Country Club in Chon Buri tomorrow. The US$1.6 million tournament, which was cancelled last year due to the coronavirus pandemic, will be held behind closed doors under strict Covid-19 protocols. No Thai has won the event since it was launched in 2006. Patty, whose Thai name is Paphangkorn, is fresh from finishing joint third at last week's HSBC Women's World Championship in Singapore. Also in the field this week are Thailand's other LPGA Tour winners -- two-time major champion Ariya Jutanugarn, her sister Moriya and Jasmine (Thidapa) Suwannapura. The other Thais are veteran Pornanong Phatlum, teenage prodigy Atthaya Thitikul, Pajaree Anannarukarn, Wichanee Meechai, Mind (Kanphanitnan) Muangkhumsakul, and Chanettee Wannasaen. Patty said she had gained more confidence in her game after winning the ANA Inspiration last month. "I feel like I can compete out there even more. But I don't want to get too ahead of myself," said Patty after the Singapore tournament. "Obviously there's a little bit more pressure because it's my home country and everyone wants me to play well. But what's important is that after seeing what I can do out here, I know I'll be able to carry that form over to next week's tournament." Patty is looking forward to playing on home soil, having been away from Thailand for more than a year. "It's exciting to get back home and play in my home country. The last time I was in Thailand was over a year ago!" said the 21-year-old. It will be her first appearance as a pro at the LPGA Thailand, having competed in the event twice as an amateur. Among the big-name stars in this week's field are three-time winner and defending champion Amy Yang, HSBC Women's World Championship winner Kim Hyo-Joo, world No.6 Danielle Kang, former world No.1 Lydia Ko, and Minjee Lee. Kim swings low for Tokyo Kim Hyo-Joo is no stranger to low scoring as she proved again with a closing eight-under-par round to leapfrog a phalanx of major winners and win the HSBC Women's World Championship in Singapore, ending a five-year win drought on the LPGA Tour. Kim's incredible 61 in the 2014 Evian Championship remains the lowest in major history, men or women. On Sunday, she carded a bogey-free 64 that enabled her to overtake third-round leader Lin Xiyu, who started five strokes ahead, and fellow South Korean and seven-time major winner Park In-Bee, who began one back of the Chinese. Kim had stayed home during the coronavirus-disrupted 2020 season, playing on South Korea's KLPGA Tour where she won twice. The victory moves her up two places to seventh in the world rankings, meaning she is almost certain to be one of four South Korean representatives at the Tokyo Olympics. "I played... as a Korean representative for like the junior Cups, so it means a lot to me," she said. "I think it will have a huge impact on not only my golf life but my life in general." Meanwhile, the 2021 KMPG Women's PGA Championship will be played next month with about 8,000 spectators in the gallery, the PGA of America announced Monday. The major is scheduled for June 24-27 at Atlanta Athletic Club in Johns Creek, Georgia. The purse is $4.3 million. Do you like the content of this article?
Read More

Can Hollywood stars reignite the Red Dragons of Wrexham? 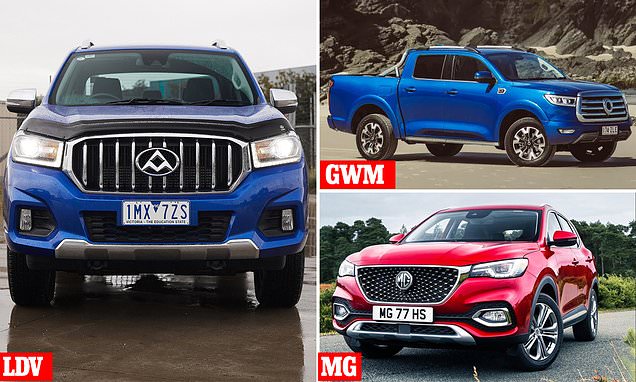 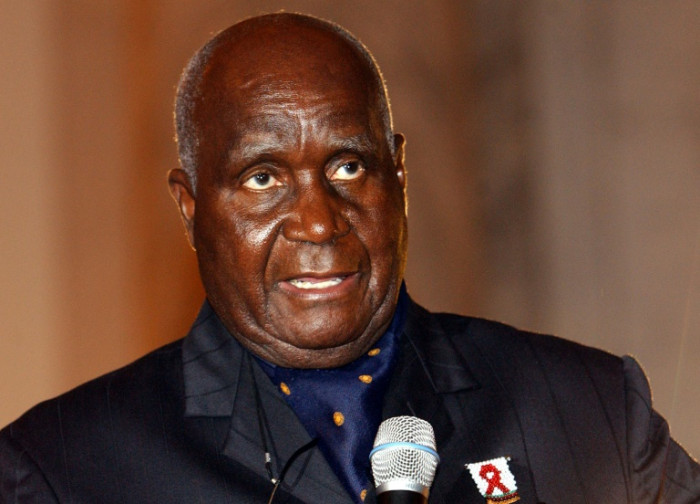 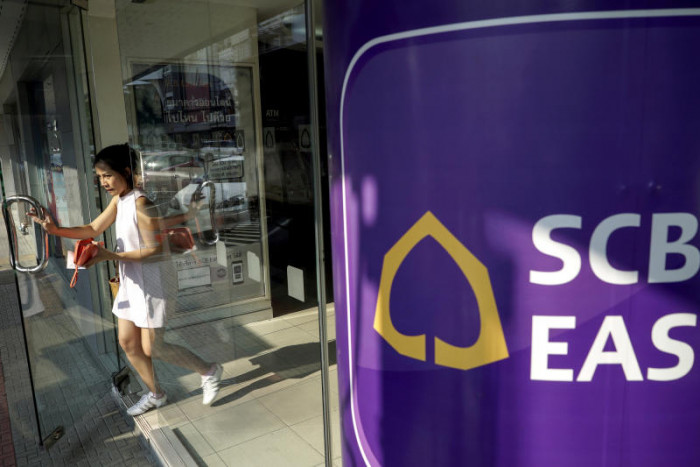 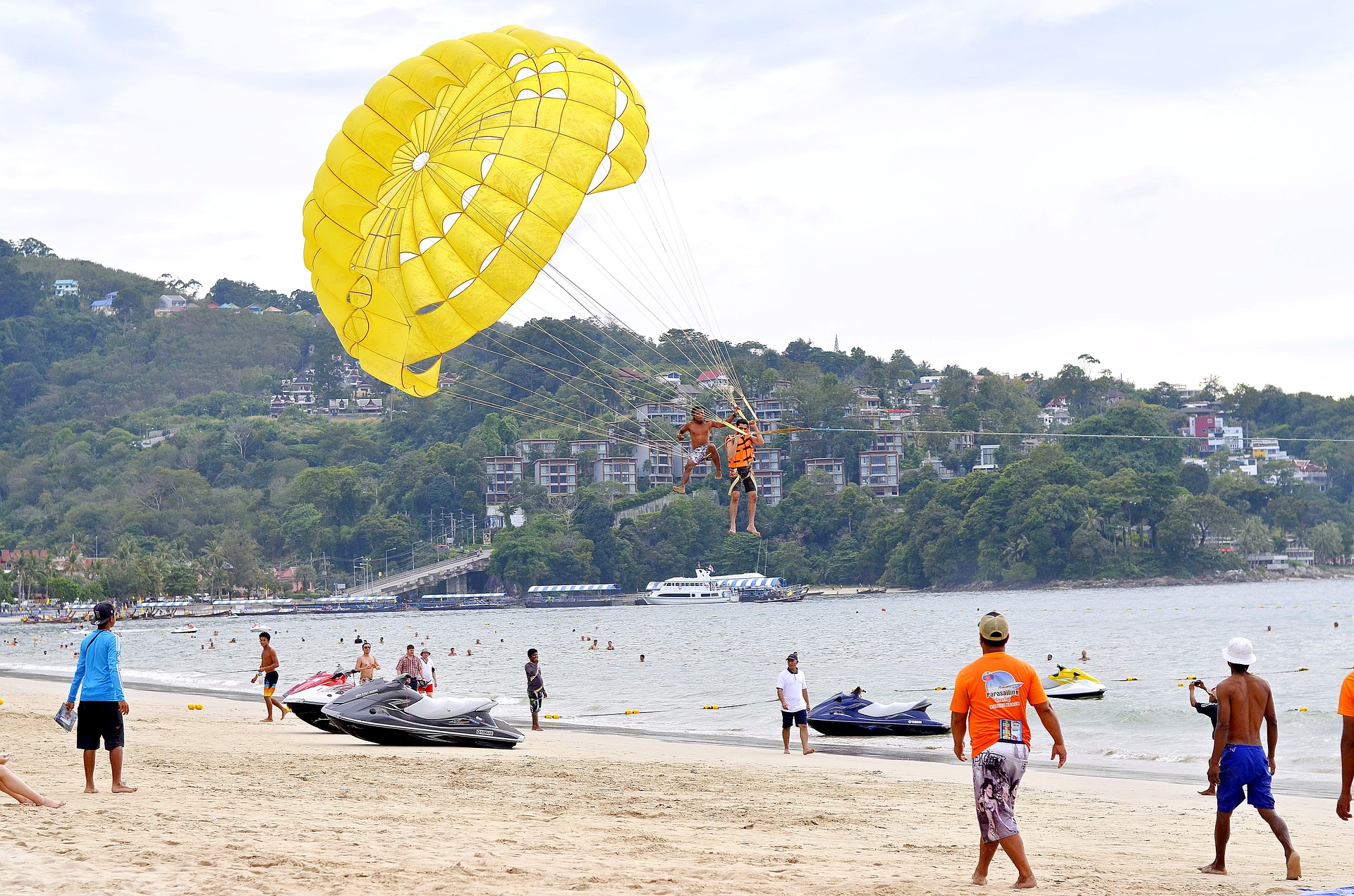 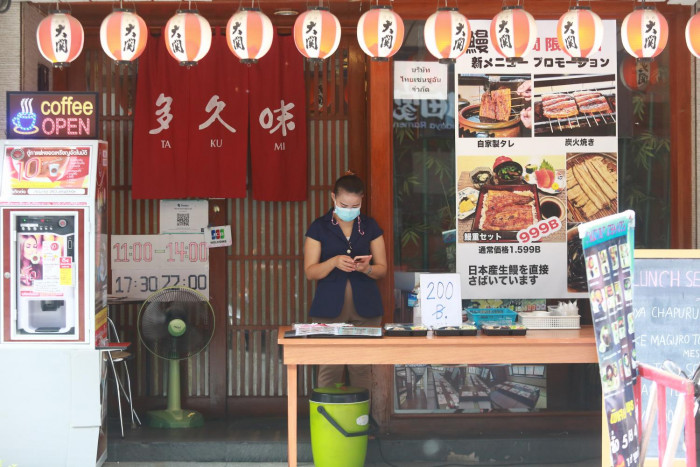 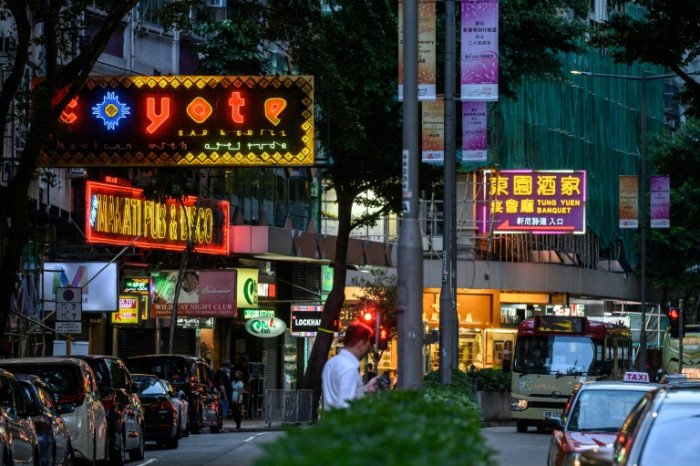 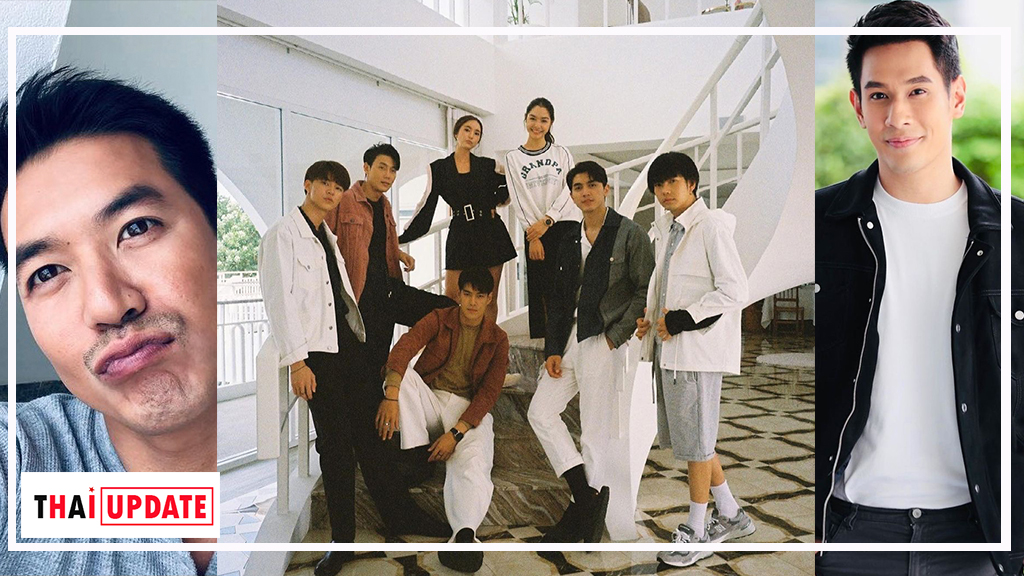