LONDON: Manchester City started their bid to lift a fifth successive League Cup with a 6-1 rout of Wycombe, while Japan forward Takumi Minamino inspired Liverpool's 3-0 victory at Norwich on Tuesday. 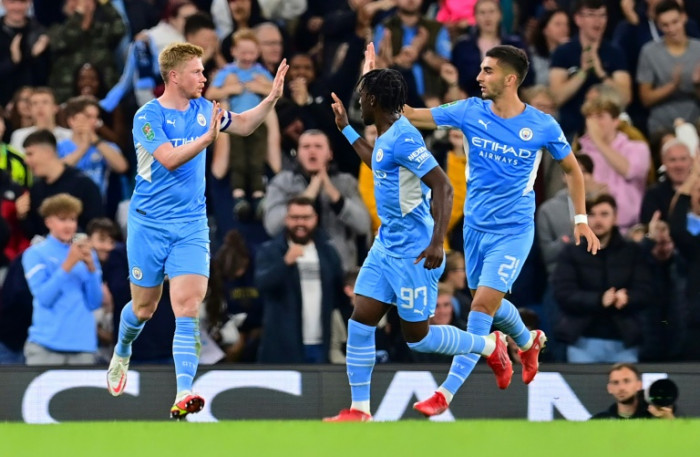 LONDON: Manchester City started their bid to lift a fifth successive League Cup with a 6-1 rout of Wycombe, while Japan forward Takumi Minamino inspired Liverpool's 3-0 victory at Norwich on Tuesday.

Everton and Watford were the major Premier League casualties in the third round, losing to QPR and Stoke respectively.

City will move past Liverpool onto a record nine League Cup triumphs if they take the trophy this term.

The holders made the perfect start to that mission as Pep Guardiola was rewarded for fielding a strong attack featuring Kevin De Bruyne, Phil Foden, Raheem Sterling, Ferran Torres and Riyad Mahrez at the Etihad Stadium

City, who gave debuts to six academy graduates, were stunned in the 22nd minute as Brandon Hanlan tapped in his first ever goal for third tier Wycombe.

But Guardiola's men equalised seven minutes later when De Bruyne sprinted onto Foden's pass and slotted into the far corner for his first goal since May.

Mahrez fired City in front with a crisp finish two minutes before the break after good work from debutant Josh Wilson-Ebrand.

Torres got the fourth after 71 minutes with a close-range finish and Mahrez's tap-in and a first City goal for Cole Palmer capped the demolition.

"I just have to say thank you to the academy. They all do an incredible job," Guardiola said.

"I was lucky to grow up in Barcelona. Won the Champions League with seven players from the Barca academy. That is unique.

"Here, you have the feeling that we have not just one or two potential players but many of them. They have something special."

Liverpool had already won 3-0 at Carrow Road in the Premier League earlier this season and their reserves managed to repeat that scoreline.

Reds boss Jurgen Klopp made nine changes to the side which beat Crystal Palace on Saturday, with Kaide Gordon, 16, and fellow teenager Conor Bradley handed debuts.

Minamino, making his first appearance of the season after a thigh injury, fired them into a fourth minute lead as he drilled home from Divock Origi's header.

Norwich squandered the chance to level before half-time when Christos Tzolis' penalty was saved by Caoimhin Kelleher after Bradley fouled Dimitris Giannoulis.

Origi doubled Liverpool's advantage in the 50th minute, heading in Kostas Tsimikas' cross for his first goal in 12 months.

"Footballers want to play, that's clear. He was with his national team, got injured and was then not fit," Klopp said of Minamino.

"It was not like he didn't play for 60 weeks. Taki is in a really good moment, training well and deserved the two goals."

Liverpool's Merseyside rivals Everton crashed out at second tier QPR, losing 8-7 on penalties after a 2-2 draw.

Rafael Benitez made five changes after Everton's defeat at Aston Villa and Charlie Austin twice put QPR ahead, with Lucas Digne and Andros Townsend equalising for the visitors.

In the shoot-out, Tom Davies' penalty was saved by Seny Dieng and Jimmy Dunne converted the winning kick.

Watford paid the price for making 11 changes as the Hornets suffered a surprise 3-1 defeat by second tier Stoke at Vicarage Road.

Southampton held their nerve to win 4-2 on penalties at second tier Sheffield United after a 2-2 draw.

Burnley striker Jay Rodriguez bagged four goals -- one more than his team had scored in five league games this season -- in a 4-1 victory over Rochdale.

Azarenka stuns Serena to set up US Open final against Osaka

Hamilton on top in Austria as Mercedes survive protest

Hazmats on, star players out as Asian Champions League... 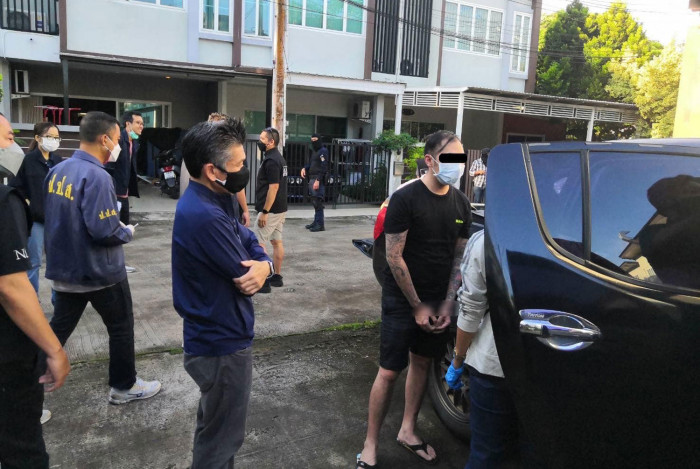 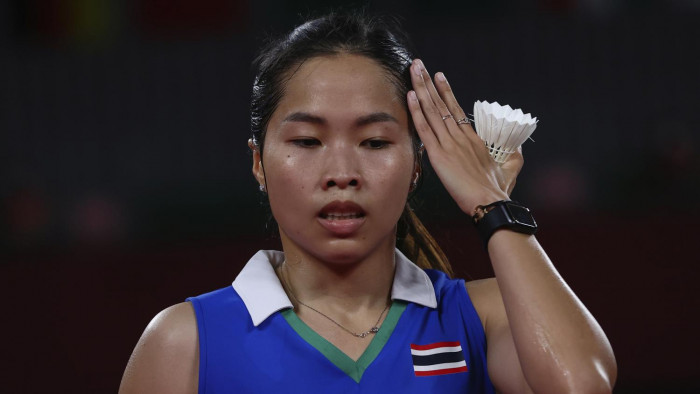 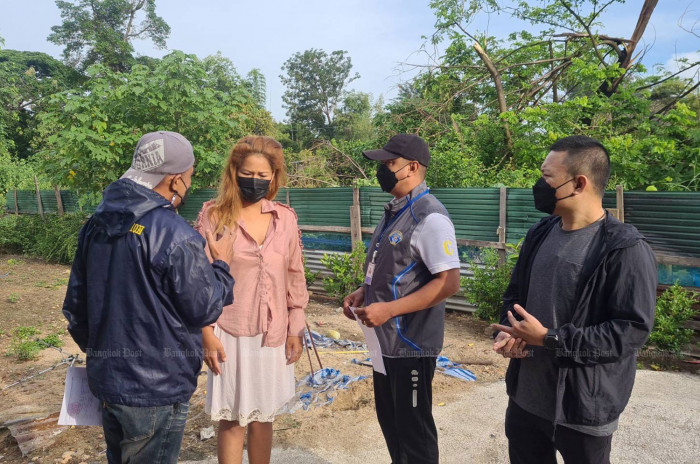