More than 200,000 prisoners have been granted a royal pardon on the auspicious occasion of His Majesty the King's 69th birthday on Wednesday, including 35,000 inmates who will be released on parole. 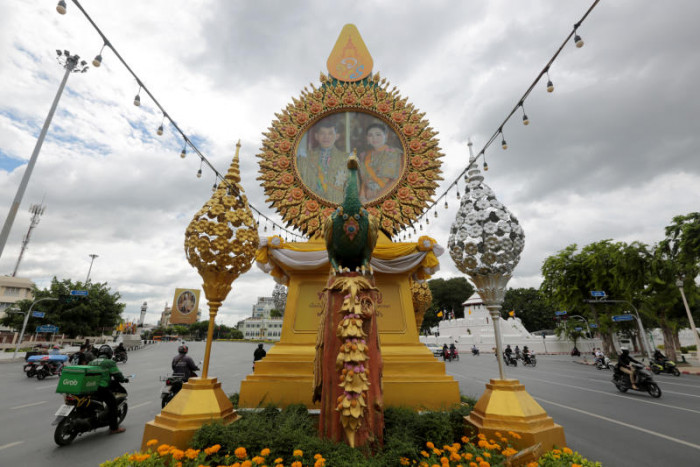 Ratchadamnoen Avenue is decorated with colourful flowers and plants to celebrate His Majesty the King’s birthday on Wednesday. (Photo: Chanat Katanyu)

More than 200,000 prisoners have been granted a royal pardon on the auspicious occasion of His Majesty the King's 69th birthday on Wednesday, including 35,000 inmates who will be released on parole.

These prisoners will either be paroled or given a reduction in their sentences under the 2021 Royal Pardon Royal Decree, within 120 days after the decree takes effect on Wednesday, said Aryut Sinthopphan, director-general of the Department of Corrections, on Tuesday.

The 35,000 inmates who will be paroled are now in 143 prisons across the country and they are eligible to be released under the new royal decree, Mr Aryut said.

One of them is well-known newscaster Sorrayuth Suthassanachinda who is now free yet still wears an electronic monitoring device as a condition of his early release from prison since March 14, following two royal pardons, said Mr Aryut. Under this new royal pardon, he will be able to take off the monitoring device immediately, even though he was previously required to wear it until May 20 next year, said Mr Aryut. 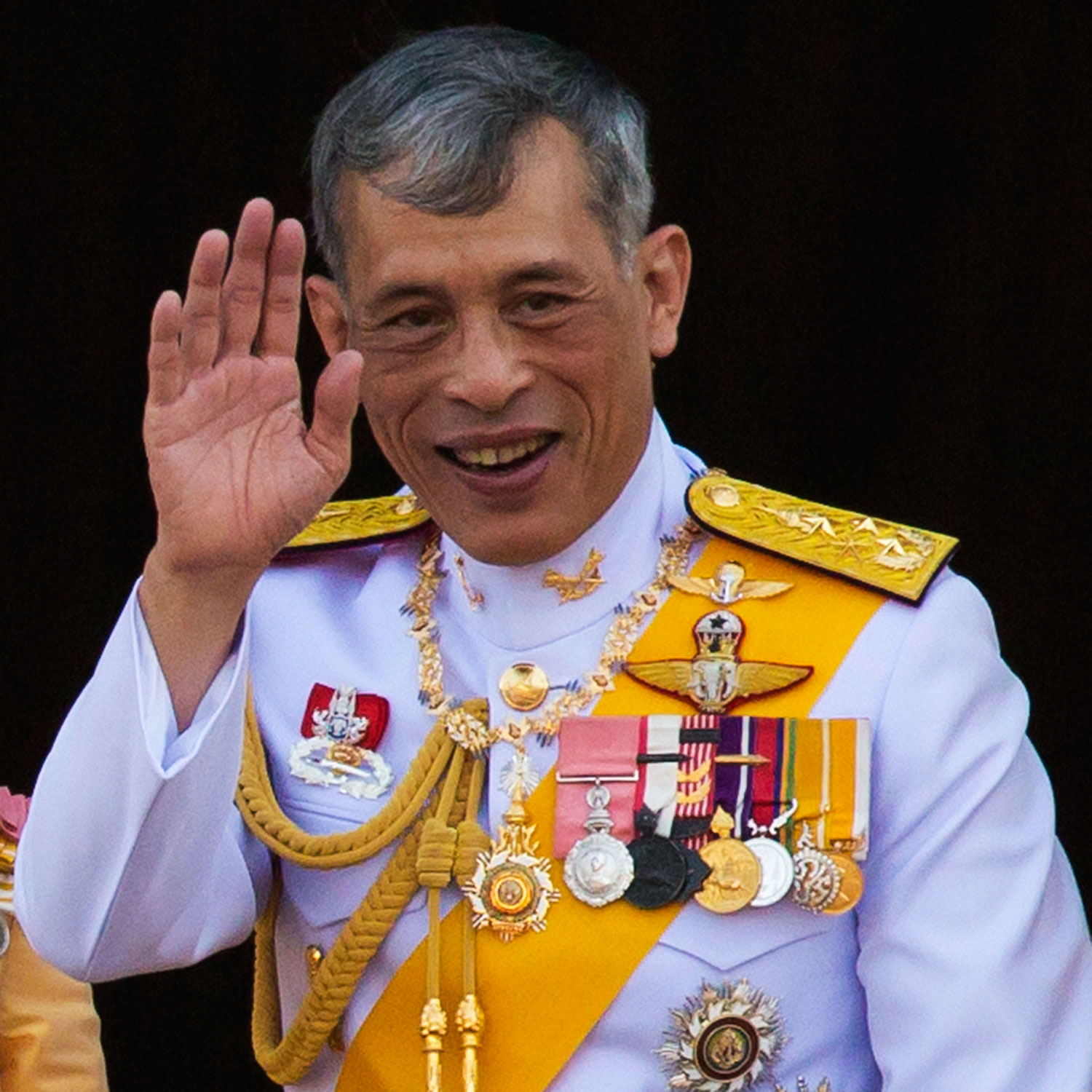 In good spirits: On the auspicious occasion of the 69th birthday of His Majesty King Maha Vajiralongkorn Phra Vajiraklaochaoyuhua, the ‘Bangkok Post’ joins the nation in wishing His Majesty a happy birthday, good health and long life.

The newsman, sentenced to eight years in January 2020 in an advertising revenue embezzlement case, had served two years and four months in total, said Mr Aryut.

Jatuporn Prompan, chairman of the red-shirt United Front for Democracy Against Dictatorship, will be released on parole next month. Jatuporn is eligible to be paroled under a new royal pardon because he has less than a year to serve in prison, said Mr Aryut.

Like all other prisoners who will be released on parole, Jatuporn will first take part in a training programme, known as Khok Nong Na , said Mr Aryut. Khok Nong Na is an agricultural model based on the New Theory of Agriculture and the Sufficiency Economy philosophy made known by His Majesty King Bhumibol Adulyadej The Great.

Former Tourism Authority of Thailand (TAT) governor Juthamas Siriwan, who had been sentenced to 50 years in prison for bribery in connection with the hosting of the Bangkok International Film Festival will also receive a sentence reduction to 17 years, said Mr Aryut. 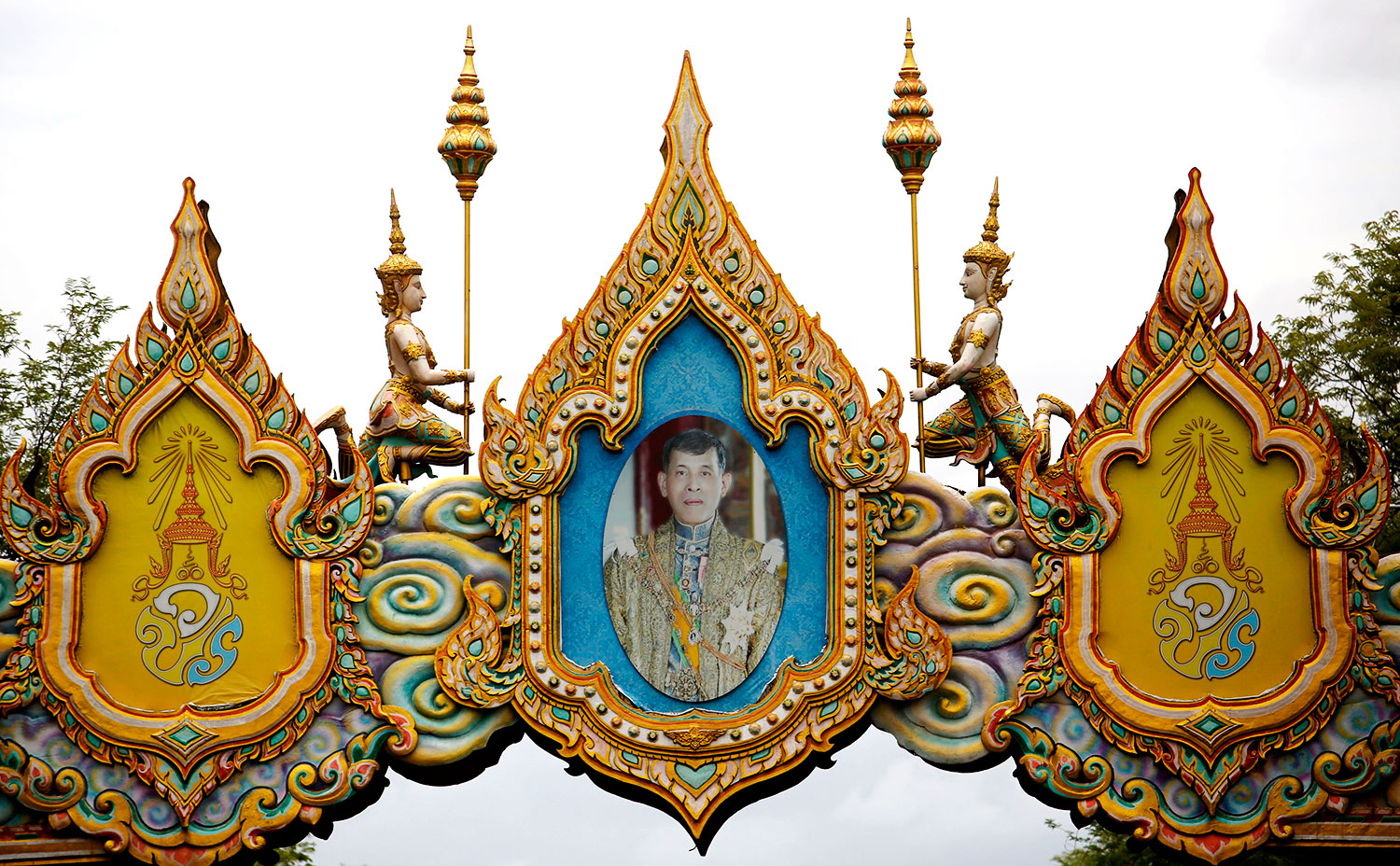 A picture of His Majesty spans a part of Ratchadamnoen Avenue. (Photo: Wichan Charoenkiatpakul)

Juthamas's daughter, Jittisopha Siriwan, who now faces 40 years in prison in connection with the same film festival bribery scandal, will see her sentence reduced to 22 years and two months, he said.

Former commerce minister Boonsong Teriyapirom will see his 48-year sentence reduced to 16 years, while his former deputy, Poom Sarapol, now expects his 38-year sentence to be lowered to 13 years, said Mr Aryut. They had been found guilty in cases linked to the Yingluck Shinawatra administration's rice-pledging scheme.

Khanchit Thapsuwan, a former Democrat Party MP, who was sentenced to life imprisonment by the Supreme Court for the premeditated murder in 2011 of Udon Kraiwatnusorn, former president of the Samut Sakhon provincial administrative organisation, will have only 11 years left to serve, he said.

Apichart Jansakulporn better known as Sia Piang, a businessman who was given a 48-year prison sentence in connection with the rice-pledging scandal, will also be given a reduction in his sentence. Apichart will have nine years left, said Mr Aryut.

Some new rules have been added to the new royal decree to allow certain ill elderly prisoners to become eligible to receive a royal pardon as well, he said. They are inmates who are 60 or older who have been being treated for at least one year for one of the medical conditions on a list stated in the royal decree, namely paralysis, dementia, brain disorders, chronic obstructive pulmonary disease, aplastic anaemia, and chronic liver failure, said Mr Aryut.

Prisoners who are in jail for repeated crimes, ones who have not behaved while serving their sentences, prisoners convicted in major drug cases and prisoners who faced a death sentence and have been granted a royal reprieve aren't eligible to receive a royal pardon, he said. 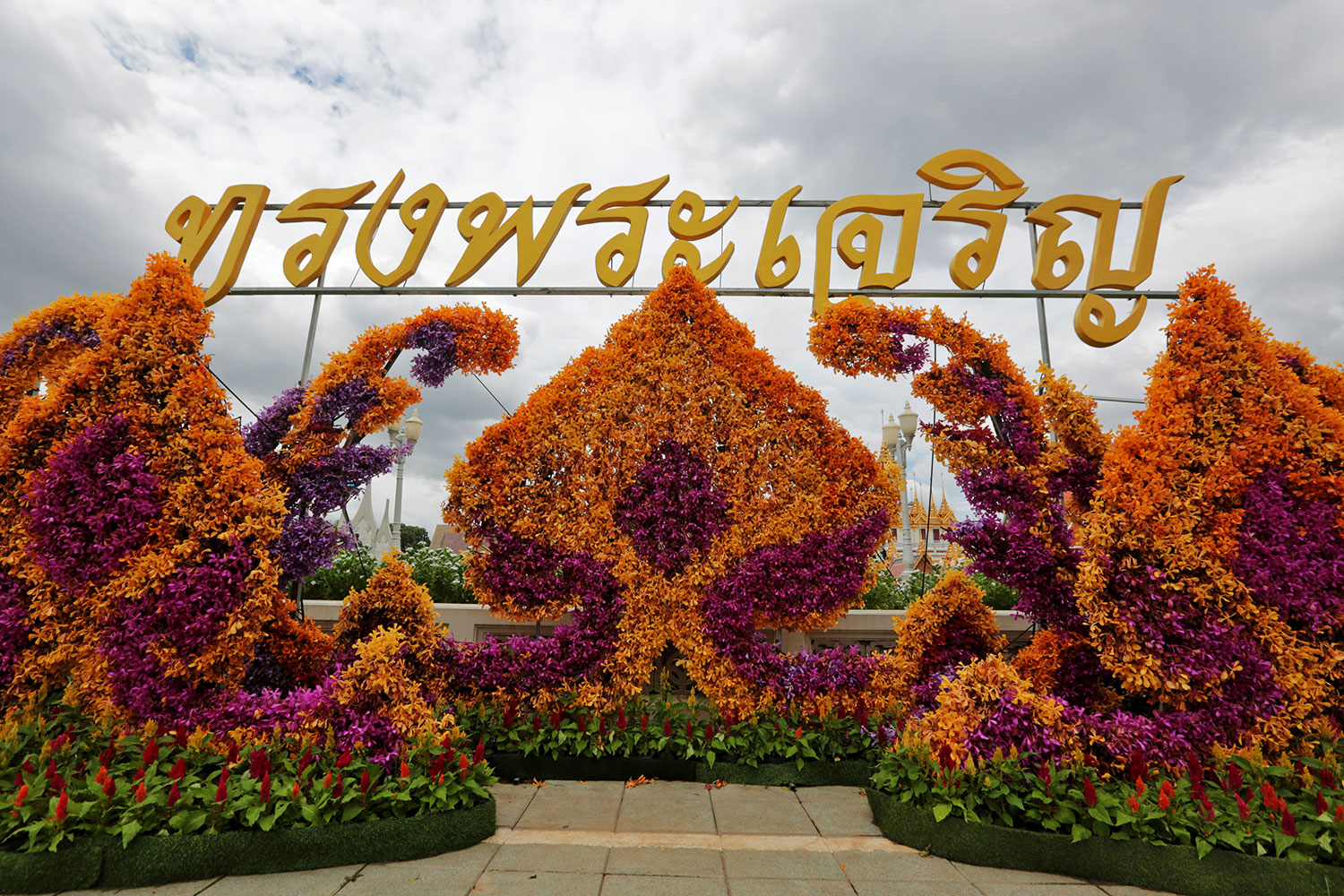 Despair for the 'lockdown generation' 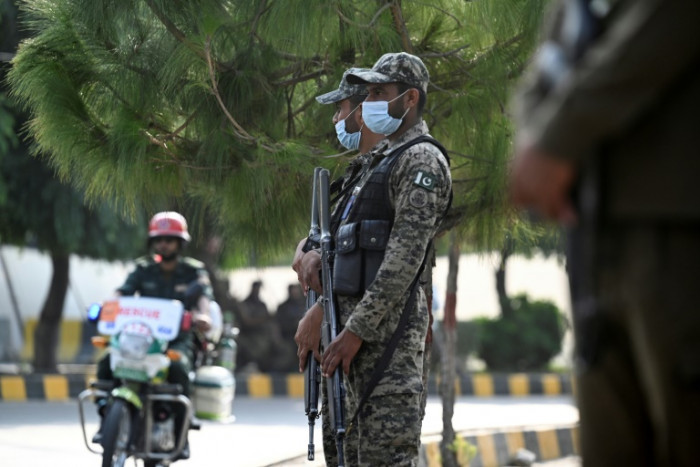 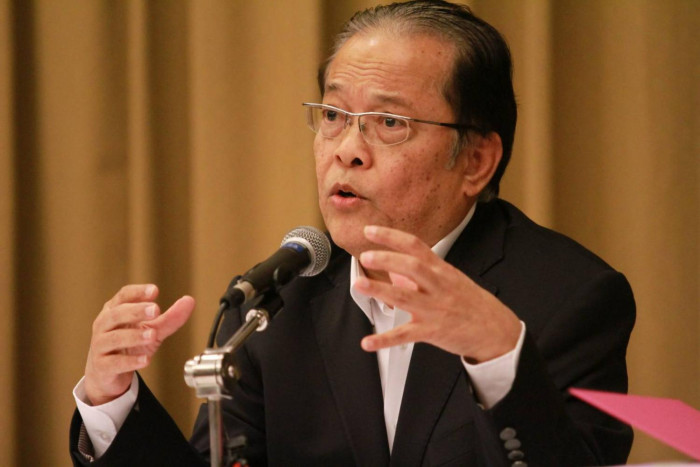 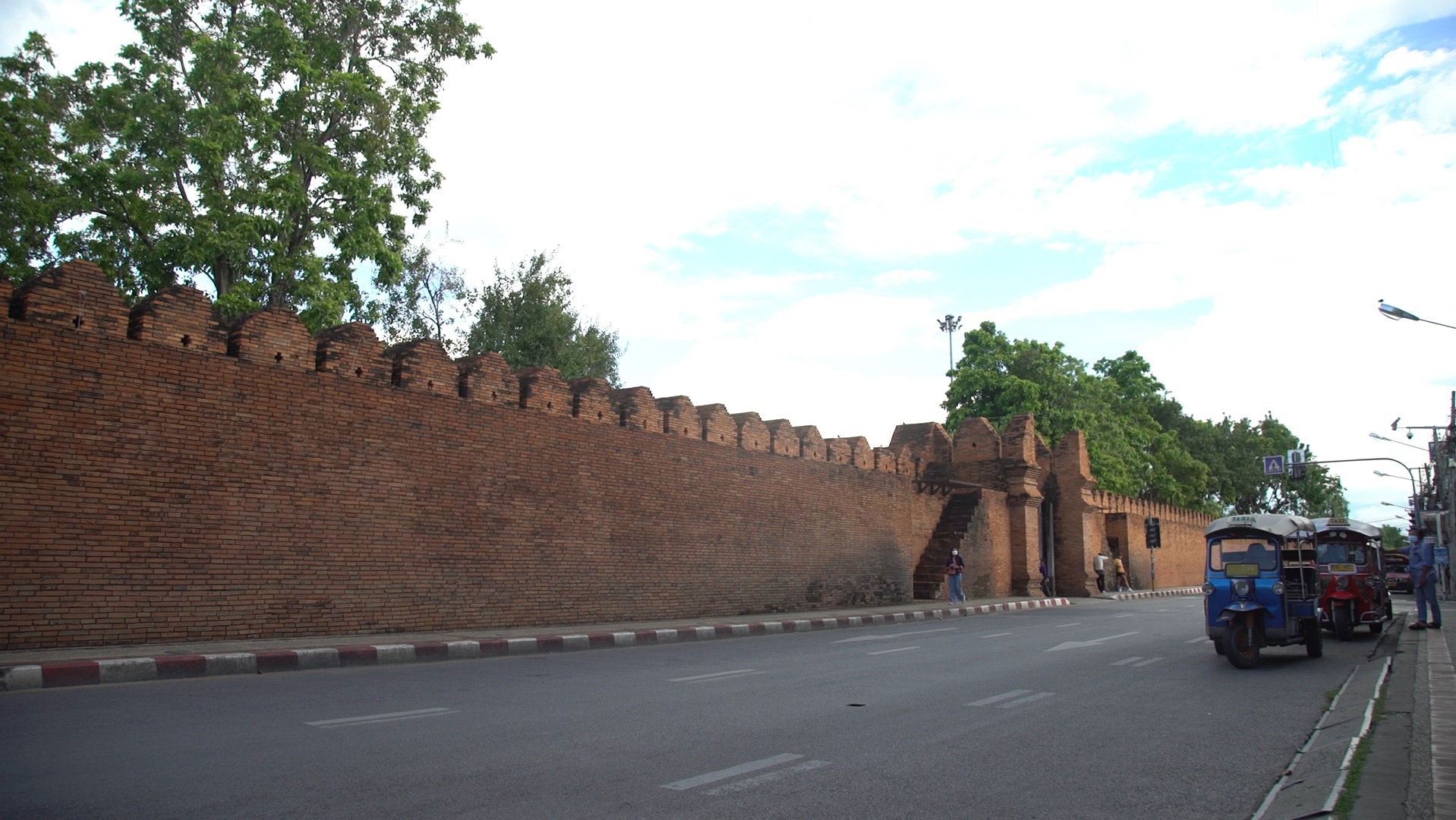