From Tablets to Sex Toys, the Chip Shortage Is Far-Reaching 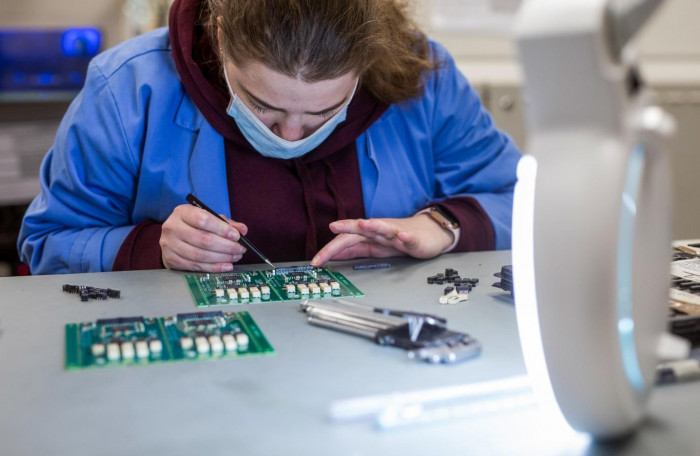