CHON BURI: At least 13 people were killed and more than 40 others injured when a fire break out at a pub in Sattahip district after midnight. 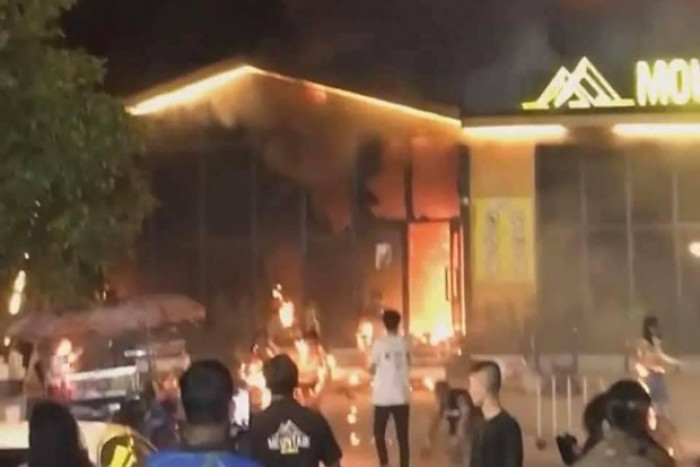 A fire broke out at Mountain B pub in Sattahip district of Chon Buri around 1am on Friday. (Photo: Sawang Rojana Thammasathan Foundation)

CHON BURI: At least 13 people were killed and more than 40 others injured when a fire break out at a pub in Sattahip district after midnight.

The inferno started about 1am as people were packing Mountain B pub, according to Sawang Rojana Thammasathan Foundation.

Footage showed people running for safety and screaming following the blaze, and some were seen running with their bodies engulfed in flames.

INN News reported that nine men and four women died in the fire. Rescuers from the foundation reported that 41 people were injured.

Officers at Phlu Ta Luang police station arrived at the site after receiving reports of the fire.

Mountain B covers more than three rai of land and is located on Sukhumvit Road in Sattahip district. 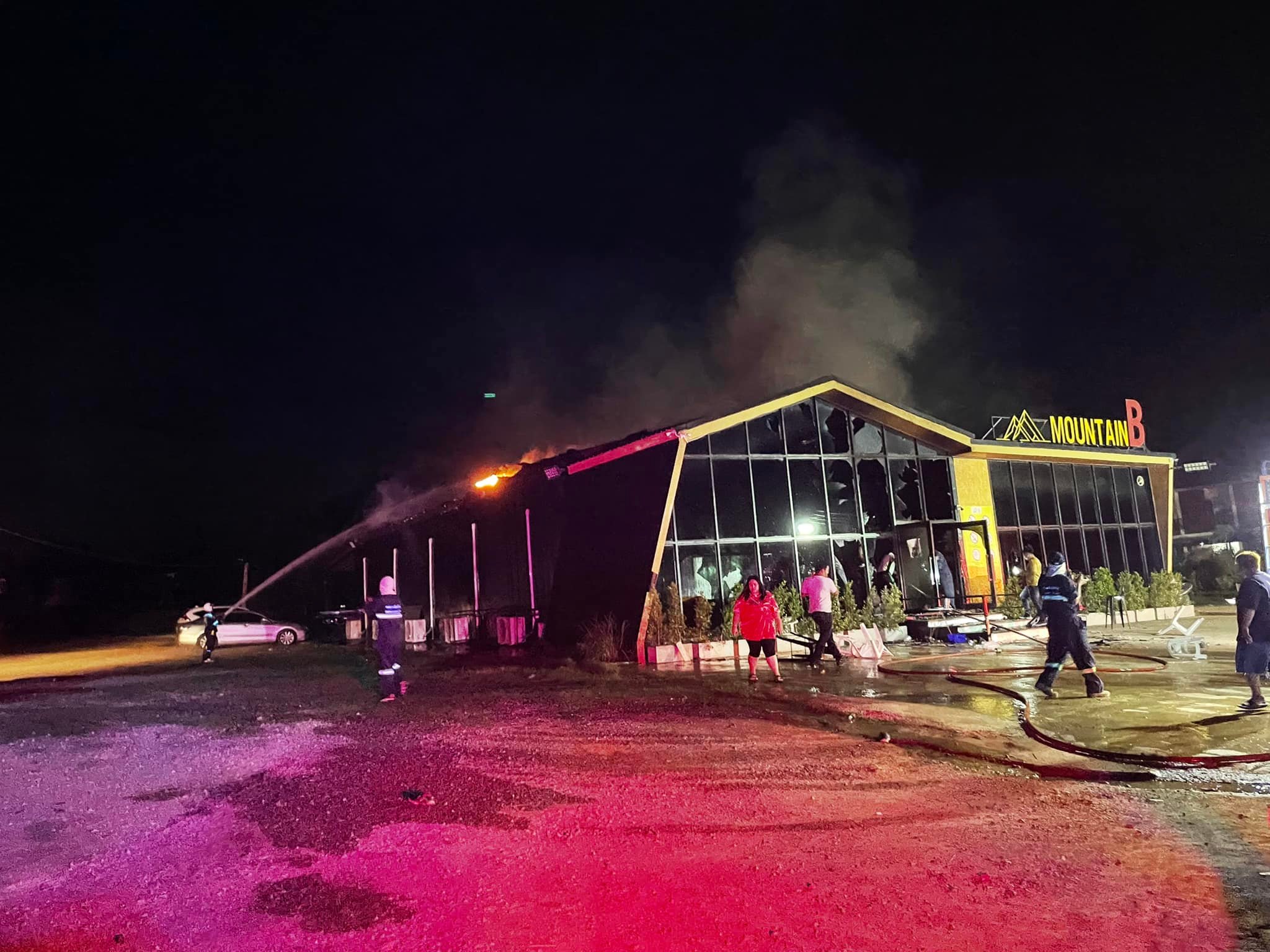 Thailand to extend emergency decree until end of August

Thai PM warns nation could be 'engulfed in flames' if division... 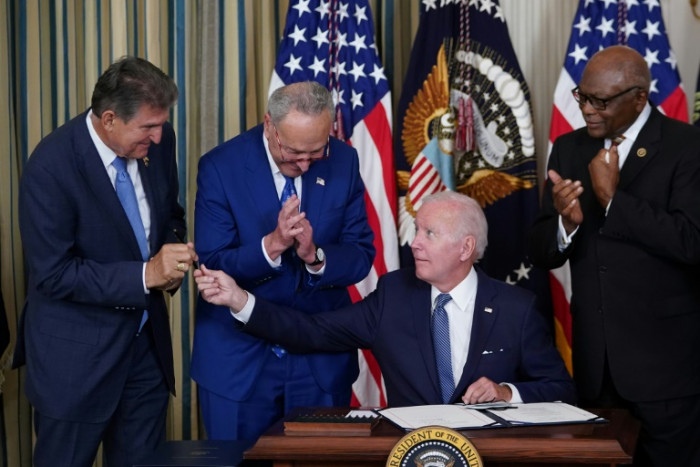 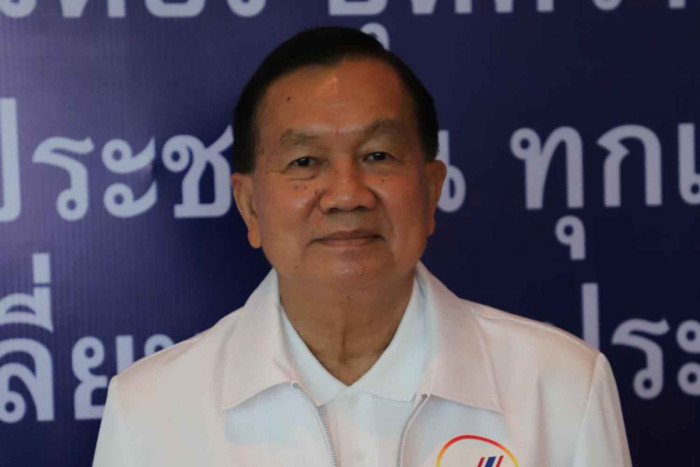 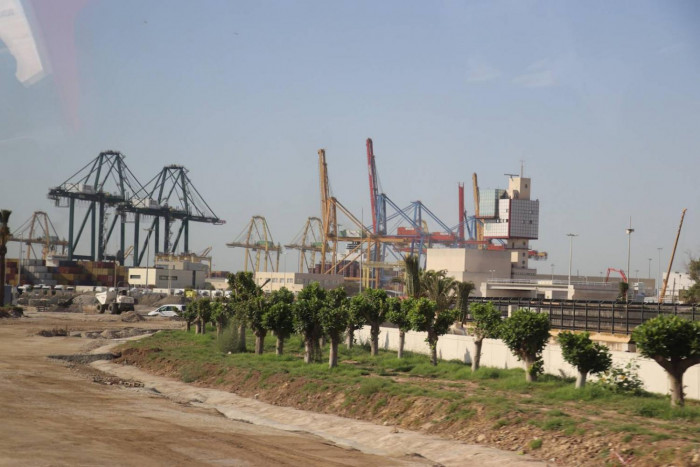 The Office of the Attorney-General has decided to indict former chief of Kaeng Krachan... 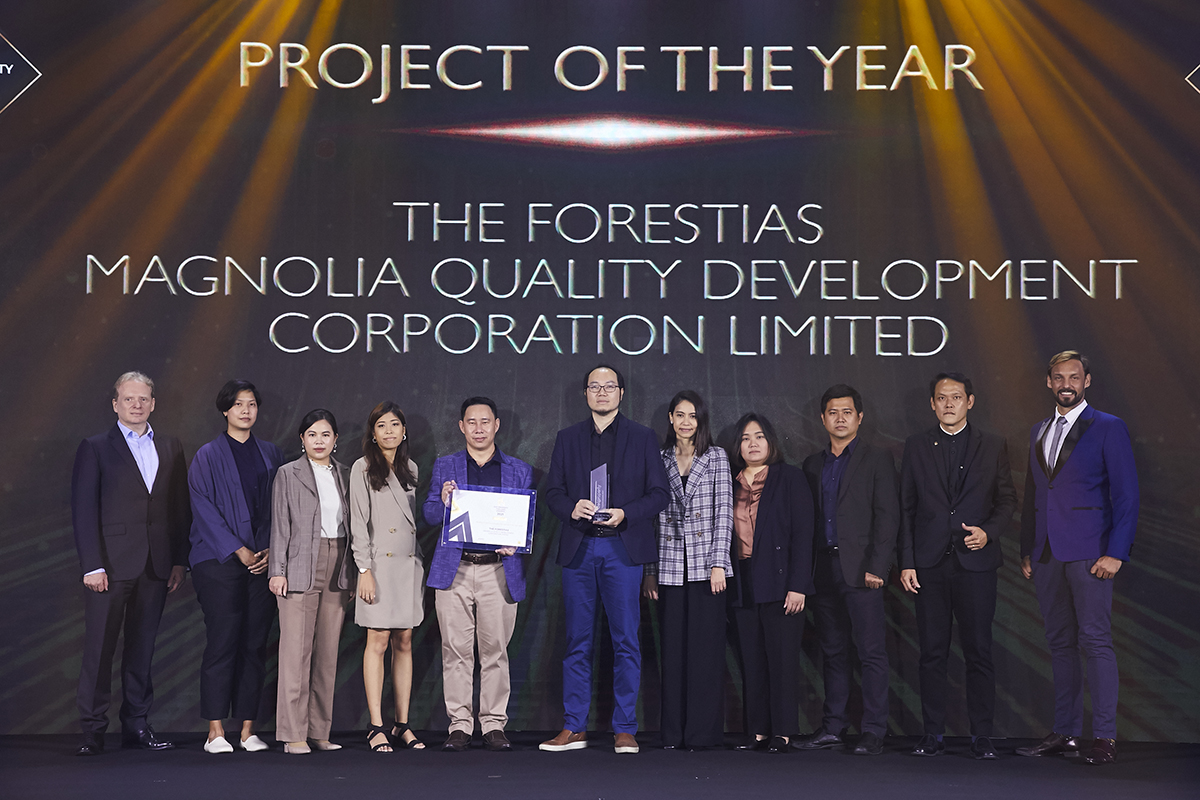 Vote now for Thailand People’s Choice Award for Project of the Year 2022Voting is...