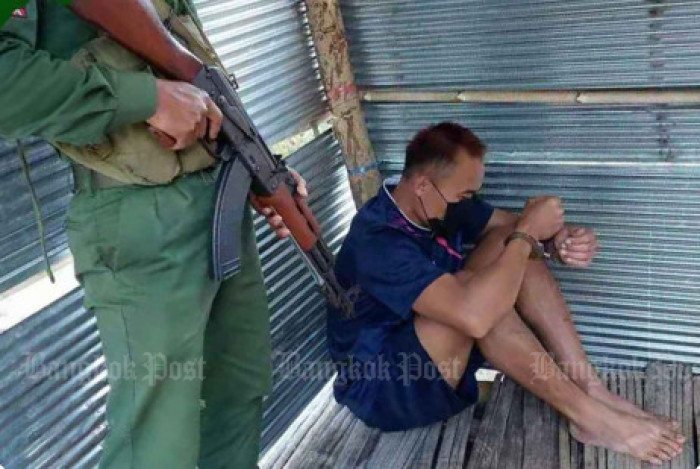 Along with a letter, Kham Moriphan also presented videos, pictures and a note by Ramai, in which he revealed that he has been physically and mentally abused by the United Wa State Army (UWSA) since the beginning of 2022.


Ms Kham said the ethnic army had demanded a ransom worth 24 million baht for the release of her son. The documents were also filed with Foreign Affairs Minister Don Pramudwinai.


Police are investigating the alleged crime and working on getting Ramai home.


However, they have to first look into the motives behind Ramai's trip to Wa State and the business he was involved in that led to his abduction.


Ramai, 40, a well-known Thai fight choreographer, was said to have been taken to Mong Tong Township, Shan State in Myanmar, about 150 kilometres from the Thai border.


Ms Kham revealed that her son had received death threats warning against attempts to contact Thai officials for help.


In a note posted online, Ramai said that he had been abducted on Jan 4 and been physically and mentally abused ever since. He claimed that UWSA soldiers chained him up and subjected him to forced labour from early morning until evening. There was also another Thai man in custody at the prison, he claimed, but the UWSA threatened to shoot them if they escaped.


It was reported that Ramai was invited to the border town of Tachileik in Myanmar for a directing opportunity that failed to happen. Other crew members had decided to return to Thailand but Ramai was approached by Chai, an influential businessman in Wa State, and offered a different job.


However, he was instead thrown in jail and forced to work until his 24-million-baht ransom was paid.


It is speculated that Ramai's friends are involved in drug dealing with businessmen in Myanmar and believed Ramai could be forced into paying off their 24-million-baht debt.


However, Ms Kham insisted her son travelled to Myanmar purely to seek a production budget from local businessmen.

Asian stocks at lowest in 2 years, euro near par with dollar 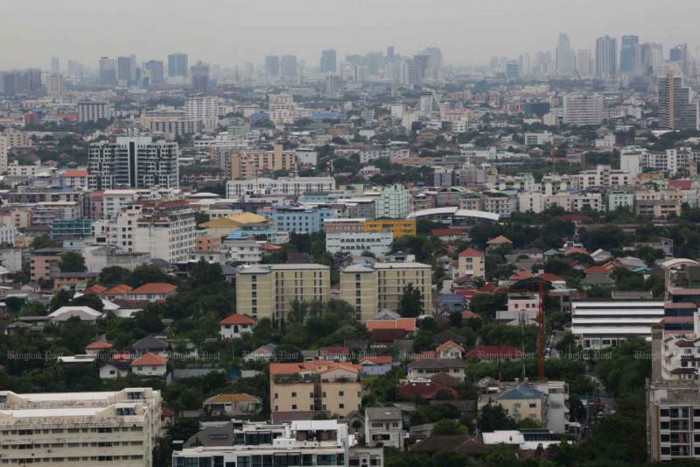 Infrastructure, including a new expressway, along with urbanisation driven by mass... 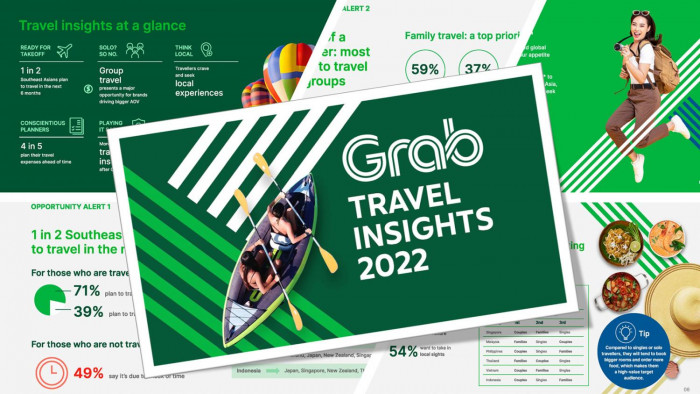 Super-app Grab reported a 45% surge in foreign users of its ride-hailing service... 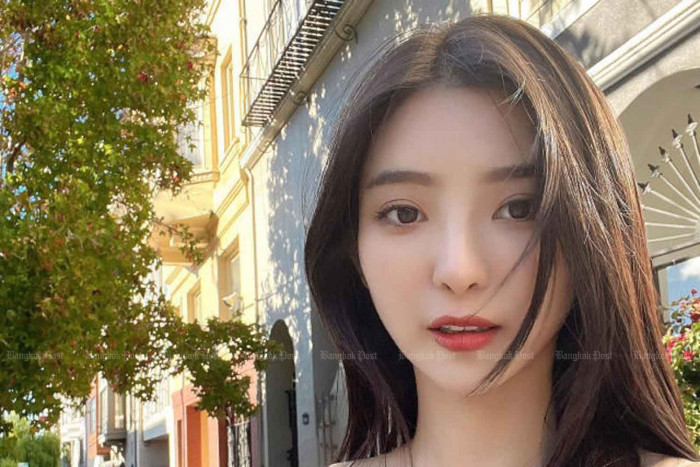 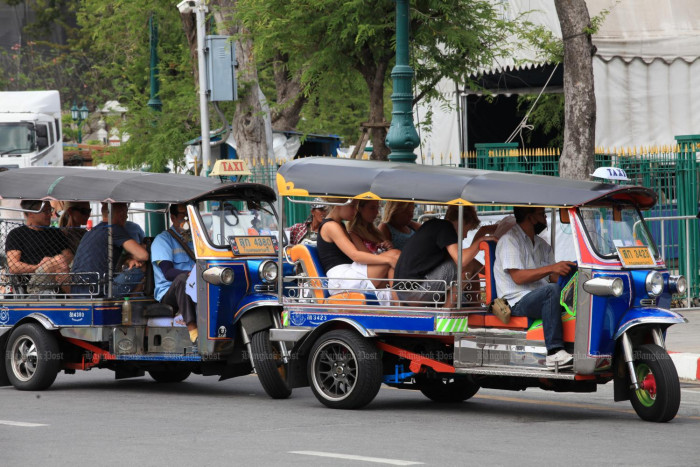 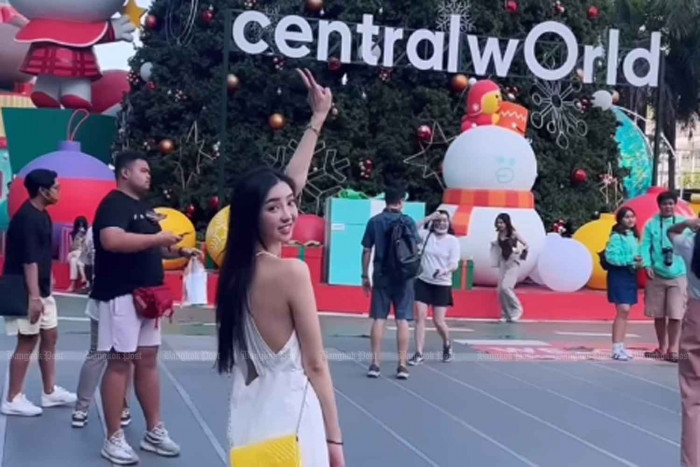