SYDNEY - Facebook said Tuesday it will lift a contentious ban on Australian news pages, after the government agreed to amend a world-first law requiring tech giants to pay media companies. 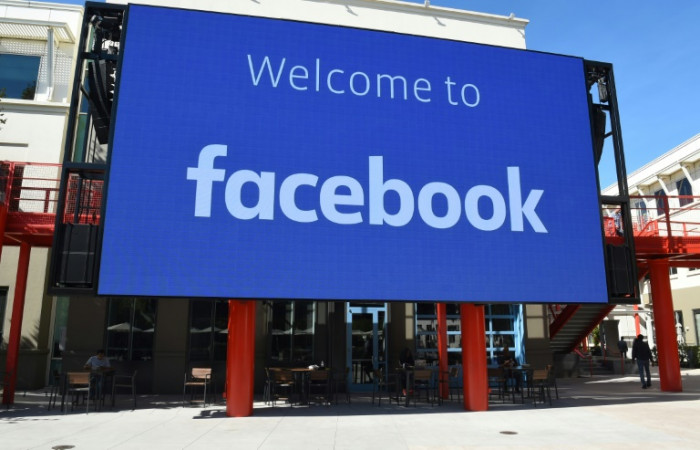 World Facebook to restore Australia news pages after deal on media law published : 23 Feb 2021 at 13:45 writer: AFP Facebook says it will lift a ban on Australian news. SYDNEY: Facebook said Tuesday it will lift a contentious ban on Australian news pages, after the government agreed to amend a world-first law requiring tech giants to pay media companies. Treasurer Josh Frydenberg and Facebook said a compromise had been reached on key aspects of the law, which was fiercely opposed by the tech companies. "As a result of these changes, we can now work to further our investment in public interest journalism, and restore news on Facebook for Australians in the coming days," said Will Easton, managing director of Facebook Australia. The social media firm sparked global outrage last week by blacking out news for its Australian users and inadvertently blocking a series of non-news Facebook pages linked to everything from cancer charities to emergency response services. Prime Minister Scott Morrison had angrily accused Facebook of making a decision to "unfriend" Australia. But the last minute compromise -- as parliament looks set to pass the law this week -- means that Facebook and Google, which was also targetted, will not be penalised so long as they reach some deals with local media firms to pay for news. They will also get an additional two months to broker those agreements. "We're pleased that we've been able to reach an agreement with the Australian government and appreciate the constructive discussions we've had" said Easton. - Precedent-setting - The tech firms had fiercely opposed the legislation from the get-go, fearing it would create international precedent that would threaten their business models. "There is no doubt that Australia has been a proxy battle for the world," said Frydenberg. In particular, the companies objected to rules that made negotiations with media companies mandatory and gave an independent Australian arbiter the right to impose a settlement. Google was keen to avoid creating a precedent that platforms should pay anyone for links, something they said could make their flagship search engine unworkable. Facebook -- which is much less reliant on news content -- had said being forced to pay for news was simply not worth it. "We have come to an agreement that will allow us to support the publishers we choose to, including small and local publishers," said Facebook vice president for global news partnerships Campbell Brown. Despite earlier threats to pull its services from Australia over the legislation, Google had already softened its stance and brokered deals worth millions of dollars with a host of local media companies, including the two largest: Rupert Murdoch's News Corp. and Nine Entertainment. Facebook and Google still face the prospect of having to agree deals with media around the world, as the European Union, Canada and other jurisdictions move to regulate the sector. Since their emergence around the turn of the century, Google and Facebook have been largely unregulated and have grown into two of the world's largest and most profitable companies. But a string of scandals about misinformation, privacy violations, data harvesting and their virtual monopoly on online advertising has triggered the attention of watchdogs. For every $100 spent by Australian advertisers today, $49 goes to Google and $24 to Facebook, according to the country's competition watchdog. Critics of the law have said it is punishing successful companies and amounts to a money grab by struggling but politically connected traditional media. They also lament that there is no requirement in the law that money gained by the media companies from Facebook and Google be spent on expanding public interest journalism rather than just boost profits. Thousands of journalism jobs and scores of news outlets have been lost in Australia alone over the past decade as the sector watched advertising revenue flow to the digital players. Do you like the content of this article?
Read More

India, China both deploy in 'large numbers' along border

Virus death toll nears half a million as cases surge in...

US, Russia divided over Chinese role in nuclear talks