US drugmaker Merck & Co Inc said on Monday the European Union's drug regulator has initiated a real-time review of its experimental Covid-19 antiviral drug for adults. 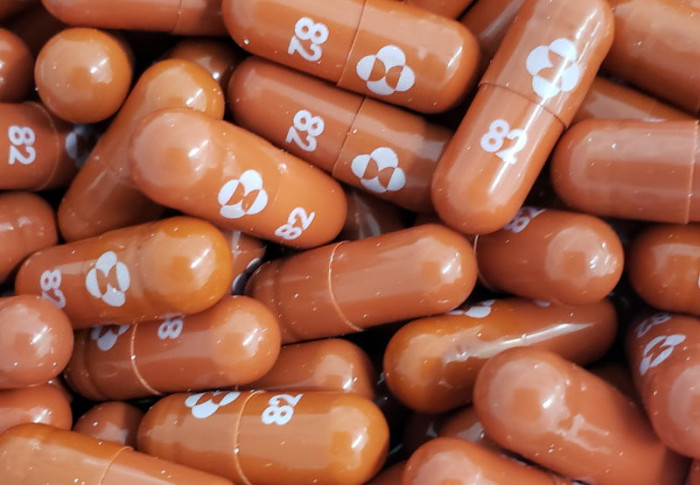 US drugmaker Merck & Co Inc said on Monday the European Union's drug regulator has initiated a real-time review of its experimental Covid-19 antiviral drug for adults.

Under the procedure, also known as a "rolling review", the European Medicines Agency (EMA) would assess data as soon as it becomes available, instead of waiting for a formal application when all required information has been gathered.

While vaccines are the main weapons against Covid-19, Merck's experimental pill molnupiravir could be a game-changer after studies showed it could halve the chances of dying or being hospitalised for those most at risk of contracting severe illness.

Merck, which is developing molnupiravir with partner Ridgeback Biotherapeutics, filed for US emergency use authorisation for the drug on Oct 11. A panel of outside advisers to the US health regulator are now slated to meet late in November to discuss whether to authorise the experimental antiviral pill.

Molnupiravir if approved by regulators, would be the first Covid-19 drug administered orally and also the first treatment for mildly ailing patients, whereas existing drugs are mostly used to treat the critically ill.

The drugmaker has a contract with the US government to supply 1.7 million courses of the drug at a price of $700 per course. It also recently signed supply deals with countries including Britain, Malaysia and Singapore.

An EU official told Reuters earlier in the month that the bloc too was also considering signing a supply agreement for the antiviral pill, but would do so only after the company started the process of seeking approval.

Merkel a 'no' for Trump's in-person G7 summit: report

N. Korea threatens to beef up military presence around... 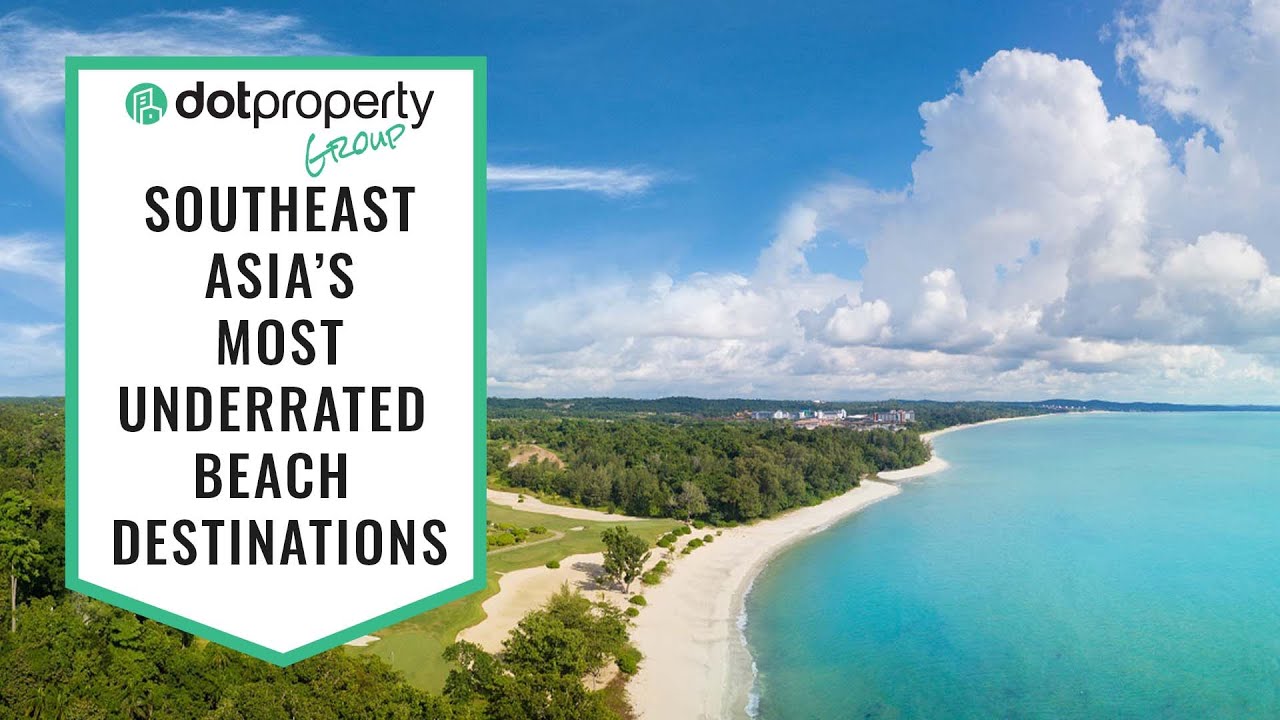 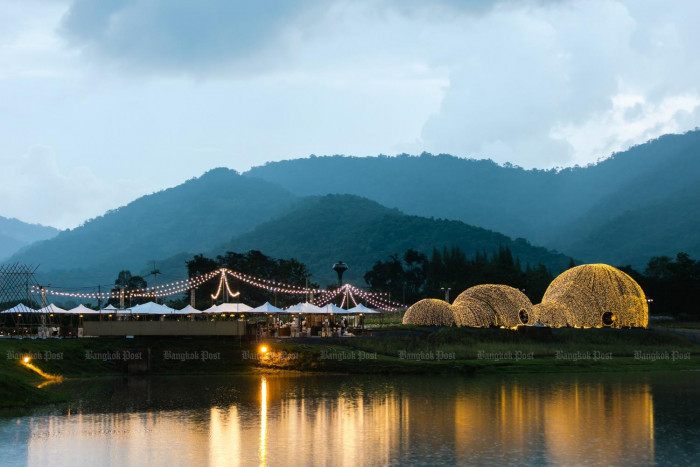 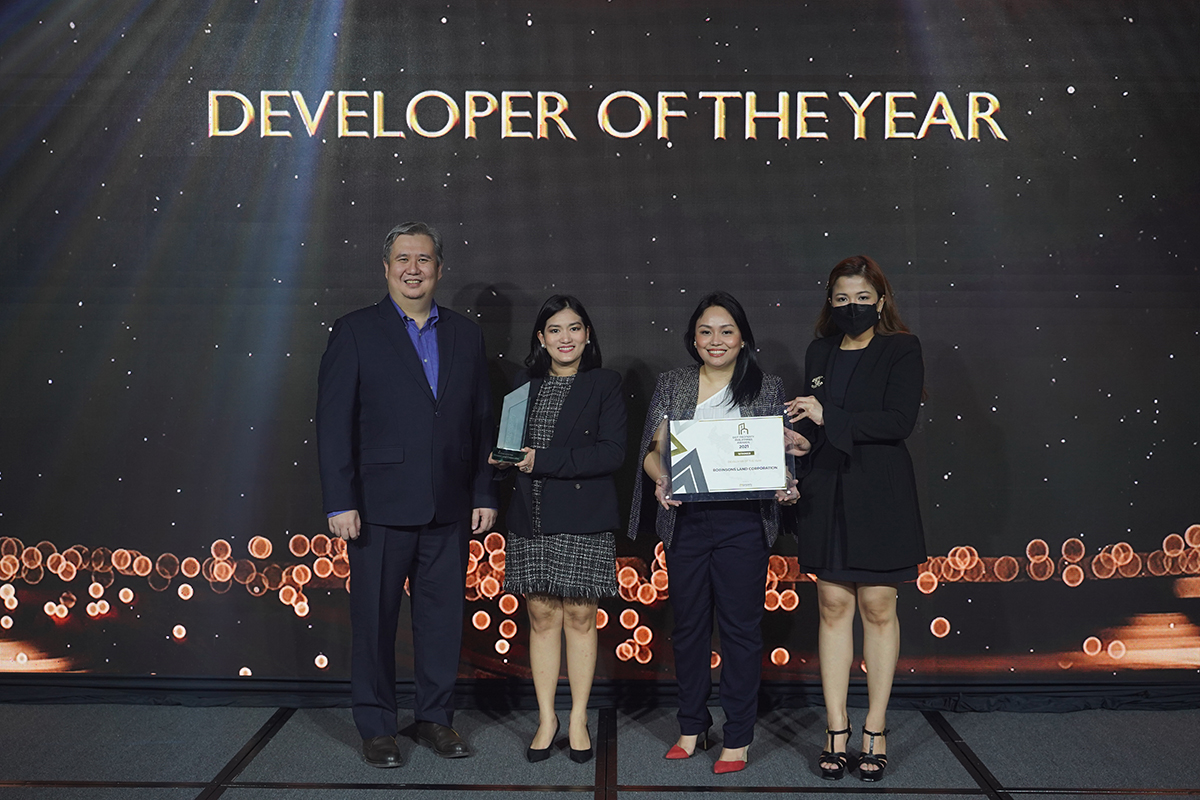