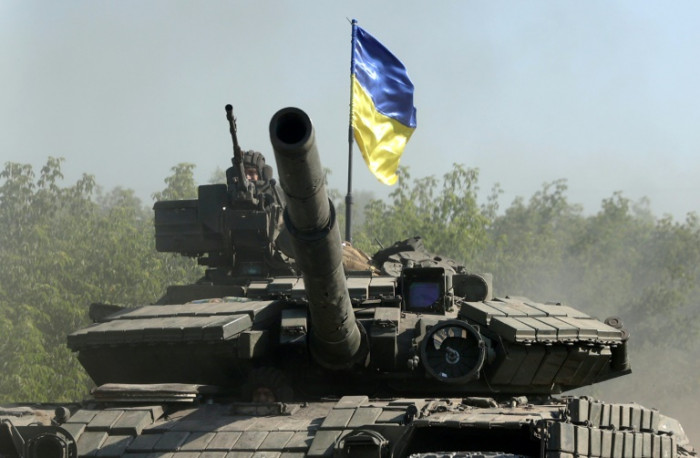 Ukraine says their troops will 'hold on as long as necessary'

Ukrainian President Volodymyr Zelensky said he had been conducting a "telephone marathon" on his country's behalf in the run-up to the meeting, making his country's case to 11 European leaders on Wednesday alone.

"We are preparing for the historic decision of the European Council. There are only a few hours remaining before it," he said in his daily address.

But while the European Commission-backed candidacyis widely expected to be approved, some members have been lukewarm about Ukraine's status, and any accession process is likely to take years if not decades.

On the ground in eastern Ukraine's battleground Donbas, massive Russian bombardments are making life "hell", Kyiv said Wednesday, while insisting its soldiers would hold on "as long as necessary".

Moscow's troops have been pummelling the Lugansk region and the strategically important city of Severodonetsk for weeks and are slowly advancing, despite fierce resistance from the outgunned Ukrainian military.

With President Vladimir Putin's forces tightening their grip on Severodonetsk, its twin city of Lysychansk -- located just across the Donets river -- is now coming under heavier bombardment.

Taking the two cities would give Moscow control of the whole of Lugansk, allowing Russia to press further into Donbas.

"The Russian army is... just destroying everything" in Lysychansk, Sergiy Gaiday, governor of the Lugansk region, which includes both cities, wrote on Telegram.

"It's just hell out there," after four months of shelling in Severodonetsk, he wrote later.

"Our boys are holding their positions and will continue to hold on as long as necessary," he added.

Pro-Russian separatists claimed they were close to surrounding both Lysychansk and Severodonetsk.

"Over the past several days, enormous work has been accomplished," Andrei Marochko, an officer in the separatist army of Lugansk, told Russian state television.

After being pushed back from Kyiv and other parts of Ukraine following their February invasion, Moscow is seeking to seize a vast eastern swathe of the country.

The northeastern city of Kharkiv near the Russian border was near empty on Wednesday, AFP reporters said, a day after shelling by Moscow's forces killed five people there.

Leyla Shoydhry, a young woman in a park near the opera house, said the situation was "very bad".

"Last night the building next to mine collapsed from the bombardment while I was sleeping," she said.

Roman Pohuliay, a 19-year-old in a pink sweatshirt, said most residents had fled the city.

"Only the grannies are left," he said.

Ukrainian President Volodymyr Zelensky on Wednesday again pressed for the rapid supply of arms from Western allies, having earlier accused the Russian army of "brutal and cynical" shelling in the eastern Kharkiv region, where the governor said 15 people had been killed in a day.

As Ukraine awaits the delivery of advanced rocket systems, a new report from the Institute for the Study of War suggests its use of drones, a key factor in early success against Russian forces, is increasingly being hampered by improvements to Moscow's air-defence capabilities.

On Wednesday, the Russian defence ministry claimed responsibility for a missile strike it said killed a number of Ukrainian troops in the southern city of Mykolaiv.

In the central city of Zaporizhzhia, meanwhile, women were training to use Kalashnikov assault rifles in urban combat as Russian forces edged nearer.

"When you can do something, it's not so scary to take a machine gun in your hands," said Ulyana Kiyashko, 29, after moving through an improvised combat zone in a basement.

Away from the battlefield, a senior US official in Washington said President Joe Biden and other Group of Seven leaders holding a summit this weekend in Germany would announce new measures to punish Russia for the invasion.

"We will roll out a concrete set of proposals to increase pressure on Russia," the official said, adding that Zelensky would address the summit.

Moscow this week summoned Brussels' ambassador in a dispute with EU member Lithuania over the country's restrictions on rail traffic to the Russian outpost of Kaliningrad.

The territory, annexed from Germany following World War II, is about 1,000 miles (1,600 kilometres) from Moscow, bordering Lithuania and Poland.

By blocking goods arriving from Russia, Lithuania says it is simply adhering to European Union-wide sanctions on Moscow.

The United States made clear its commitment to Lithuania as an ally in NATO, which considers an attack against one member an attack on all.

And Germany urged Russia not to "violate international law" by retaliating against Lithuania.

On Wednesday, a Turkish cargo ship left the Russian-occupied city of Mariupol on Ukraine's Sea of Azov coast.

Moscow and Ankara have negotiated for weeks towards getting millions of tonnes of desperately needed grain out of the war zone and on to Africa and the Middle East.

But it was not immediately clear whether the Azov Concord was carrying wheat.

Ankara's defence ministry said four-way talks would be held "in the coming weeks" between Russia, Turkey, Ukraine and the United Nations, with media reporting the meeting could happen next week.

US swimmer rescued from World Championship pool after fainting 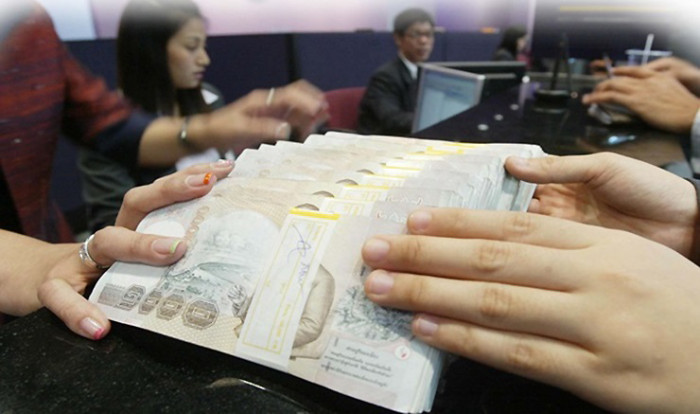 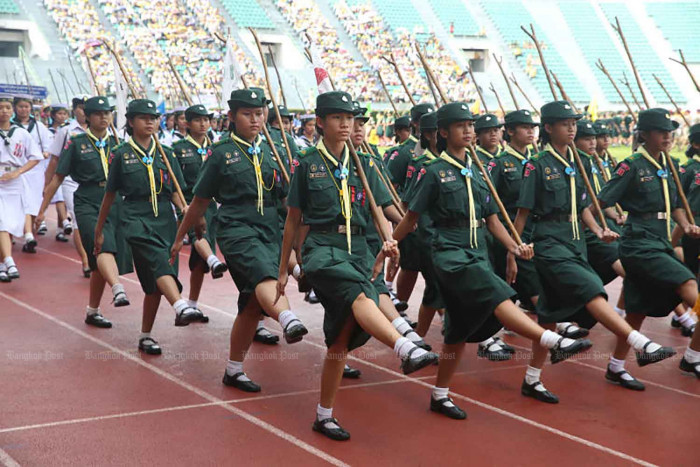 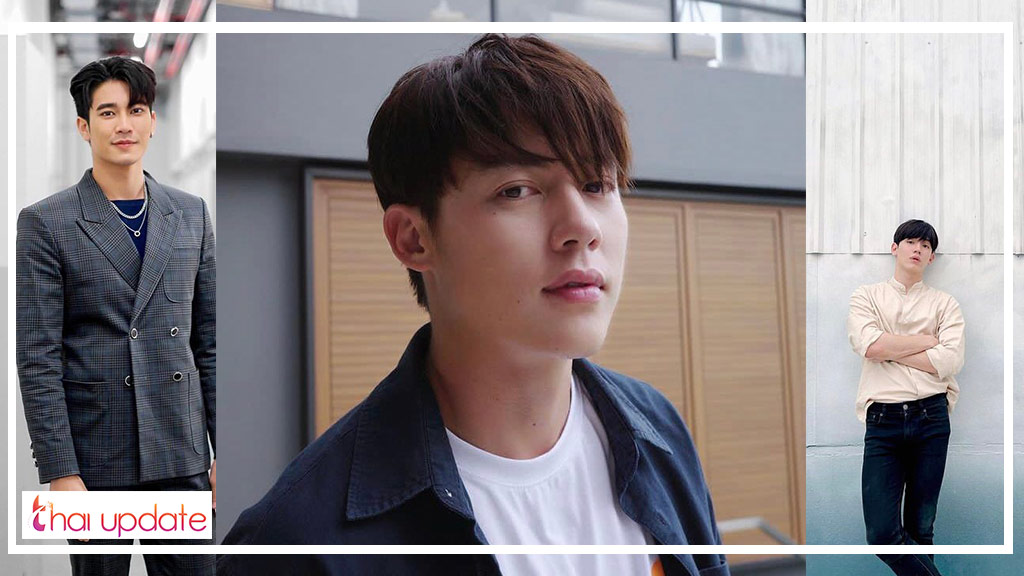 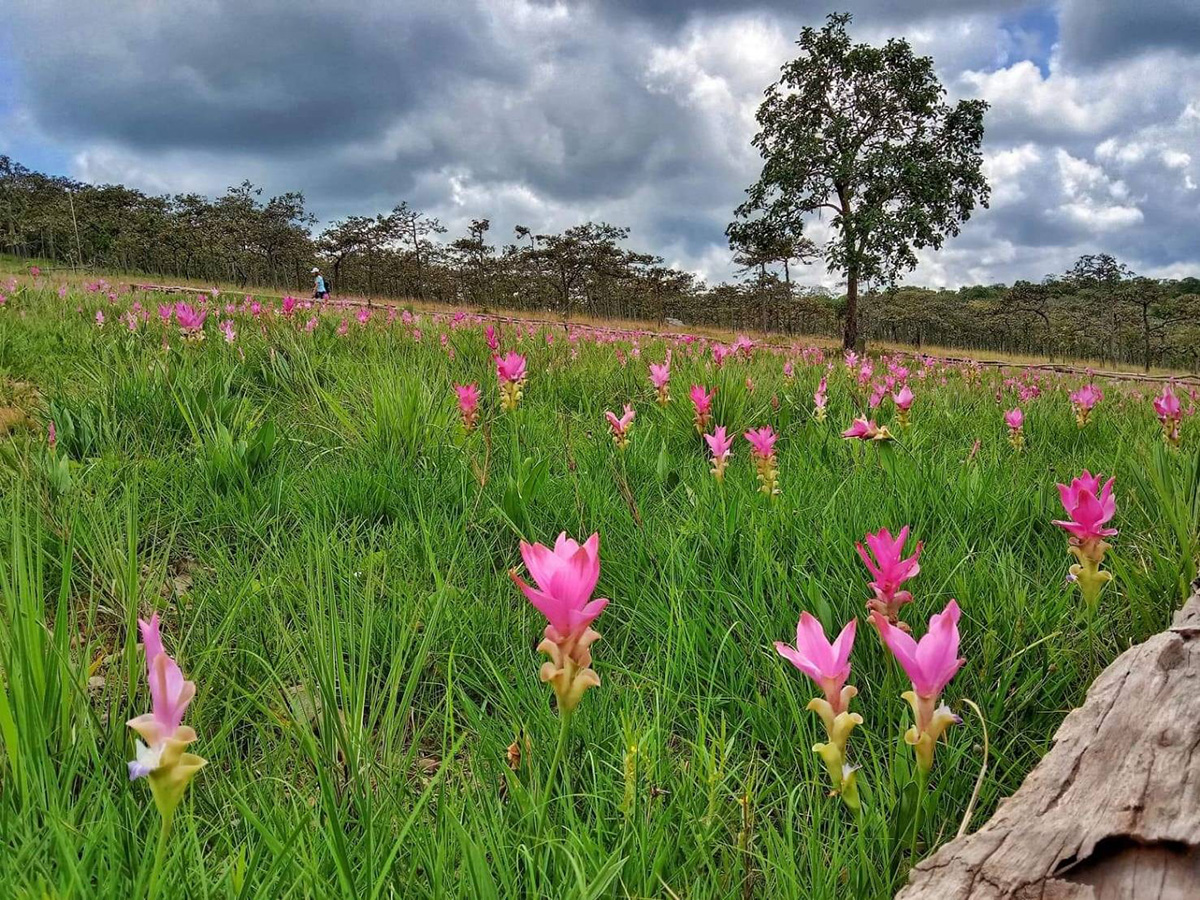