Don’t call it a comeback but signs of life return to a much-improved PhuketDespite early skepticism, the Phuket Sandbox helped get the island’s tourism recovery efforts started. Nearly 35,000 people visited between July 1 and September 15. And with a full reopening on the cards from November 1, there is optimism the situati…October 26, 2021 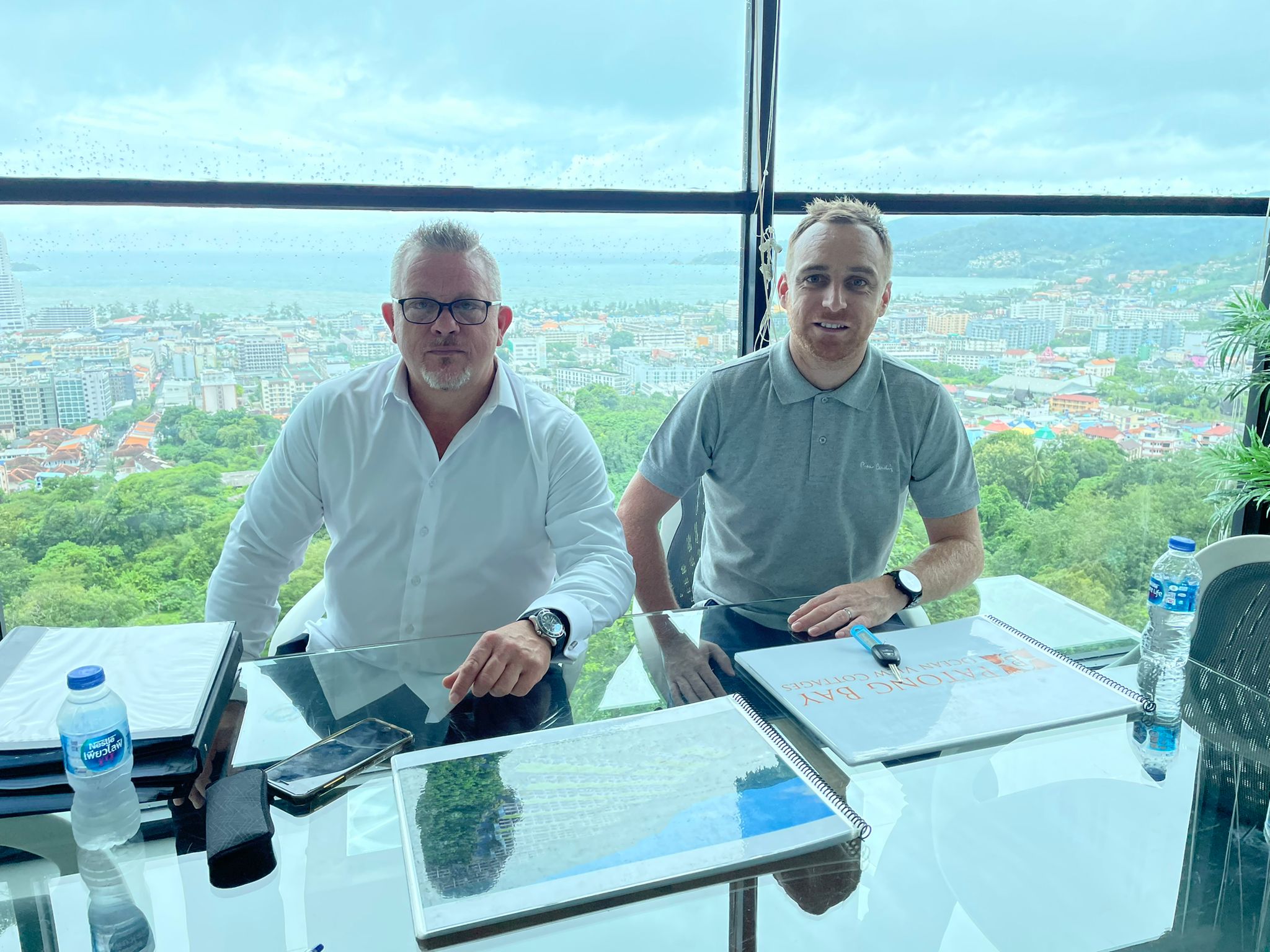 Despite early skepticism, the Phuket Sandbox helped get the island’s tourism recovery efforts started. Nearly 35,000 people visited between July 1 and September 15. And with a full reopening on the cards from November 1, there is optimism the situation is finally returning to normal.

According to Lazudi Consultant Simon Connor, the Phuket Sandbox wasn’t busy at first but has generated more activity over the past couple of months. He added that a lot of expats returning to Thailand opted to use the Sandbox. After an extended period of quiet, signs of life are returning.

“We are surprised by how busy it is now. Phuket is no longer a ghost town. Slowly but surely things are returning to normal here. In the first and second quarter of next year, I think you will see more and more people coming back,” Tommy Almond, Lazudi Consultant, stated.

As tourists return, they may be impressed with some of the changes Phuket has made in the past two years. Getting to or from the island is easy thanks to the now completed renovations and upgrades at Phuket International Airport. But this isn’t the only change returning visitors will notice.

“The new international airport has been a gamechanger for Phuket because there are now so many direct or one-stop flights. Most people won’t have to transfer in Bangkok,” Tommy pointed out. “Everywhere in Phuket is more developed today than it was a few years ago. The roads are so much better. Existing roads have been widened while new roads and bypasses are reducing travel times. It is a lot easier to get around the island.”

Congestion has long been a problem across Phuket with tourists facing daunting travel times to get from the airport to their resorts. The infrastructure investment has helped make popular locations more accessible.

“A lot of arrivals head to southern destinations in Phuket. The improved roads and new routes mean less congestion. Travel times are down which means no more long van rides,” Simon reported. “A trip that would have taken 75 minutes three years ago can now be made in 40 minutes. That’s real progress.”

There also remains hope that some form of public transit will be launched which Tommy believes would take Phuket to the next level in terms of infrastructure. A light rail system has long been mooted but earlier this year the Mass Rapid Transit Authority of Thailand (MRTA) began exploring an automated rapid transit or ‘Smart Bus’ alternative that would be quicker and cheaper to develop.

While those plans remain in flux, already completed projects, such as InterContinental Phuket and Café del Mar, have improved Phuket’s already robust lifestyle experience. Tommy noted that Kamala Beach has really improved over the past few years with the launch of MontAzure adding to what was always a great location and one of Thailand’s most beautiful beaches.

Something that amazes both Simon and Tommy is just how international Phuket has become. It is a destination that continues to attract people from around the world with some simply there to visit and others looking for something more permanent.

“Phuket is an international place. Nowhere in the world do you see such a spread of nationalities in terms of both visitors and property buyers. That has a lot to do with the island being such an easy place to visit these days,” Simon detailed.

That, combined with the acceptance of remote working, is opening up new opportunities for people in Phuket. Instead of simply staying for a week or two, they can call the island home.

“If you can work from anywhere, why not work from Phuket? This is a new and exciting opportunity,” Simon explained. “Some of our clients are ones who already love the island but now have the freedom to stay here on a permanent basis. Others have never actually visited but want to take a look at the possibilities since they aren’t attached to an office.”

It is not just entrepreneurs or individuals considering the move to Phuket. World-class international schools, such as British International School, and a plethora of activities make it suited for families as well.

“Phuket is a great location for families. There are several leading international schools here. You also have a lot of family-friendly entertainment options along with large shopping centers and huge supermarkets,” Tommy said. “You have the same conveniences of Bangkok now available in Phuket without the traffic, pollution and other negatives.”

Diverse housing options are another appealing aspect of living in Phuket for families. Simon pointed out that this group is now looking at villas as opposed to condominiums where they can enjoy additional space and privacy.

All of the changes and improvements happening across Phuket will also benefit the hands-free condominium investment market, traditionally the island’s largest property sector. Tourism here has rebounded quickly from catastrophic events over the past 20 years, but investors do need to be mindful of what to look for in the short term.

“People love the hassle-free investment that a Phuket condominium unit provides. The process here is refined, so buyers don’t have to worry about the logistics,” Tommy noted. “However, condominium buyers must be selective about who they buy from these days. It is better to go with a trusted developer who has both a track record of success and financial backing to support rental programs.”

He concludes, “Perhaps the largest challenge is trying to figure out when to use your days if you want to stay there.”

Real estate marketing in 2021: Innovation required in a... 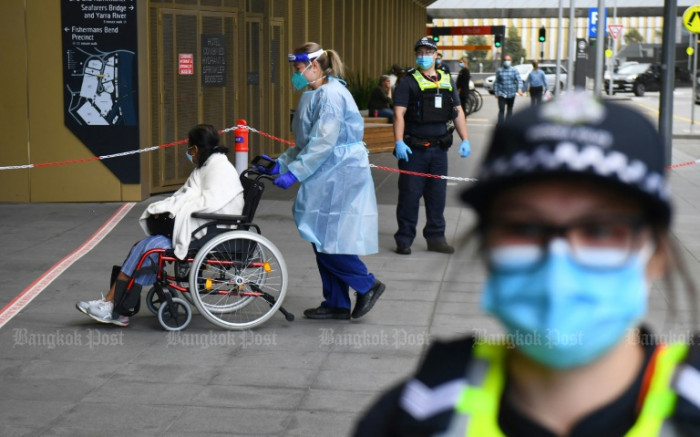 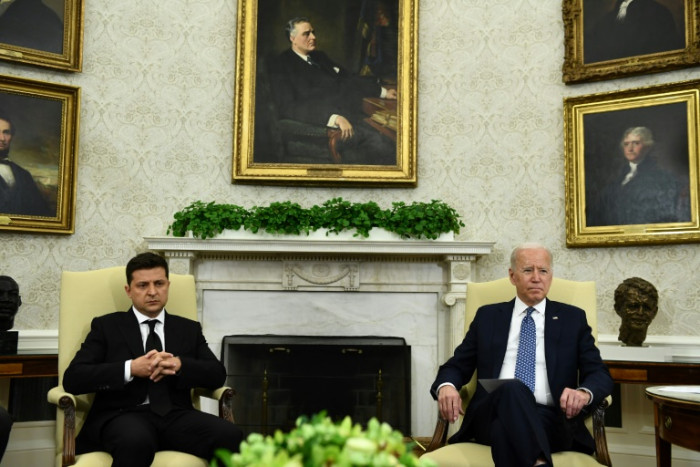