Thieves have made off with 27 defibrillators kept at police traffic control kiosks throughout the capital city for use during medical emergencies. 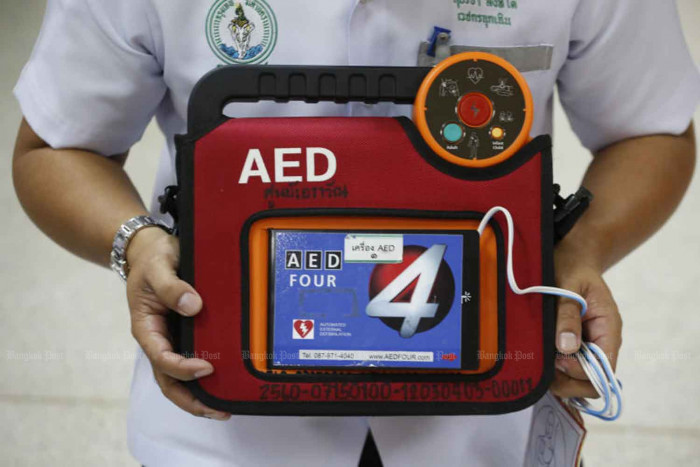 An official from the Bangkok Metropolitan Administration's medical department shows an automated external defibrillator while demonstrating how to use it to students. (File photo)

Thieves have made off with 27 defibrillators kept at police traffic control kiosks throughout the capital city for use during medical emergencies.

Pol Maj Gen Achayon Kraithong said on Wednesday that 262 automated external defibrillators (AEDs)  were donated by the Thai Red Cross Society to the Royal Thai Police under a memorandum of understanding  signed  on Aug 25, 2021.

The Metropolitan Police Bureau (MPB) had been assigned to place them at each of the 262 designated traffic control booths throughout Bangkok.

It was recently discovered that 27 of the AEDs had disappeared from their respective kiosks, the police spokesman said.

Since installation of the defibrillators had not yet been completed as stipulated in the purchase contract between the Thai Red Cross and the supplier, the missing AEDs were still the property of the company in the contract, not of the RTP, he said.

MPB chief Pol Lt Gen Thiti Saengsawang had ordered police to find those responsible for the thefts, he said.

AEDs are highly portable and are used to monitor and treat patients suffering sudden cardiac arrest. They can deliver an electric shock through the chest to the heart.

Muslim Council of Elders condemns attack on nursery in... 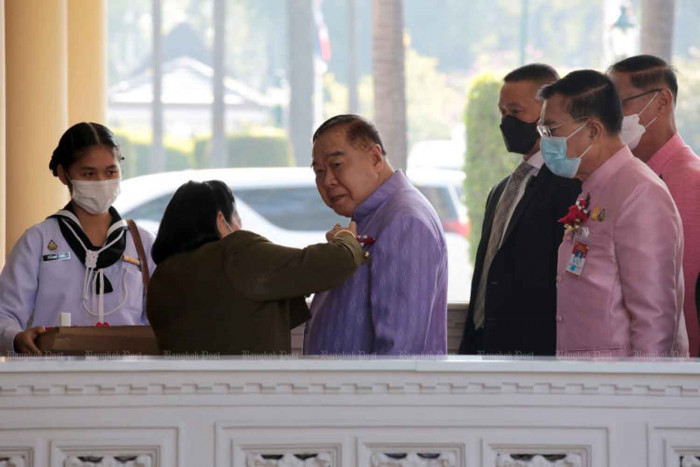 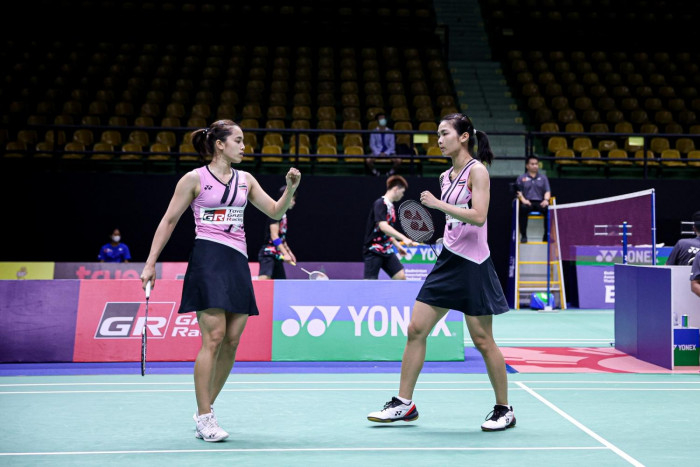 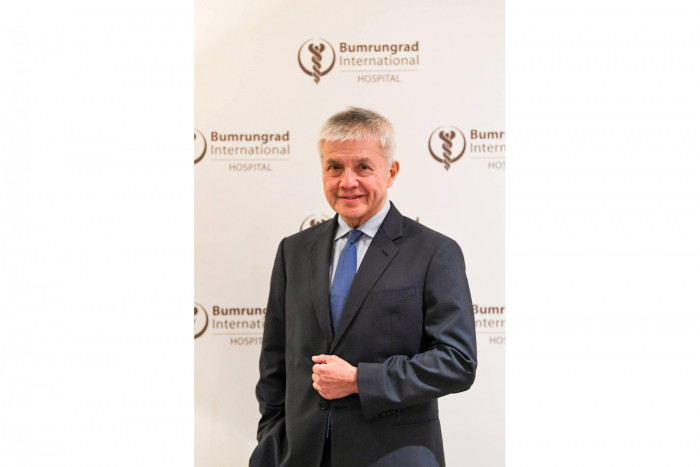 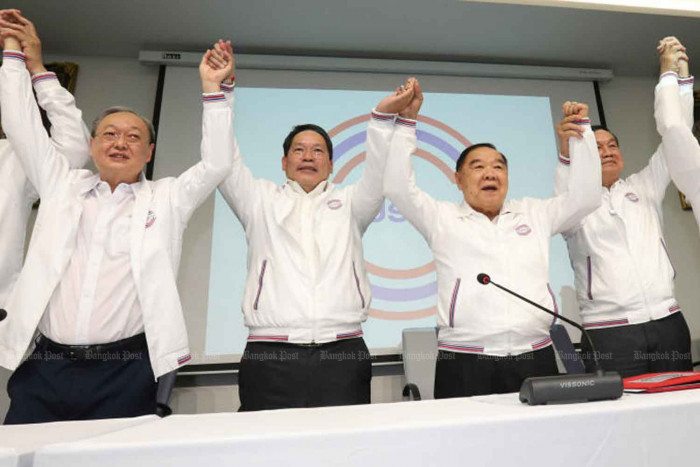 For this last week of January, many talented actors and actresses are back on Thai...