PARIS - Among covid patients, a lack of exercise is linked to more severe symptoms and a higher risk of death, according to a study covering nearly 50,000 people who were infected with the virus. 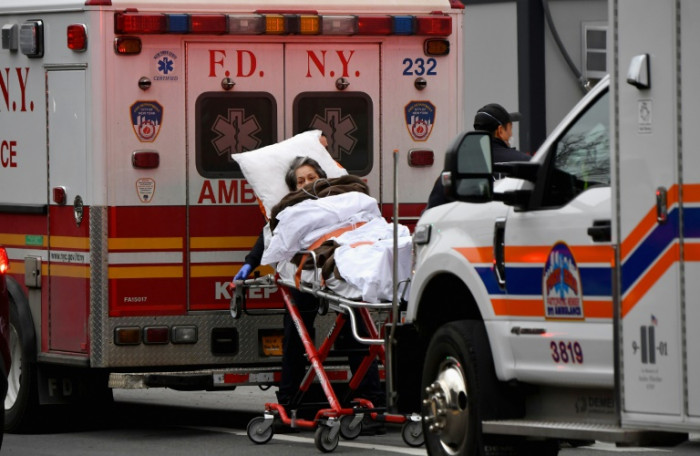 Moscow emerges from lockdown amid WHO warning

Australian sentenced to death in China