The Tourism Council of Thailand (TCT) estimates the industry's unemployment rate in the second quarter could reach between 2-2.5 million as reopening plans might be delayed if the government cannot flatten the virus curve within a month. 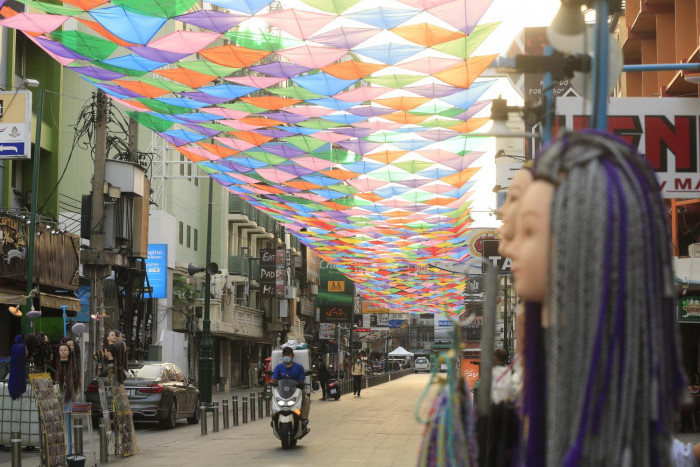 Business Council hints at layoffs Tourism operators monitoring latest virus outbreak to gauge travel sentiment published : 17 Apr 2021 at 08:50 newspaper section: Business writer: Dusida Worrachaddejchai A motorbike passes through an almost empty Khao San Road during the Songkran holidays. The Tourism Council of Thailand (TCT) estimates the industry's unemployment rate in the second quarter could reach between 2-2.5 million as reopening plans might be delayed if the government cannot flatten the virus curve within a month. Chamnan Srisawat, president of TCT, said staff had been called back to work during Songkran as most operators kept their employees to prepare for an upcoming tourism stimulus scheme in the hopes of gaining business. The two stimulus packages scheduled for May include the extension of a hotel and airline subsidy called "We Travel Together" and a new scheme known as "Tour Teaw Thai", which will subsidise 40% not exceeding 5,000 baht of a tour package arranged by tour companies. However, due to the sharp increase in infections this week, operators have to wait for updates on those schemes. If the virus spread remains escalated without containment, many layoffs will take place, he said. From a total of 4.3 million tourism workers, unemployed numbers during the first quarter reached 1.45 million, assuming these individuals could not find new jobs, according to the TCT. Mr Chamnan said the most urgent task for the government is to curb the virus or at least reduce new daily infections to double digits, down from four digits currently. Fewer daily infections will help preserve travel sentiment, while current high infection rates will mean travel stimulus plans are likely shelved, he said. The reopening plan for vaccinated tourists called the Phuket sandbox, which is set for July, can be postponed for 15 days or a month to ensure virus containment, said Mr Chamnan. "If we open the tourism sandbox as scheduled with high transmission levels, no tourist will visit the country because they won't be confident," he said. In addition to allowing the private sector to procure vaccines, the government should offer financial aid to help operators, said Mr Chamnan. Accessible soft loans for small and medium-sized enterprises as well as a two-year debt holiday until 2022 should help these firms stay afloat, even as Songkran disappointed in terms of income, he said. The government should support the budget for the Tourism Labour Bank, created to help save jobs by upskilling and reskilling workers, with daily expenses of 300 baht per head, said Mr Chamnan. TCT is also working on building a workforce database. Do you like the content of this article?
Read More 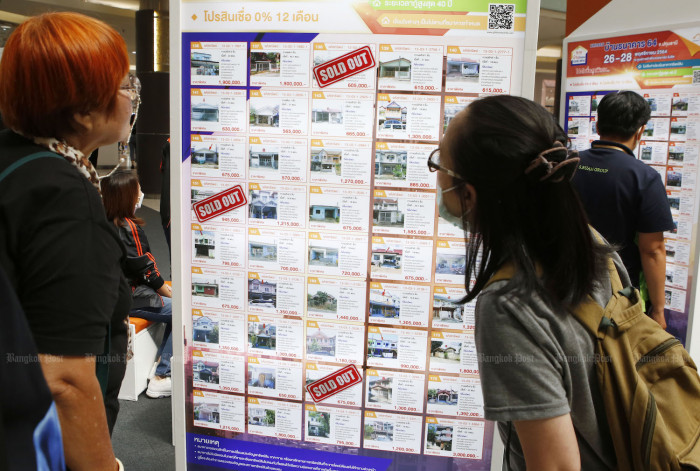 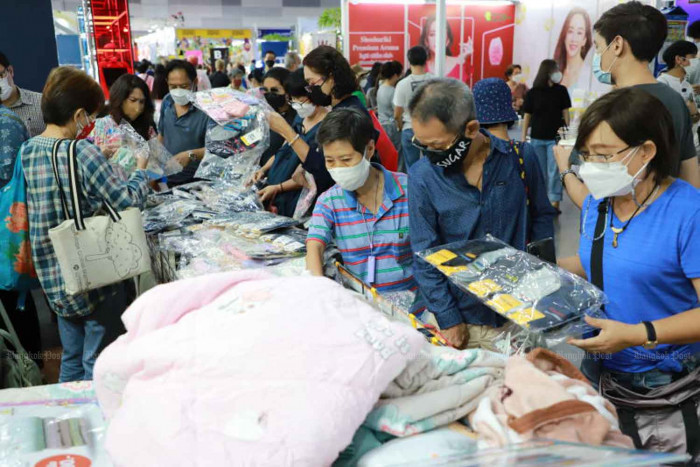 The Commerce Ministry is trying to maintain consumer product prices for as long... 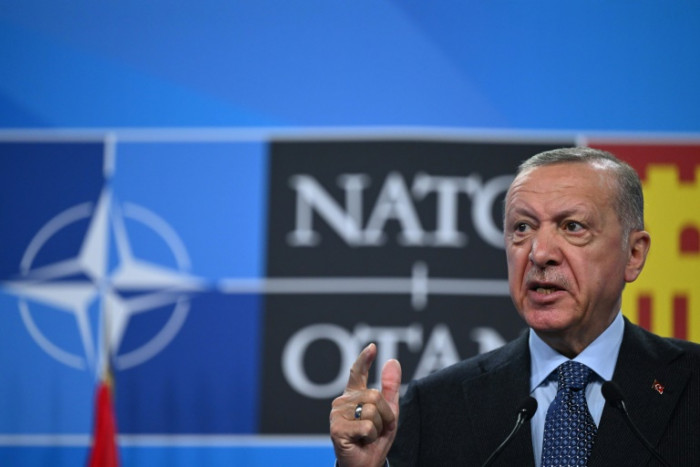