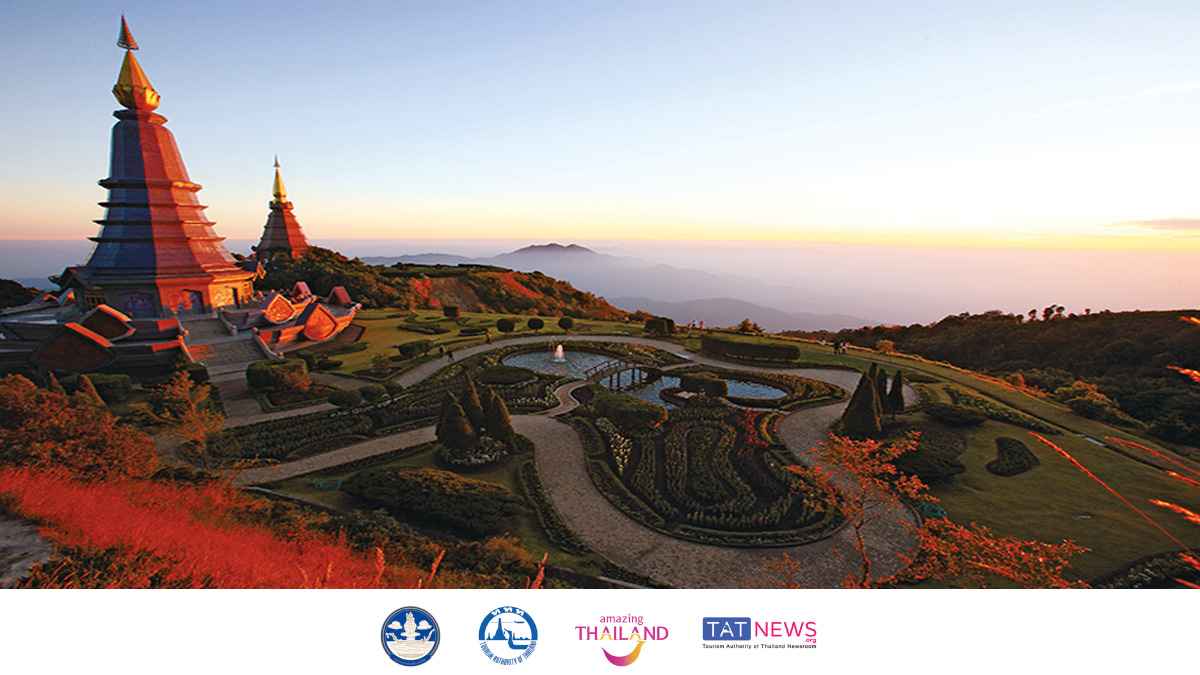 New research by MoneyBeach says the #ChiangMaiCycling hashtag is flooded with images of cyclists enjoying the Inthanon Challenge.

Bangkok, 17 June, 2021 – The Tourism Authority of Thailand (TAT) is pleased to report that Chiang Mai’s reputation as one of the world’s leading tourist destinations continues to grow after the city was named among the world’s best cities for a beautiful bike ride, according to Instagram data in a new research by MoneyBeach.

MoneyBeach, a bicycle insurance search engine, registered in England and Wales, released its research titled, “The World’s Best Cities For A Beautiful Bike Ride, According to Instagram Data” on 2 June, 2021. The study named Chiang Mai as the most picturesque city in the world for a bike ride.

“With over 6,400 hashtags on Instagram, Chiang Mai has significantly less images shared under its cycling hashtags than second placed Miami, but its relatively small square footage places it firmly in first place – with 161 cycling images shared per square kilometre! Situated in a breath-taking mountainous area in Northern Thailand, the cycling scene here has blown up in recent years. Chiang Mai used to be the capital of the Lanna Thai Kingdom and remains one of the most culturally significant parts of the country. With its high elevation, it sees cooler temperatures than the rest of the Thai tropical climate and its stunning mountain roads makes it a cyclist’s dream. If the elevation and mountain bike routes are too much for you, you can take a spin around the city itself and visit some of the impressive, ancient temples that remain standing to this day,” said the MoneyBeach’s study.

The #ChiangMaiCycling hashtag is flooded with images of cyclists enjoying the Inthanon Challenge, where each year cyclists eagerly race 47km to the top of Doi Inthanon, standing 2,595 m above sea level – the highest point in Thailand.

According to MoneyBeach, it compiled a list of over 120 popular tourist cities from around the world and used Instagram data to find how many images have been uploaded to the platform in relation to cycling in the specific city. This was achieved by detailing the number of times hashtags including#(city name)bybike, #(city name)cycling, and #cycle(city name) had been used.

It analysed over 350,000 city specific cycling hashtags on Instagram to discover which location had the most snaps shared under them. The results were then weighted against city size (km²) to reveal the ratio of images taken vs. the scale of the city. The city with the most images taken per km² was then crowned the most picturesque. All data correct as of May 2021.

The study was also published in New York-based Travel & Leisure publication on 12 June, 2021, titled “Here Are the Most Beautiful Cities in the World to Bike, According to Instagram Data” , citing the research from MoneyBeach.