… polarisation and conflict. The Thai electorate in Bangkok and nationwide … Yingluck Shinawatra and Pheu Thai-led government, Mr Chadchart stayed away from … is no panacea for Thailand';s ills. He is … again, so can Thailand. The possibility of this country … 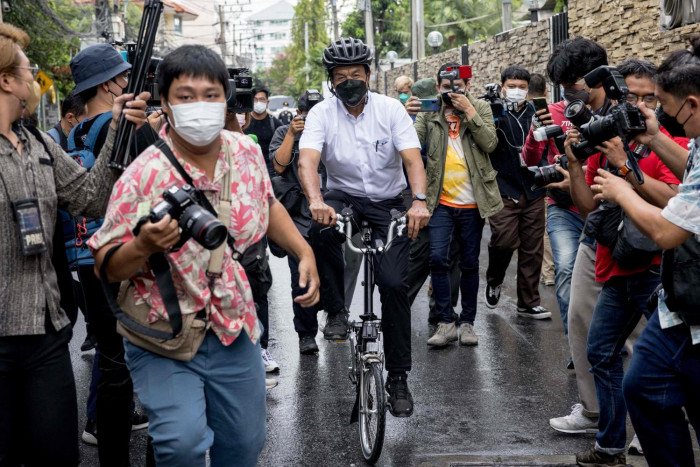 Chadchart Sittipunt rides a bike after casting his vote in the governor elections in Bangkok on Sunday. (Photo: AFP)

Among the myriad of implications over Chadchart Sittipunt's thumping triumph in Bangkok's gubernatorial election last Sunday is the restoration of Thailand's self-confidence and Thais' sense of belief that tomorrow will be better than today. After years of political decay and entrenching economic stagnation stemming from societal divisions, Mr Chadchart brings into office what has been described as a "rainbow" coalition made up of people from different walks of life and political party lines, transcending the progressive and conservative sides of the political divide.

But as his honeymoon period will soon subside, the Bangkok governor-elect faces daunting and dark challenges. High public expectation over his election victory reflects Thailand's longstanding political malaise and economic slump as well as the public's frustration with the incompetence of the powers-that-be in steering the country backwards. Yet Mr Chadchart deserves a fair assessment rather than an overestimation of what his mandate will allow him to accomplish.

First, it is instructive to speculate about the main outcomes of the poll. Mr Chadchart won by an overall majority of 51%, garnering a record-setting 1.38 million votes from eligible Bangkokians, more than those of the other 29 candidates combined. The voter turnout rate was 60.7%, compared with 63.9% in 2013, 54.1% in 2008 and 62.5% in 2004, although lower than the national average of 75% for the general elections in 2019 and 2011. Notwithstanding views to the contrary, the turnout rate for this Bangkok gubernatorial race is on par with its precursors.

As this Bangkok governor election pitted the progressive camp with the military-backed conservative establishment, the former came out on top in a pattern similar to national politics. With more than 1.7 million votes combined, the numbers for Mr Chadchart, together with Wiroj Lakkhanaadisorn and Sita Divari, represented roughly two-thirds of the votes cast, consistent with how Bangkokians voted for progressive candidates in the 2019 general election. Candidates representing the conservative establishment -- Suchatvee Suwansawat, Sakoltee Phattiyakul, Pol Gen Aswin Kwanmuang and Rosana Tositrakul -- amounted to fewer than 800,000 votes. Pol Gen Aswin, the defeated ex-governor who was appointed by the military junta in 2016, came in 5th despite incumbency advantages.

These results suggest a broader and familiar pattern of political polarisation and conflict. The Thai electorate in Bangkok and nationwide can be broadly divided into a clear majority and a vocal minority on a rough ratio of 2:1. The majority in national polls elected their representatives while the minority later concocted ways to take over. This happened with conditions that led to the September 2006 military coup, the December 2008 judicial dissolution of the ruling party and the May 2014 putsch. Whether there will be a fourth takeover by the minority is what Thai politics will be all about in the coming months.

The 56-year-old Mr Chadchart chose his own way to make a difference, with his immense skills set, by opting out of national politics when running as an independent in the Bangkok race. Despite the mudslinging and smear campaigns from opponents who tried to sully his past as transport minister under Yingluck Shinawatra and Pheu Thai-led government, Mr Chadchart stayed away from the rough-and-tumble of politics to concentrate on public welfare and livelihood issues and policies. He ran a clean campaign without attacking rivals. His victory speech on election night was magnanimous, forgiving the soldiers who placed a hood on his head and took him away for a weeklong detention when the 2014 coup took place.

Equipped with an earnest "can do" approach, Mr Chadchart has yet to talk about money and projects -- the routine cake-crafting for commissions at the Bangkok Metropolitan Administration. The down-to-earth governor-elect has been seen out and about working to put unused land and resources into public service. His way of doing things is to first maximise existing resources and decentralise and delegate for better and more productive outcomes. For someone who announced his intention to serve Bangkokians more than two years before the election was announced, Mr Chadchart likened his Bangkok electoral feat not as a mandate from the people but as their command.

His political rise is testimony to integrity, technocratic expertise, dedication, consistency, perseverance and fair-mindedness. Known for teamwork skills, Mr Chadchart is a magnet for young people who want to contribute to public life, having supervised many young interns when working on grassroots projects in low-income areas. He is widely seen as an accountable public servant who knows what to do. How much he can get done under adverse circumstances will be his chief challenge.

No doubt the going will get tough for Mr Chadchart. If he wants to do the job right, he will have to tackle corruption, fight against the BMA's bureaucratic inertia, and confront big business that has been exploiting Bangkok's consumers. When anti-establishment street protests calling for reforms of the royal institution returns, the new governor will be hard-pressed to stay out of the fray. There will be hard and dark violations of basic rights and freedoms that will come into his purview.

Moreover, the governor-elect will have to operate under the glare of plenty of critics and detractors in the military-backed conservative establishment who will surely want to see him fail, particularly Prime Minister Prayut Chan-o-cha himself, because Mr Chadchart's success would expose their sheer incompetence and ineptitude shown after seizing and holding power without doing much for Thailand's future.

Each day that Mr Chadchart is out working effectively and diligently for the people of Bangkok will be an everyday reminder to everyone of how much Thailand has fallen behind and how much the country has squandered its opportunities over the years.

Let's have no illusions. Mr Chadchart is no panacea for Thailand's ills. He is just a governor of Bangkok for the next four years.

Yet if Bangkok can get more done and move forward again, so can Thailand. The possibility of this country doing better and getting ahead anew is finally becoming promising again.

A PROFESSOR AT CHULALONGKORN UNIVERSITY

A professor and director of the Institute of Security and International Studies at Chulalongkorn University’s Faculty of Political Science, he earned a PhD from the London School of Economics with a top dissertation prize in 2002. Recognised for excellence in opinion writing from Society of Publishers in Asia, his views and articles have been published widely by local and international media.

Thailand will launch a massive vaccination against coronavirus... … Thailand on the same day. “We already have good ties,” Thai … that Myanmar’s military... 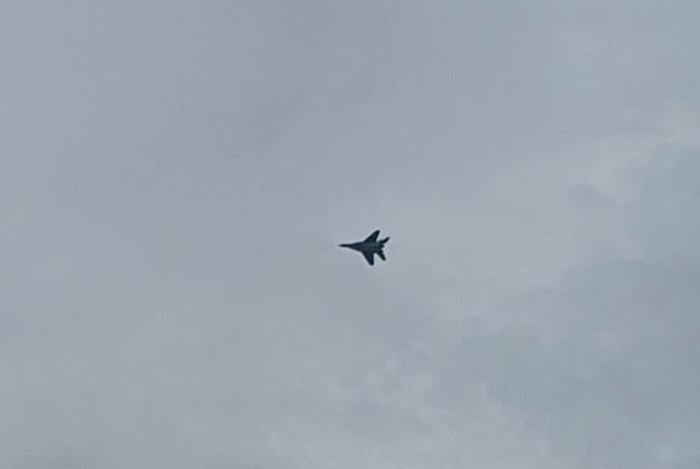 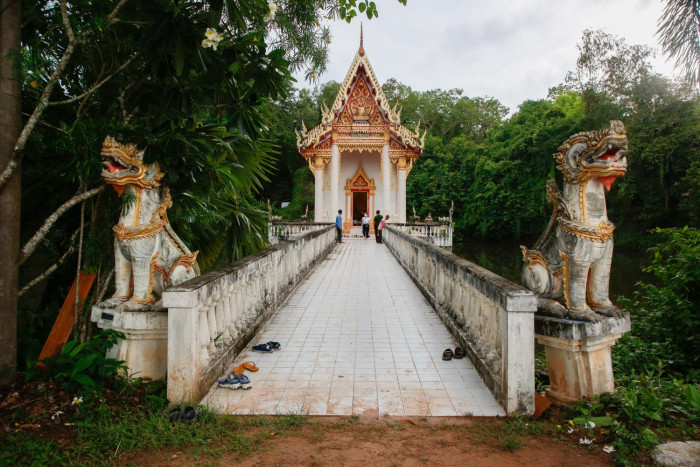