Brit, 74, lucky to be alive after being knocked down in hit-and-run in Thailand

… white pick-up truck in Thailand ( Image: ViralPress) A British … hip. Speaking to a local Thai news outlet, as reported by … CCTV footage. He has urged Thai media to broadcast his story … a scorpion while holidaying in Thailand. Mr Palmer hopes media attention …

Brit, 74, lucky to be alive after being knocked down in hit-and-run in Thailand

Peter Palmer, 74, was on holiday in Thailand when a white pick-up struck him while he crossed a zebra crossing and left the scene with him lying unconscious on the ground, it is reported

A British pensioner was flipped up into the air after being struck by a car in a hit-and-run while crossing the road in Thailand and left unconscious in the road, it is reported.

Peter Palmer, 74, was on holiday in Chonburi when a white Isuzu D-Max pick-up knocked him down at a zebra crossing.

CCTV footage of the horrifying incident, which happened on Monday morning, has been released which shows Mr Palmer waiting at the crossing before making his way across the road, with three cars appearing to slow down in the distance.

But just as he is about to reach the halfway point, images show the white pick-up truck continues to proceed along the road and ploughs into the pensioner with enough force to flip the 74-year-old over in the air before landing heavily on the tarmac.

The two other cars stopped in horror as the offender drove off, leaving Mr Palmer slumped in the middle of the three-lane road and several metres away from the zebra crossing.

Brit dad sees half his leg devoured by flesh-eating bug after scorpion bite on holiday
The incident saw Mr Palmer flip over in mid-air due to the excessive force (
Image:
ViralPress)

It was reported that he was unconscious in the middle of the road when a bystander called for help and Mr Palmer was rushed to hospital, where he received four stitches on the top of his head and an X-ray on his injured hip.

Speaking to a local Thai news outlet, as reported by the Daily Mail, Mr Palmer said: "I leave condo to cross the road for breakfast. I see light go green as it said 12 seconds to cross. One man comes towards me and car [hit me]."

He added: "If the pickup driver sees me on the news, I would like to tell him to surrender himself and take care of me. Both motorists and pedestrians should be more careful when using roads for the safety of everybody."

Mr Palmer, who was on holiday in Thailand, needed four stitches in his head (
Image:
ViralPress)

Mr Palmer has said once he leaves hospital, he will file a complaint to local police about the incident. The number plate of the vehicle is unclear on the CCTV footage. He has urged Thai media to broadcast his story in order to help track down his attacker.

Meanwhile, another British pensioner faced an amputation after half of his leg was devoured by a flesh-eating bug when he was bitten by a scorpion while holidaying in Thailand.

Alan Stephenson, 73, is anxiously waiting for news of whether medics will amputate the remains of his infected limb.

The man from Hull, East Yorkshire, suffered a freak reaction to the bite which has seen him pick up a bug that has stripped him of his skin and flesh has from his knee to toe.

His family have now set out to raise the £18k needed for a flight to bring him home from a remote part of Thailand and save his leg.

Story SavedYou can find this story in  My Bookmarks.Or by navigating to the user icon in the top right.
Read More 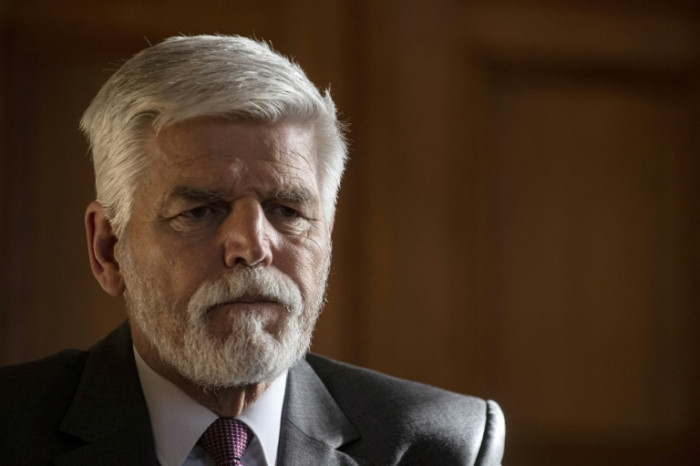 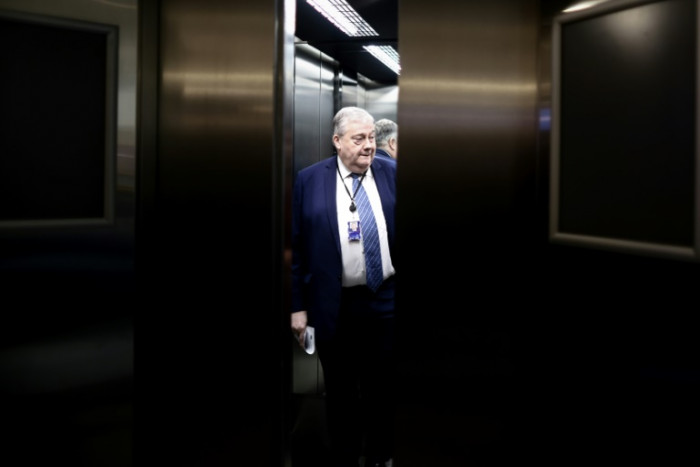 BRUSSELS: The European Parliament on Thursday lifted the immunity of two lawmakers... 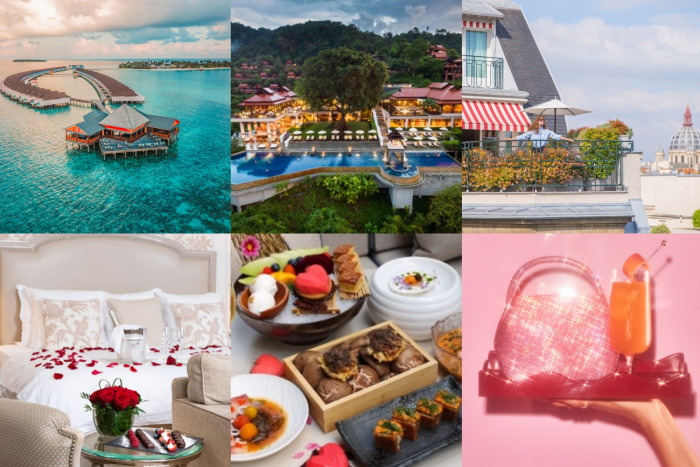 Why celebrate the month of love at home? Now that the world has re-opened, it’s... 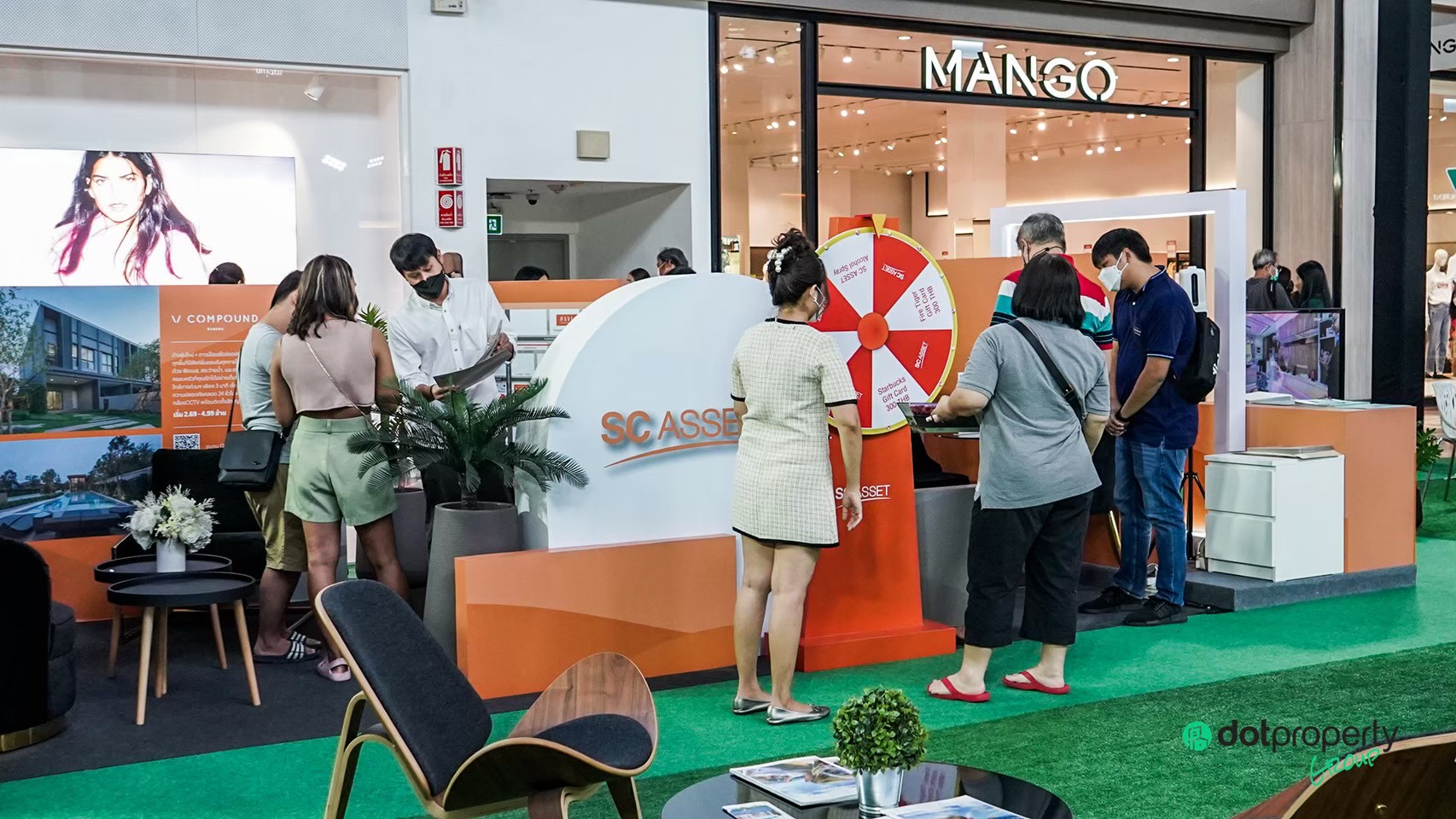