LONDON - USA Cricket chairman Paraag Marathe believes the United States has the potential to become a global force in the game despite its current humble status. 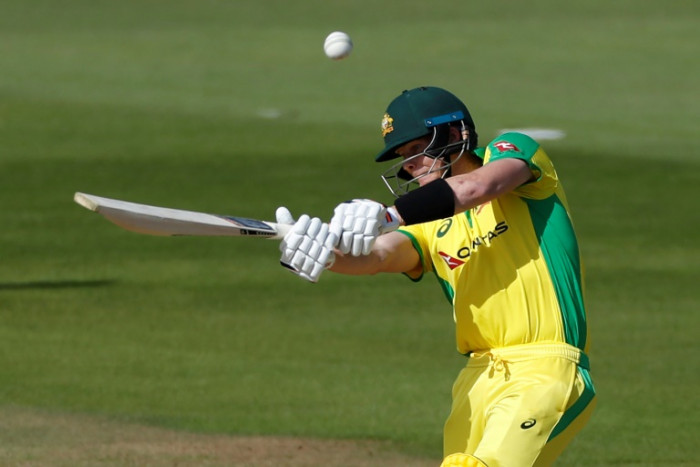 Sports Boundaries are 'limitless', says USA Cricket chief published : 4 Mar 2021 at 10:45 writer: AFP Will cricket take off in the United States? LONDON - USA Cricket chairman Paraag Marathe believes the United States has the potential to become a global force in the game despite its current humble status. The US wants to become a full member of the International Cricket Council by 2030 and is hoping to launch the Major League Cricket Twenty20 competition in 2022. Marathe, who has been chairman of USA Cricket since 2018, believes two key "data points" underline the huge potential for the game in America. "You are talking about the second-largest sport in the world and being started in the number-one media market in the world," he told AFP. Cricket has a long history in the United States -- played before and after independence from former colonial power Britain. In 1844, the first official international match was held in New York, where a US team took on Canada, but the game faded as baseball grew. Undaunted, cricket chiefs are determined to make the game a mainstream sport in the United States and last year published an ambitious blueprint. Marathe said he got an idea of how serious a player the US could become when he attended an International Cricket Council (ICC) meeting in London in 2019. "We were one of more than 100 associate or full members there and yet we were the 10,000-pound gorilla in the room," he said in an online interview from his office in California. "Everyone was looking at us out of the corner of their eye. "Yes, we were still a rinky-dink small shop associate member but everyone recognised the potential the US has to become a full member and a global force in the sport." ICC's top table currently comprises the 12 Test-playing nations. Afghanistan and Ireland became full members in 2017. - Major League Cricket - A testing ground for the potential of the sport in the United States will come with the launch of the Major League Cricket T20 competition involving six franchises. Marathe said the quick-fire Twenty20 format was ideally suited to American sporting tastes in one crucial aspect -- time. "The way that Americans consume US sports is in generally a three-hour to two-and-a-half hour format whether it be NFL, baseball, basketball, ice hockey," he said. "They are all in that timeframe it is very congruent for how we consume US sports." And he said being in the biggest media market in the world presented a myriad of opportunities. "You don't need to know anything about cricket," he said. "It could be anything, it could be widget ball... it smells of opportunity if we do this right." There have been false dawns before for the sport in America but Marathe said there were encouraging signs, with impressive TV ratings for the 2019 World Cup final between England and New Zealand. Marathe has other high-profile sporting roles aside from his cricket position. He is president of 49ers Enterprises at the NFL franchise and vice-chairman of Premier League side Leeds United. However, the son of Indian immigrants has had a tough time convincing his wider family that sports administration is a genuine career. "It was probably not until I became chairman of USA Cricket their minds changed," he said. "Up until then they thought it was still a hobby. "This was the first thing that made my relatives in India realise I had a real job." Do you like the content of this article?
Read More 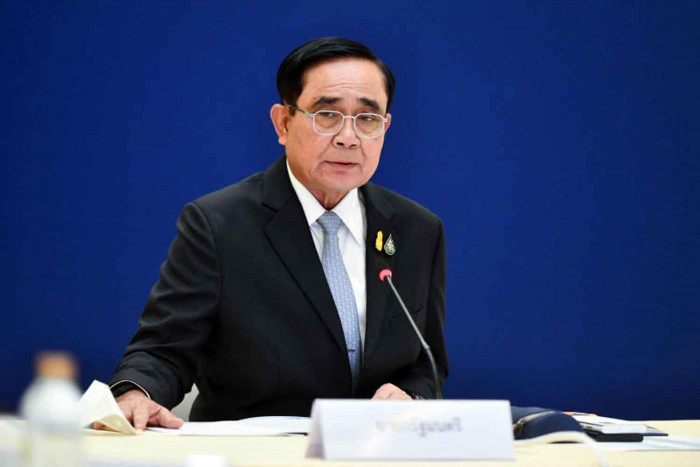 The opposition will seek a Constitutional Court ruling over the dispute regarding... 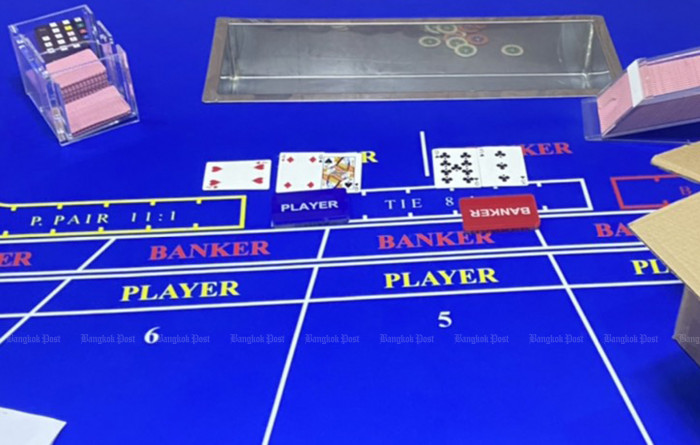 Authorities in Bangkok have detained a controversial Chinese businessman who is... 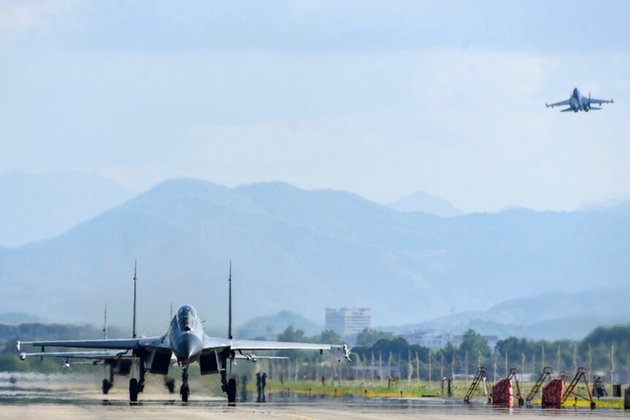 BANGKOK - The Chinese air force is sending fighter jets and bombers to Thailand... 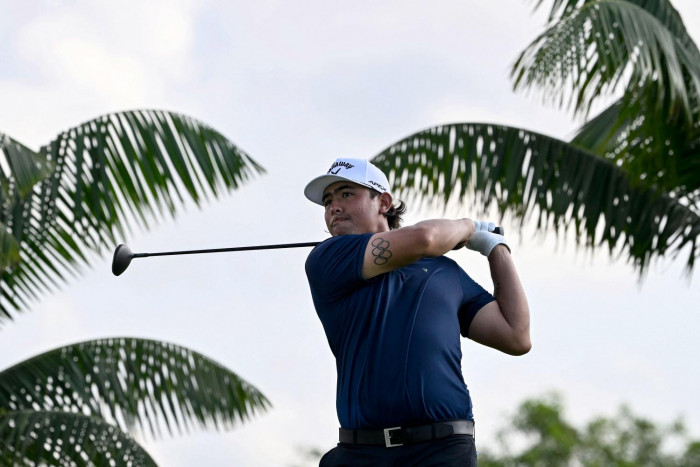 Singapore: Malaysian Gavin Green continued to show he was on the comeback trail... 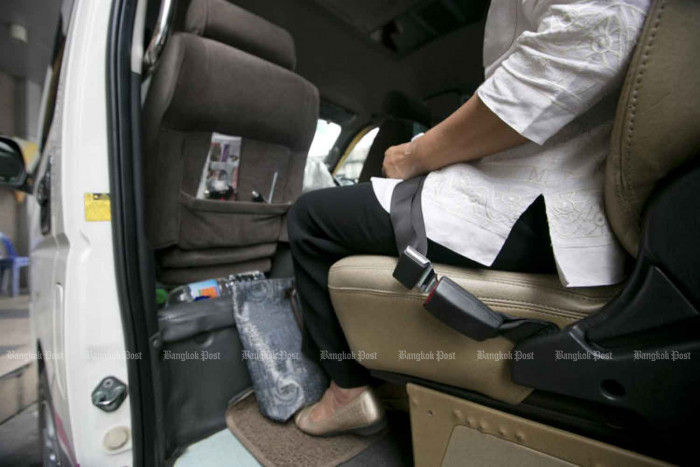