Police are warning against online job postings that require use of bank accounts. 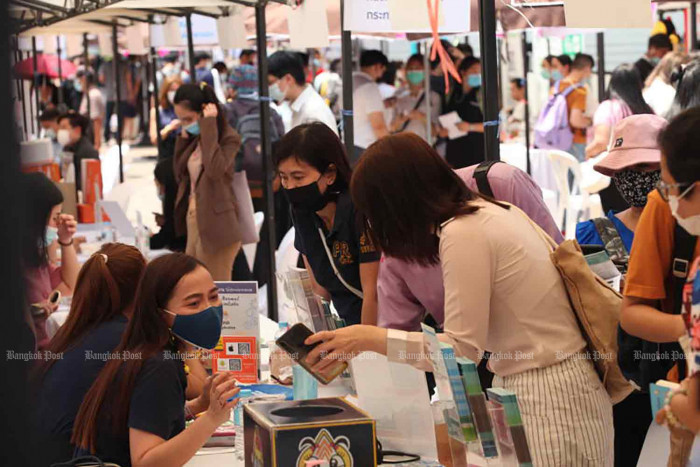 Police are warning against online job postings that require use of bank accounts.

Job seekers have been tricked into taking seemingly well-paid jobs online that actually involve transferring criminals' illegal earnings through the applicants’ own bank accounts, an activity for which applicants could be held liable, a police spokesman warned on Monday.

For example, job seekers were invited to apply online for a highly paid job in accountancy. The posting indicated successful candidates could work online from home but must have a bank account.

Once an applicant had been accepted for the position, money would be transferred into his or her bank account; they were then instructed to forward the funds to other accounts. An applicant’s income would be calculated on the amount of money transferred through their account.

As owner of the bank account, an applicant could be held liable if the money was found to have been acquired illegally -- via fraud, gambling, trade in drugs or other illicit activities.

Among charges applicants could be open to are being an accomplice under Section 83 of the Criminal Code or assisting in the committing of a crime under Section 86, as well as to violation of the Money-Laundering Act of 1999. Penalties for the offences range from 1-10 years in prison and/or fine of 20,000-200,000 baht.

Pol Col Siriwat urged anyone seeing posts online inviting people to apply for jobs of this type to call the Royal Thai Police emergency numbers, 191 or 1599.