RIYADH - More than 130 Yemen rebels have been killed in air strikes south of Marib, the Saudi-led coalition said on Tuesday, but the insurgents seized a district 25 kilometres (16 miles) south of the strategic city, acccording to military sources. 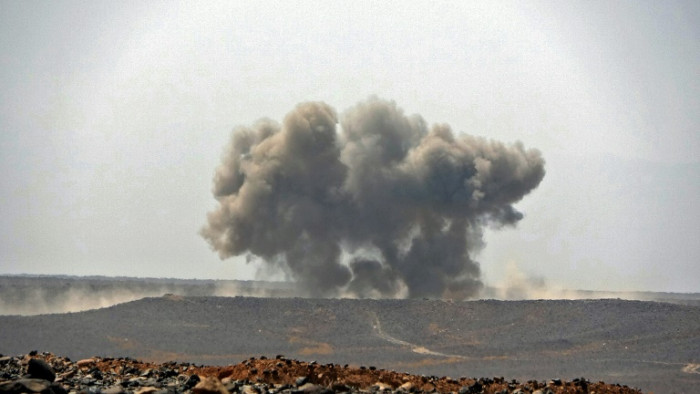 RIYADH - More than 130 Yemen rebels have been killed in air strikes south of Marib, the Saudi-led coalition said on Tuesday, but the insurgents seized a district 25 kilometres (16 miles) south of the strategic city, acccording to military sources.

Dozens of new strikes were carried out in the Abdiya district of Marib province, after the coalition said air raids the day before killed more than 150 rebels.

"We targeted nine military vehicles of the Huthi militia in Abdiya, and their losses exceeded 134 members," said a coalition statement carried by official Saudi media.

Despite the air campaign the rebels "are on the edges of the city of Marib from several sides after defeating traitors and mercenaries... from several districts in Marib and liberating them completely," their spokesman Yahya Saree said in a video statement on Tuesday.

According to military sources on Tuesday, the rebels seized Al-Jawbah district in southern Marib province.

Pro-government troops withdrew from their posts in Al-Jawbah after heavy clashes with the insurgents, they told AFP on condition of anonymity.

Residents of the area confirmed the Huthis have entered the district, saying they were advancing "swiftly".

Yemen has been devastated by a seven-year war pitting the Shiite rebels against the government supported by a Saudi-led military coalition.

The rebels overran the national capital Sanaa, just 120 kilometres (75 miles) to the west of Marib in 2014, prompting the Saudi-led intervention to prop up the government the following year.

Tens of thousands of people have been killed and millions have been displaced since then.

The rebels rarely announce casualties in their own ranks.

On Sunday, six people died in a car-bombing that targeted a convoy carrying the governor of Aden, the government's provisional seat of power. He survived the attack.

"This is an escalation of violence by Huthi militias... a radical government in Iran is pushing the Huthis towards more violence," Saeed told reporters in Cairo.

Riyadh accuses Iran of supporting the Huthis with weapons and drones, but Tehran says it only provides the rebels with political support.

Marib sits at a crossroads between the southern and northern regions and is key to controlling Yemen's north. If it falls, the Huthis could be emboldened to push into the government-held south, analysts say.

Afghan saffron boss says Taliban will not silence her 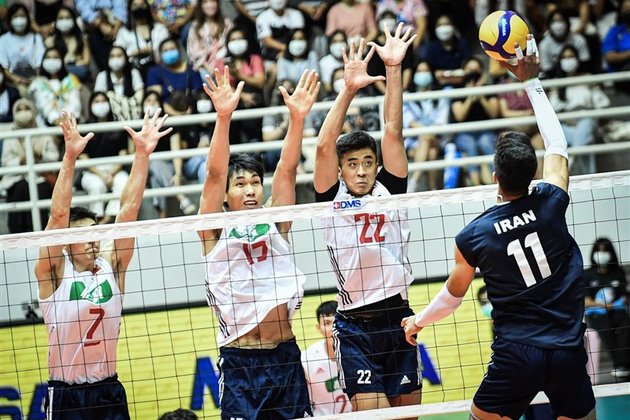 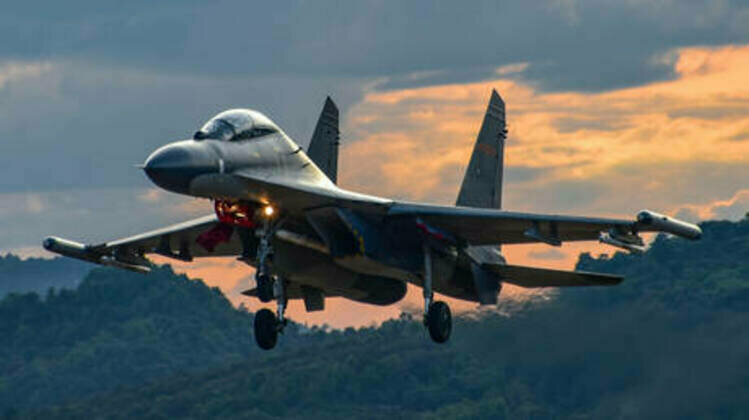 The Falcon Strike 2022 joint exercises between the Thai and Chinese air forces are... 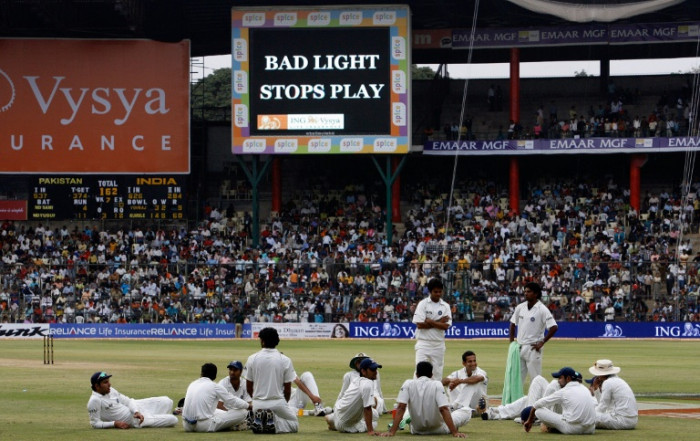 KARACHI - When India and Pakistan were forged out of violent partition 75 years... 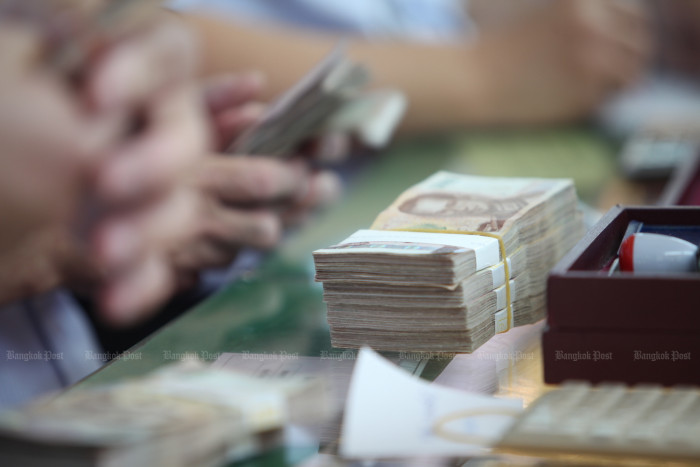 A total of 21 billion baht worth of government savings bonds will go on sale to... 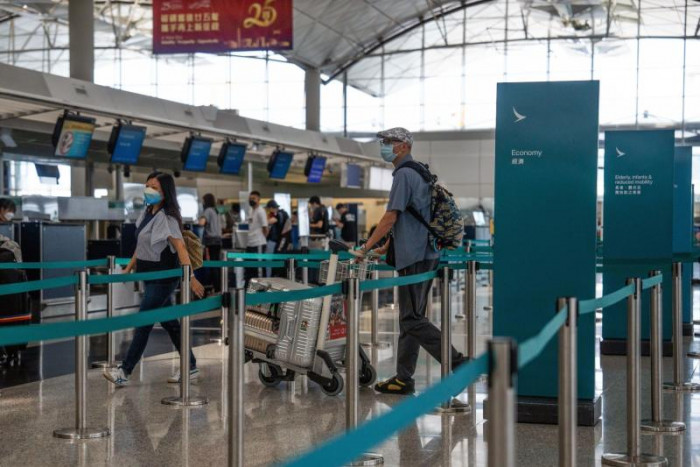 Flight searches out of Hong Kong jump 290% with Bangkok...

Online searches for flights out of Hong Kong surged by 290% in the 24 hours after...