Apple Inc has announced increases to its price tiers on apps and in-app purchases across the euro region and a handful of other countries. 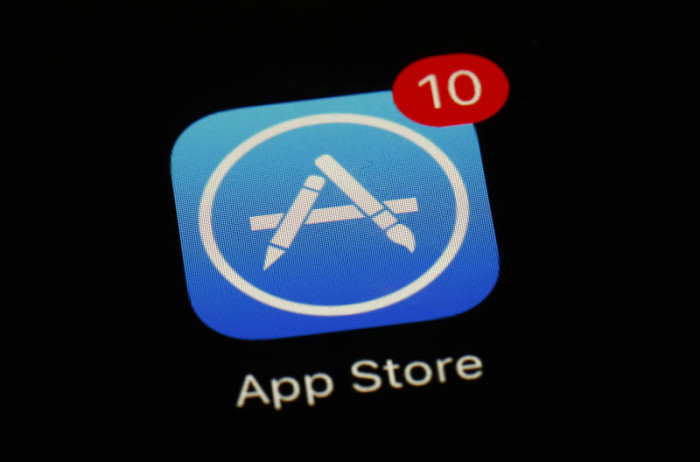 Apple Inc has announced increases to its price tiers on apps and in-app purchases across the euro region and a handful of other countries.

Customers in nations that use the euro as well as those in Sweden, Japan, South Korea, Chile, Egypt, Malaysia, Pakistan and Vietnam will all see price hikes as early as Oct 5, the company said in a message to developers. The move in Vietnam also reflects new local regulations around tax collection, Apple said, without elaborating on why it’s raising prices elsewhere.

The strong dollar may be a key driver. In Japan, prices are rising by roughly 30%, a significant hike that follows the yen’s dramatic weakening this year. Apple earlier this summer raised prices across its Mac, iPhone and iPad ranges to account for the currency disparity. The euro has suffered a similar fate, now trading at near parity against the US dollar and showing signs of further weakness ahead.

Most Asian currencies set to end in red 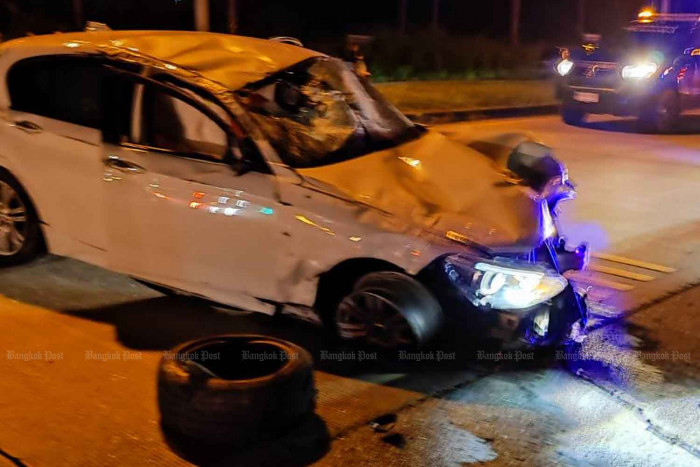 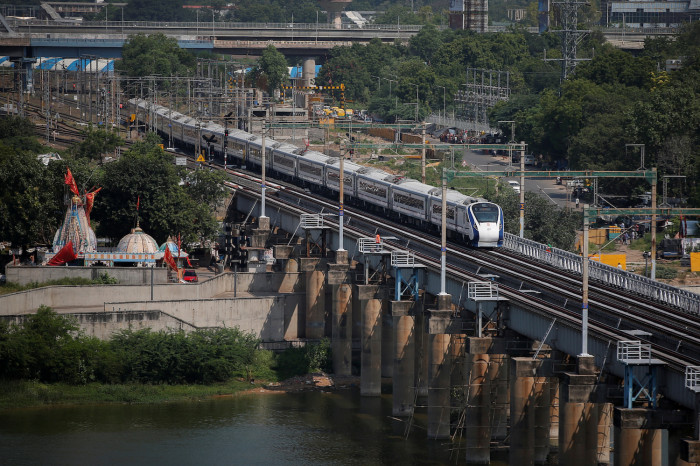 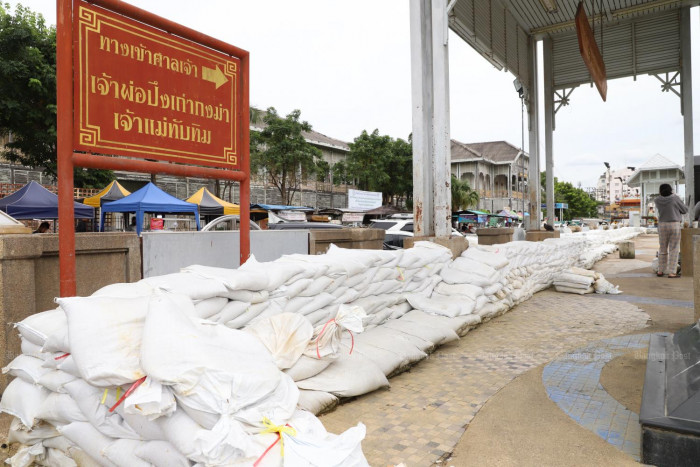 Over 4,000 people in Ubon Ratchathani have been evacuated after recent flooding...