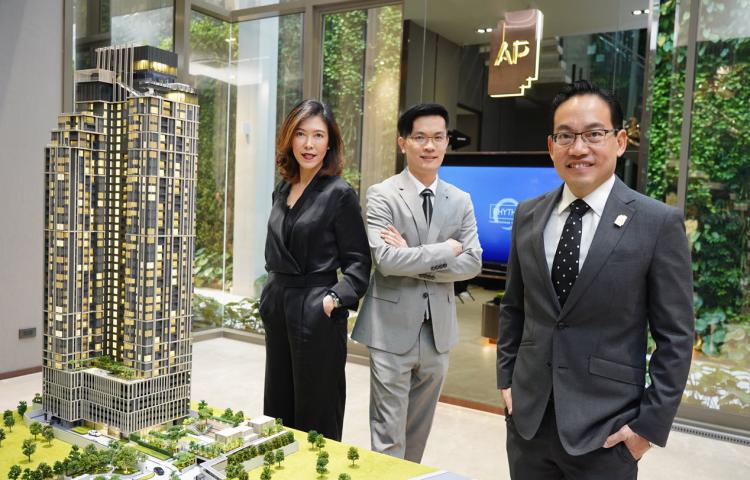 While only five of AP’s 65 new project launches in 2022 will be condominiums in the Thai capital, the homebuilder believes a Bangkok condo market recovery is already happening. According to the developer, it realized THB1.08 billion in unit presales between January 1 to February 15.

“Our presales were entirely from existing projects as we had no new condo projects launched during the period. Most were either completed or nearly completed projects,” Khun Kamolthip Bumrungchatudom, AP Chief of Condominium Business Group, reported. “Condo supply and demand almost match in some locations as developers cut new launches during the past two years.”

Plans call for AP to launch three joint venture condominiums alongside Mitsubishi Estate Group, a Japanese firm. The developer was careful to select locations and price points where real demand exists as this will be key to supporting the Bangkok condo market recovery in 2022.

“Mass market condo with prices of THB2-3 million a unit is in high demand. To avoid mortgage lending rejection, we will work with financial partners to help pre-approve customers’ financial qualifications before the transfer period,” Khun Kamolthip explained to the Bangkok Post.

Related: 4 things to know about Thailand property investment in 2022

Others believe a Bangkok condo market recovery is on the cards

Several developers will launch new Bangkok condos in 2022. Supalai plans to roll out four projects in the Thai capital worth an estimated THB5.74 billion, Sansiri is expected to introduce 18 condos this year with many located in the Thai capital and Noble will bring six to the market.

In fact, Bangkok condo launches are predicted to increase by more than 30 percent this year, according to research from Colliers International Thailand. The consultancy is forecasting that 33,569 new condo units will hit the market in 2022, a rise of 33 percent when compared to the previous 12-month period.

This is the most unique property investment opportunity... 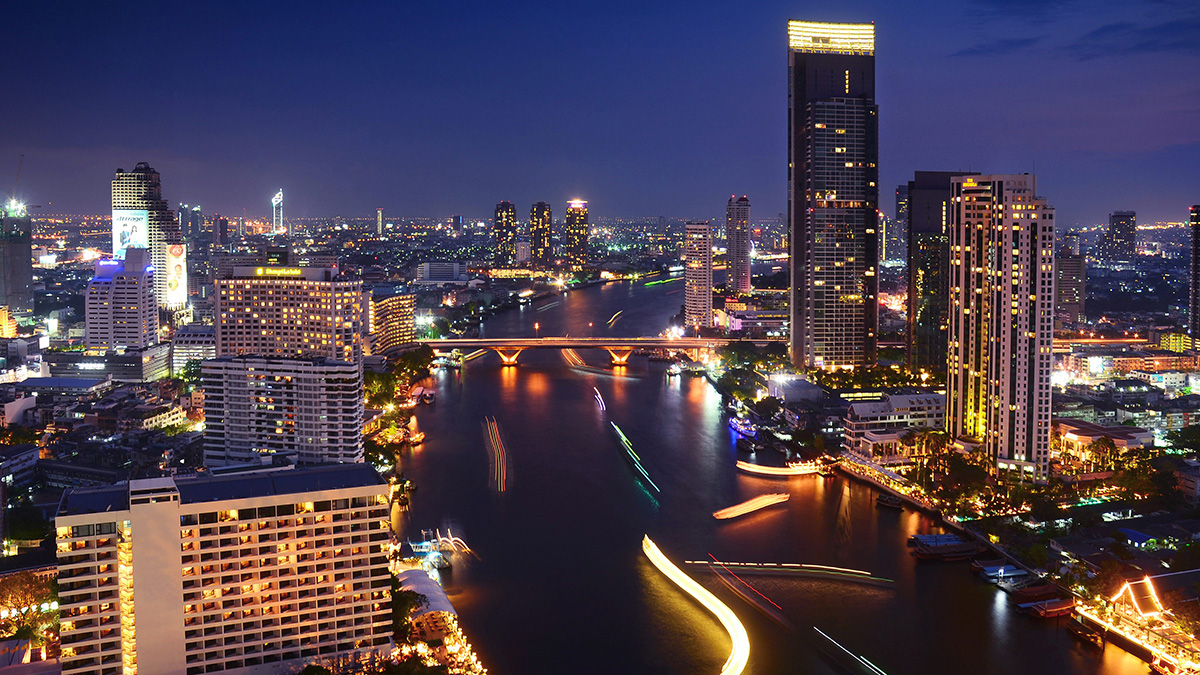 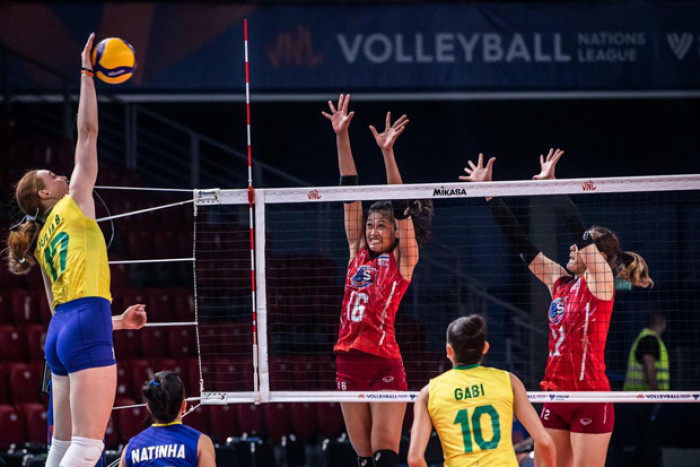 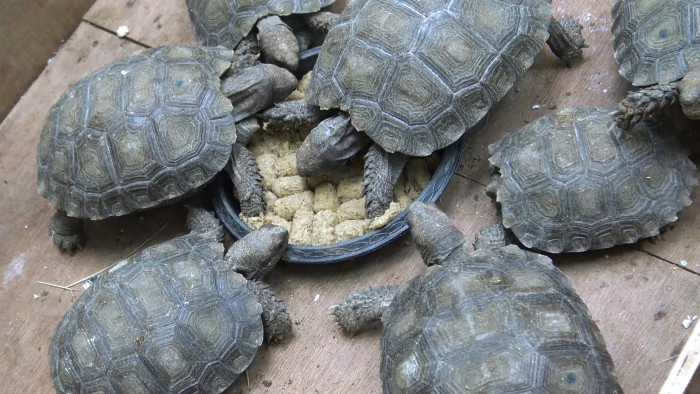 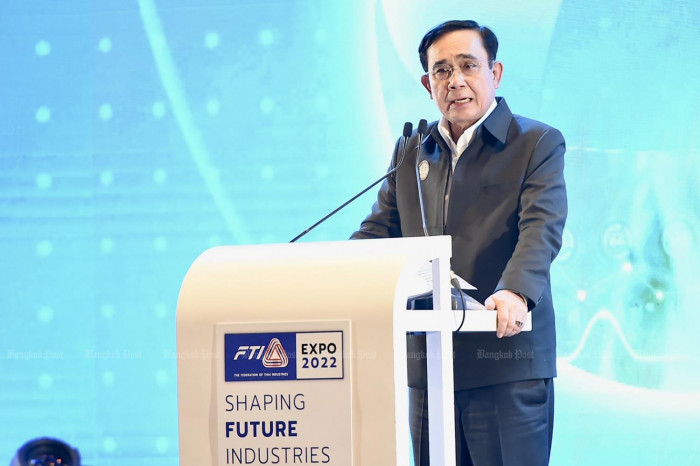