KABUL - Seconds before he presents a news bulletin, Afghan television anchor Nisar Nabil puts on a black mask as a symbolic protest against the Taliban authorities for ordering women presenters to cover their faces on air. 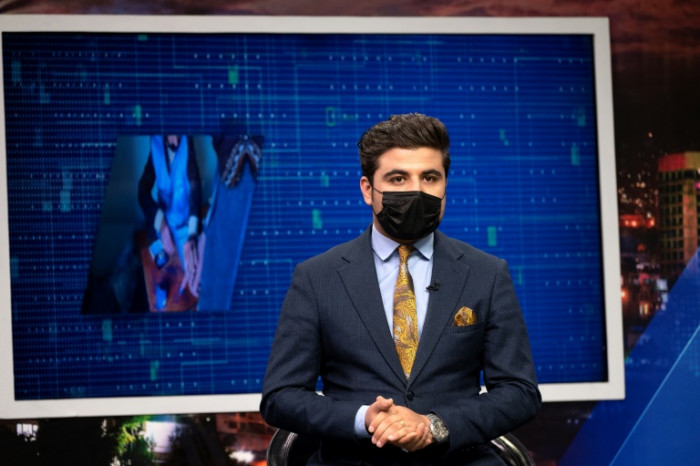 Nisar Nabil, presenter for TOLOnews, wearing a black mask speaks during a live broadcast at Tolo TV station in Kabul on May 25, 2022

KABUL - Seconds before he presents a news bulletin, Afghan television anchor Nisar Nabil puts on a black mask as a symbolic protest against the Taliban authorities for ordering women presenters to cover their faces on air.

"We are taking a stand in support of our women colleagues," said Nabil, who works at TOLOnews, Afghanistan's main private television channel.

"During our live news broadcasts or political shows, we are wearing masks as a protest," he told AFP after presenting a bulletin at the channel's studio in Kabul.

Since seizing power last year, the Taliban have imposed a slew of restrictions on women and girls to comply with the group's austere brand of Islam.

This month Afghanistan's supreme leader and chief of Taliban, Hibatullah Akhundzada, issued a diktat for women to cover up fully in public, including their faces, ideally with the traditional burqa.

The feared Ministry for Promotion of Virtue and Prevention of Vice ordered women television presenters to follow suit.

After initially defying the order, women presenters are now wearing full hijabs and veils that leave only their eyes on view across channels like TOLOnews, 1TV, Shamshad TV and Ariana Television.

But they have received support from their male colleagues who have launched a campaign to oppose the order.

"The Taliban want to put pressure on media outlets with these restrictions... they want media outlets to work according to their plans," said Nabil, dressed in a blazer, jeans and tie.

Similar scene unfolds at the offices of 1TV, another leading private channel.

"We are fine with our women presenters wearing Islamic hijabs but without masks, because it is difficult to conduct a programme for three or four hours like that," said the channel's editor-in-chief Idrees Faroqi.

"We are hoping that they revise their decision and remove these restrictions."

Behind him a female presenter broadcasts a news bulletin -- often wiping out sweat from her face during breaks.

The Taliban officials do not appear to be in favour of rolling back the decree, however.

"If forcing to wear a tie is correct then why is forcing a hijab wrong?" deputy government spokesman Inamullah Samangani said on Twitter this week.

"If a tie can be part of a uniform (on television) why can't a hijab be?"

A television presenter at 1TV, Mohib Yousufi, said it was just a matter of time before the authorities put similar restrictions on male presenters.

"Many male presenters are now worried that there will be restrictions on them regarding how to dress. I'm worried too," said Yousufi, wearing a black mask and a suit.

While there are no women presenters at state television, male anchors are now airing programmes wearing traditional Afghani shalwar kameez.

Explainer: What vaccines, treatments do we have to combat... 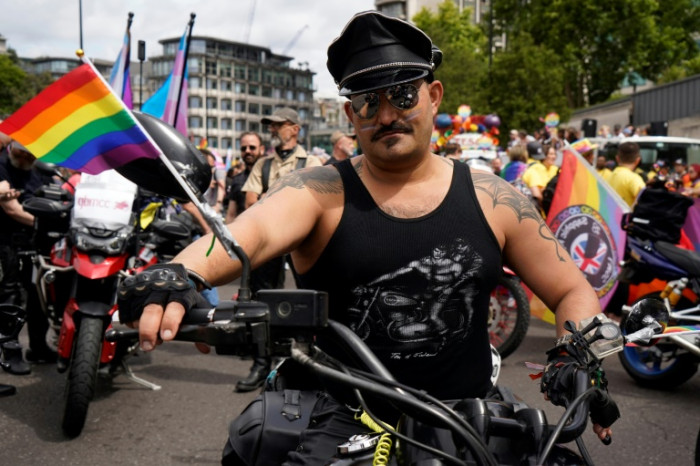 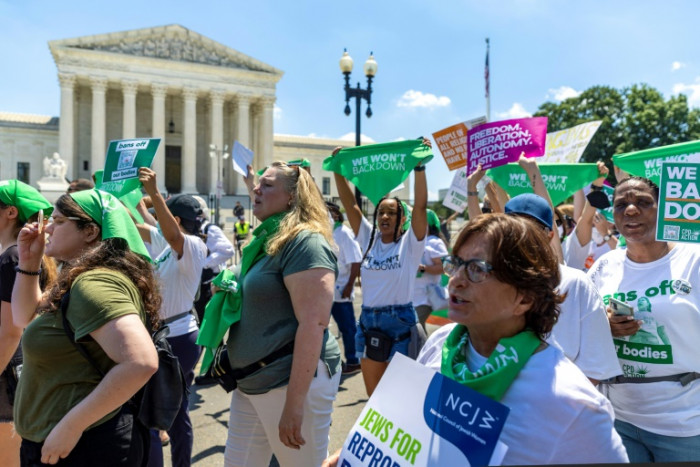 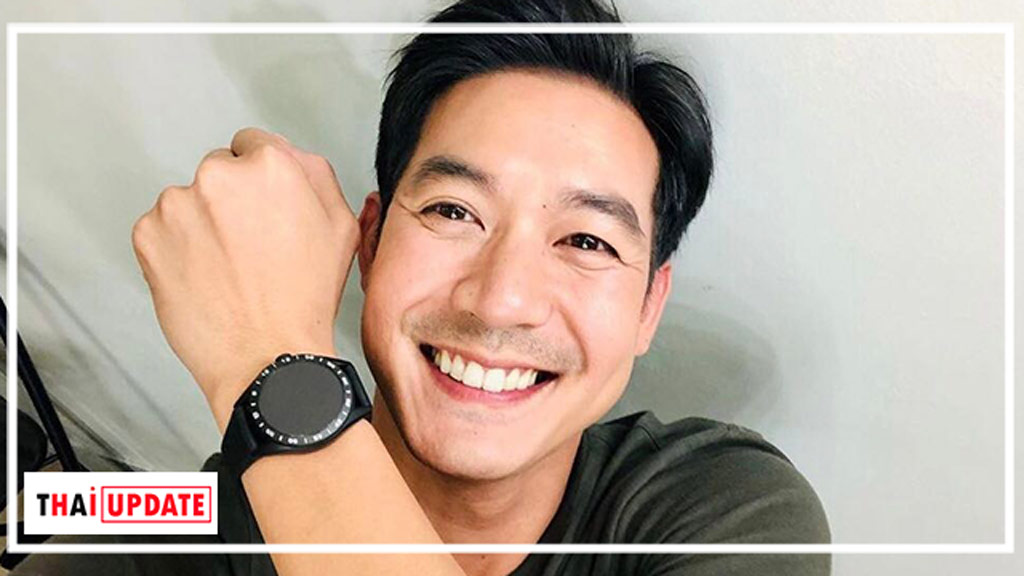 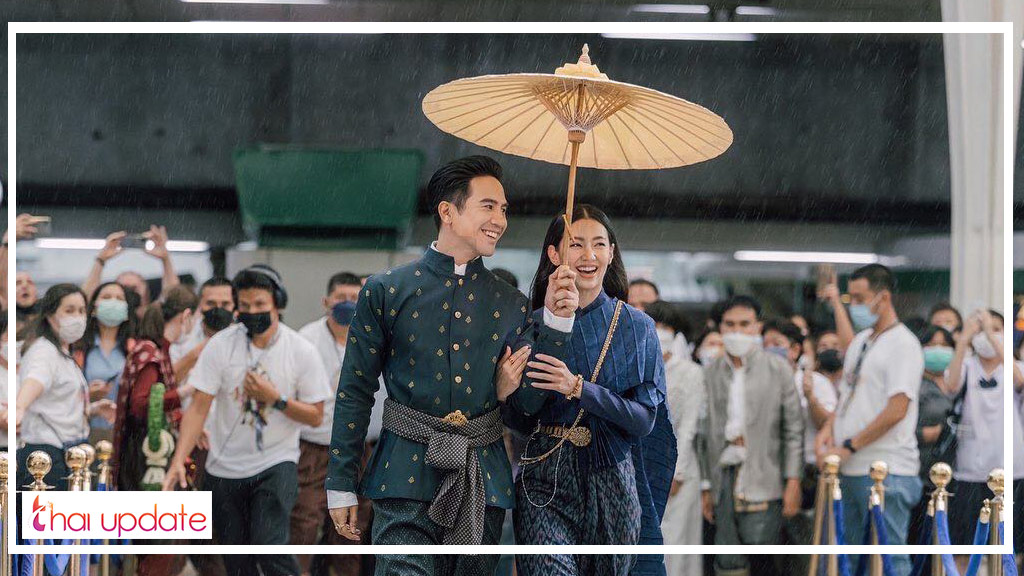