A place where time moves slow

A double-decker ferry docked at a pier on the bank of the Don Sak River in Surat Thani's Don Sak district, about a 90-minute drive from Surat Thani Airport. The destination was not world-renowned Koh Samui or Koh Phangan but a smaller more low-profile island named Koh Phaluai. 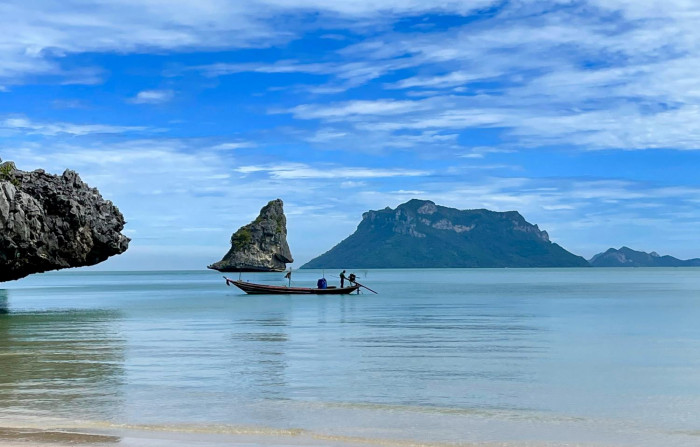 EA to start making batteries for electric vehicles in June

Sattahip City promoted as a model tourism city for “New...