62 provinces, including Bangkok, warned to brace for more heavy rain

Heavy rain is forecast to continue in 62 provinces, including Bangkok, on Friday, the Meteorological Department reported on Thursday. 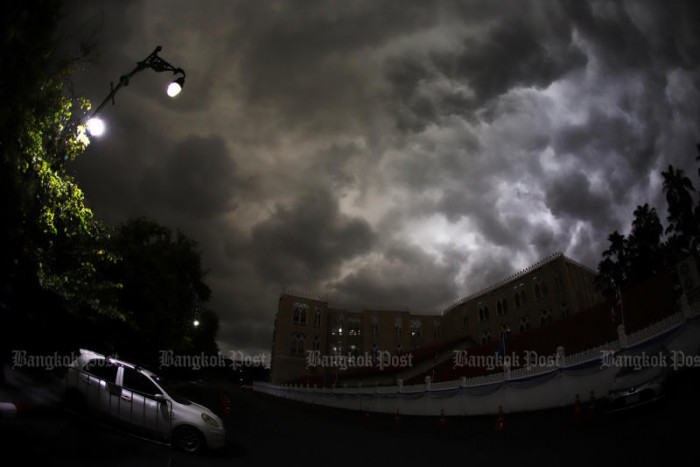 62 provinces, including Bangkok, warned to brace for more heavy rain

Heavy rain expected in 80% of Bangkok on Friday

Heavy rain is forecast to continue in 62 provinces, including Bangkok, on Friday, the Meteorological Department reported on Thursday.

According to the forecast, a monsoon trough is making its way down the lower northern region and the upper Central Plains over the next 24 hours, while a moderate southwesterly monsoon is prevailing over the Andaman Sea, the southern region and the Gulf of Thailand, the department said.

The department issued a warning for people in these regions to brace for heavy rain, possible flash floods and forest run-off, especially in lowlands and areas along foothills and near waterways.

The weather agency predicted heavy rain in 80% of Greater Bangkok between 5pm on Thursday and 5pm on Friday, with gusty winds in some areas and the average temperature ranging from 21 to 33 degrees Celsius.

Strong winds are expected to whip up waves of up to two metres in the Andaman Sea and the Gulf of Thailand.

March to go ahead amid tight security

State welfare card holders to get Bt500 more for another... 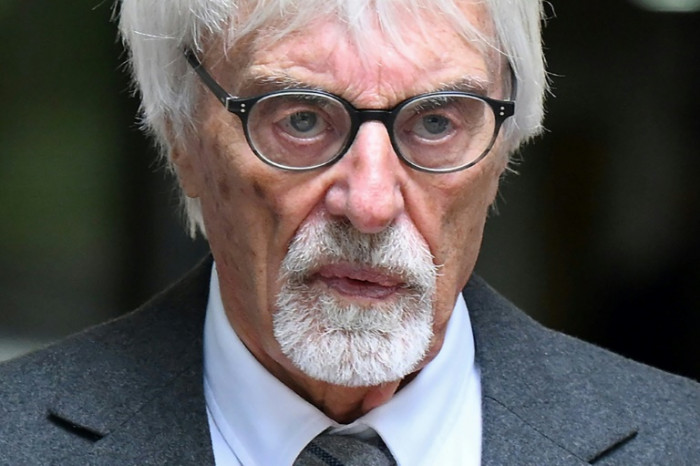 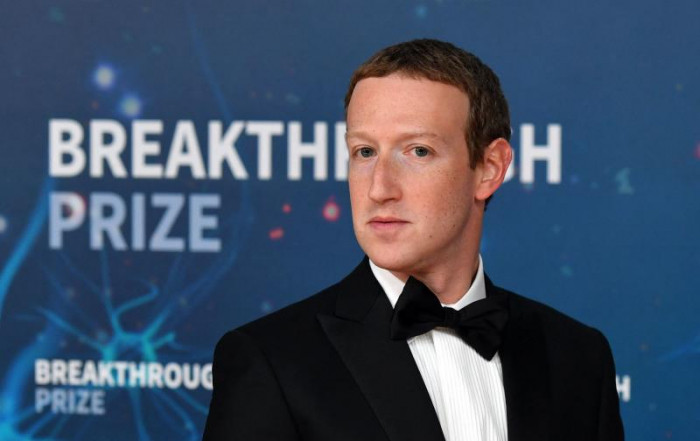