A strong earthquake hit Indonesia’s main island of Java on Saturday, injuring at least one person and shaking the same town devastated by a tremor last month that left more than 330 people dead.

Children of earthquake victims walk past a collapsed house at Cugenang village in Cianjur, West Java on Thursday, 10 days after a 5.6-magnitude earthquake on Nov 21 left 328 people dead. (Photo: AFP)

A strong earthquake hit Indonesia’s main island of Java on Saturday, injuring at least one person and shaking the same town devastated by a tremor last month that left more than 330 people dead.

The 5.7-magnitude quake struck on land at a depth of 112 kilometres, with the epicentre located 18 kilometres southeast of the West Java city of Banjar, according to the United States Geological Survey.

Indonesia’s meteorological agency, known as BMKG, gave a higher magnitude of 6.4 for the quake, which shook buildings 240 kilometres away in the capital Jakarta, according to an AFP journalist.

At least one person was injured and was taken to hospital, the country’s national disaster mitigation chief Suharyanto, who like many Indonesians goes by one name, told broadcaster Metro TV.

There were no reports of other casualties or major damage.

The BMKG said the quake caused buildings to shake in the West Java town of Garut and it warned residents near the epicentre to beware of potential aftershocks.

But there was no threat of a tsunami, it said. 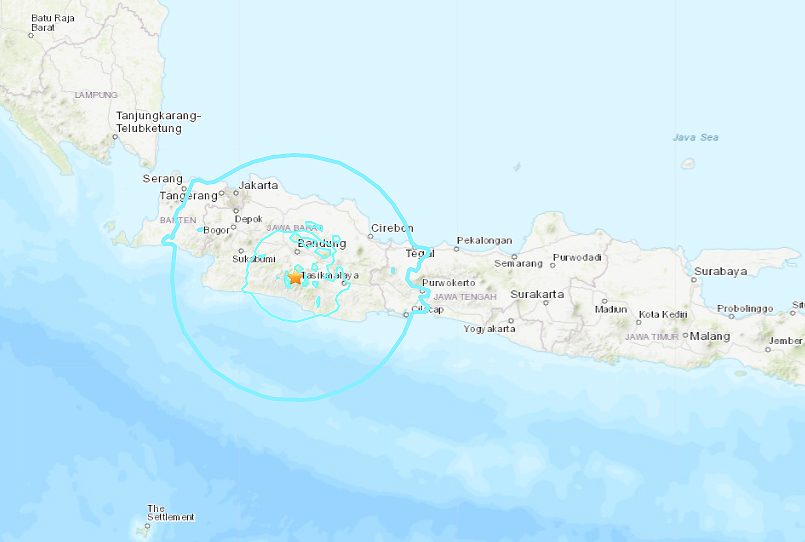 Budi Satria, the local rescue chief in Garut, said there appeared to be no significant damage.

“Some people ran outside when the earthquake happened but when it calmed down, they went back to their activities. Thank God, so far everything is safe,” he told the local broadcaster Kompas.

Indonesia experiences frequent seismic and volcanic activity due to its position on the Pacific “Ring of Fire”, where tectonic plates collide.

Many were found buried under rubble in the days following the quake with few successful rescues reported. One operation to free a six-year-old boy was described as a “miracle” by emergency workers.

“It made us feel like we were swaying. We could see hanging lamps swaying,” he said.

Last month’s disaster was the deadliest earthquake to hit the archipelago since a 2018 quake and resulting tsunami killed more than 4,000 people on the island of Sulawesi.

US media rocked by layoffs amid economic gloom 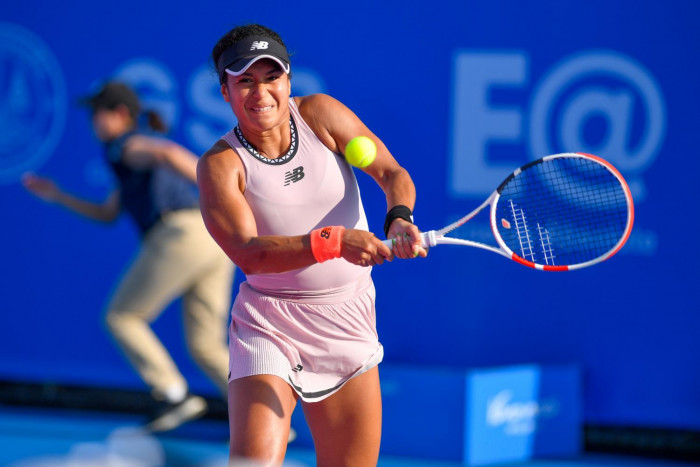 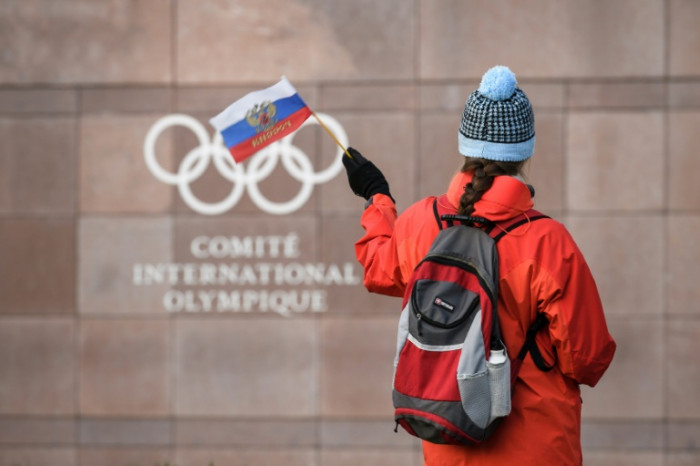 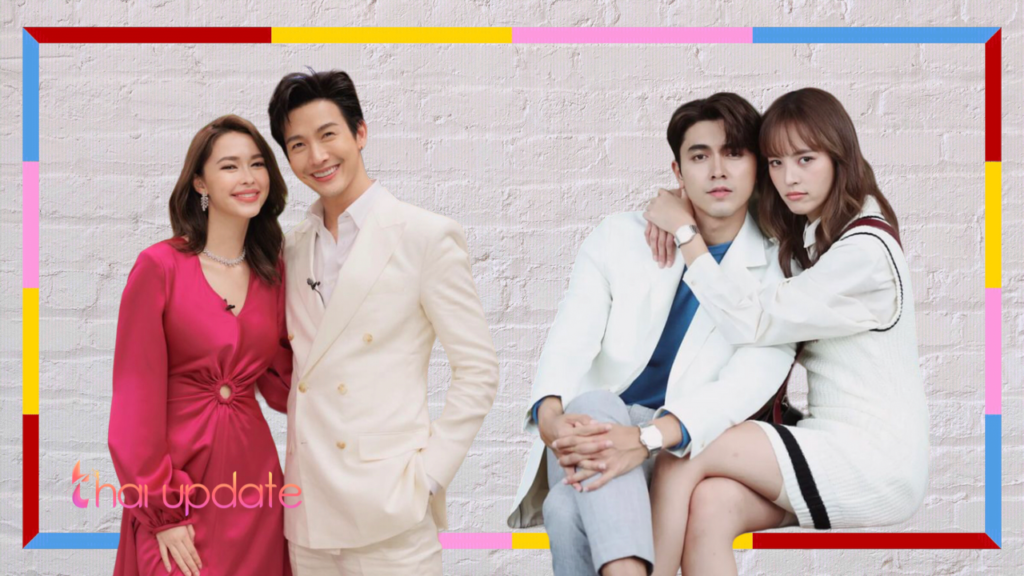 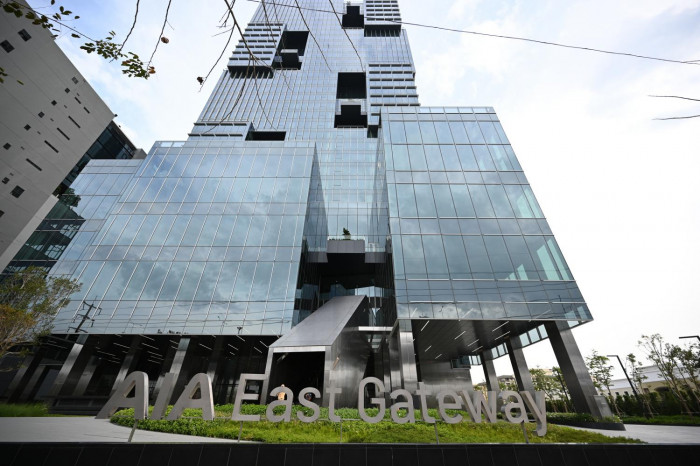 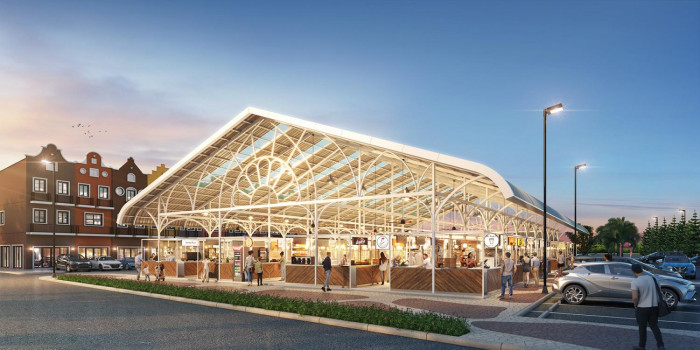