13 people who got duped in Thailand on pretext of jobs, trafficked into Myanmar; arrive in Chennai 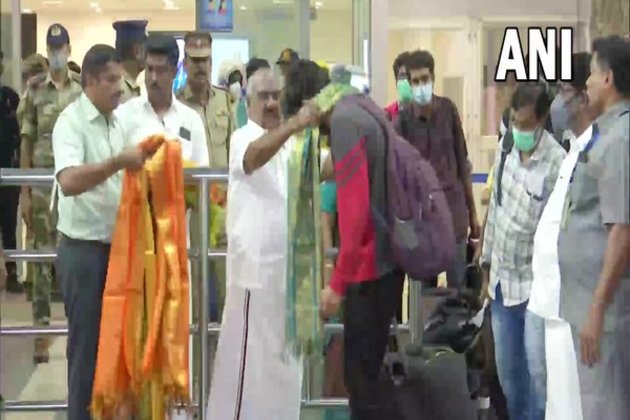 Chennai (Tamil Nadu) [India], October 5 (ANI): Thirteen people, who got duped in Thailand on the pretext of jobs and were taken illegally into Myanmar arrived in Chennai on Wednesday morning, said State Minister Gingee KS Masthan.

"Thirteen people, who got duped in Thailand on the pretext of jobs and were taken illegally into Myanmar, arrived in Chennai People were trafficked to Myanmar from various parts of the state via agents. CM (MK Stalin) took efforts to save them," State Minister Gingee KS Masthan told the media persons.

"Around 50 Tamils are still in Myanmar and the government will put efforts to bring them back," Tamil Nadu Minister Gingee KS Masthan added, after receiving the 13 people who arrived in Chennai.

"We applied for a job in Dubai. The Dubai agent said that the job is in Thailand but there was no job when we reached there. They took us around 450 km away to some place in a car. From there, a group of Chinese people made us cross a river illegally," a victim from Coimbatore told ANI.

"They took our company phones and later we got to know that we were in Myanmar. We didn't have VISA and were illegally there. We had to chat via fake IDs with VIPs. The local military rescued us. We were mentally tortured and worked for 15-16 hours a day. A lot of people came via different agents," added the victim. (ANI) 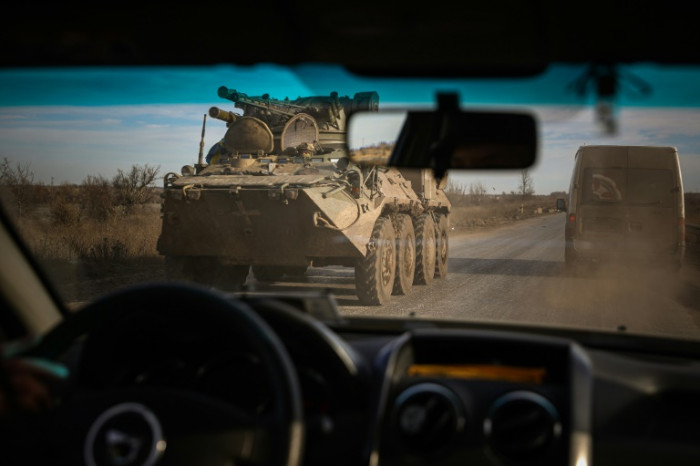 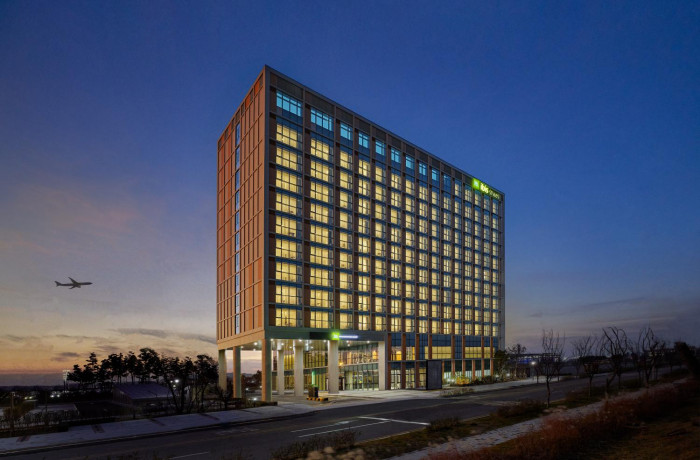